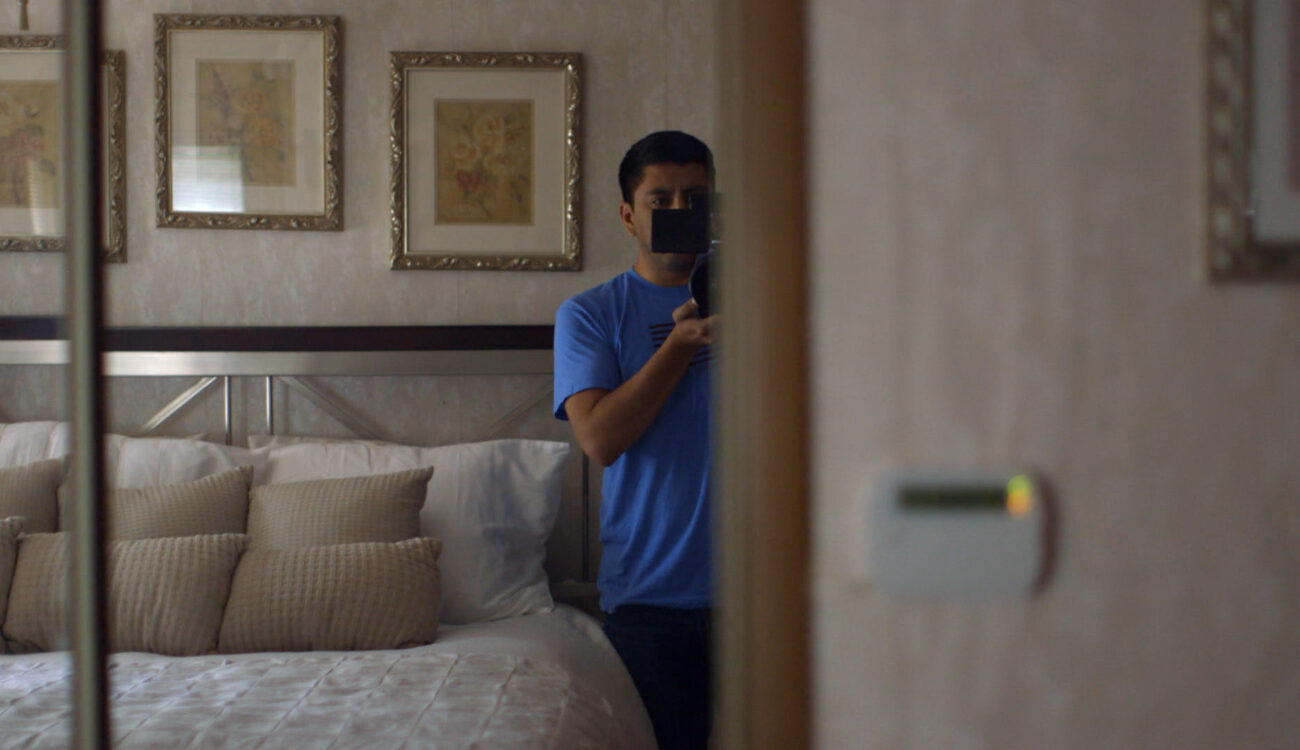 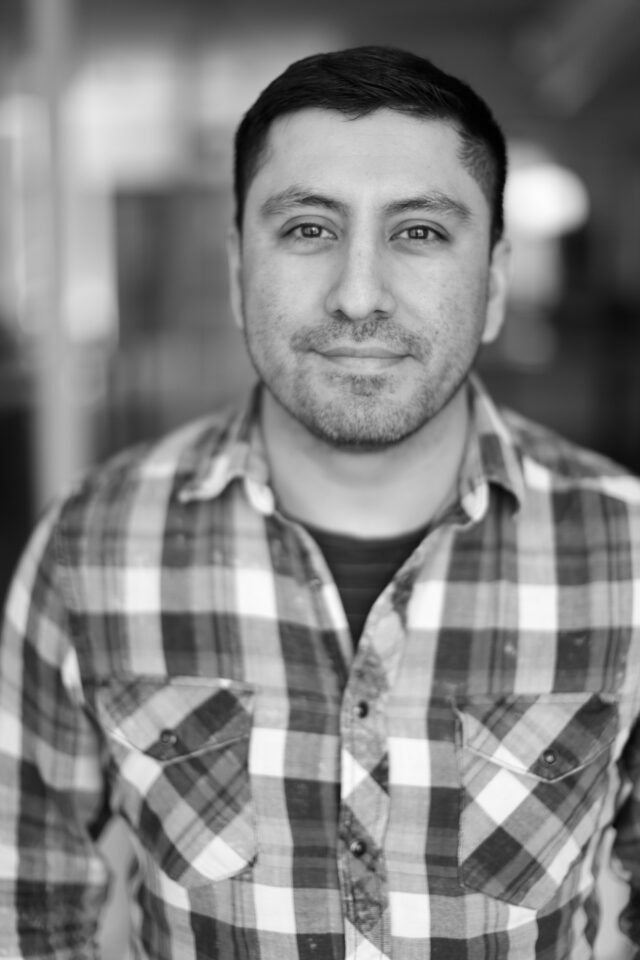 RV: I really like using the 5D and C300/500 cameras on my projects because they really allow me to stay small. I think for the type of work that I do and especially this film, it’s important for me to not take over a room with a giant rig. Most of the work that I do is verité, and I need to be able to move quickly and shoot wherever the scene/character takes me. These cameras allow me to do this while still capturing beautiful images. The 5D MkII worked so well, and I loved the images that the larger sensor allowed me to capture. I ultimately started using the C300/500 because of the C-Log option and the audio workaround was starting to become a bit of a pain. 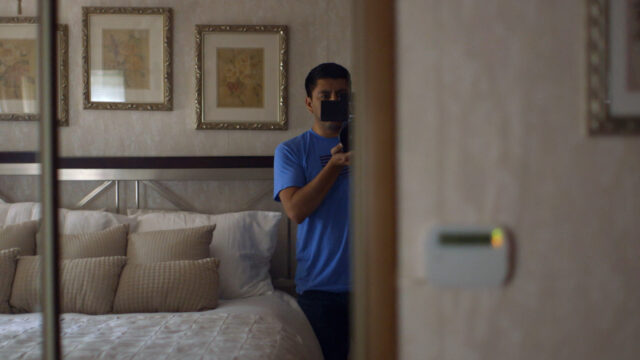 Director of The Sentence Rudy Valdez

cinema5D: What was really pivotal for you on this production?

RV: My Sanken short capsule shotgun mic, as most of this film was literally a camera body/lens/and camera mic.

RV: Other than a couple of interviews, this film was shot entirely with natural light. I have never been afraid of shadows, and I love using natural light as much as possible. If I ever did anything to the lighting in a room, it was usually turning off practicals. 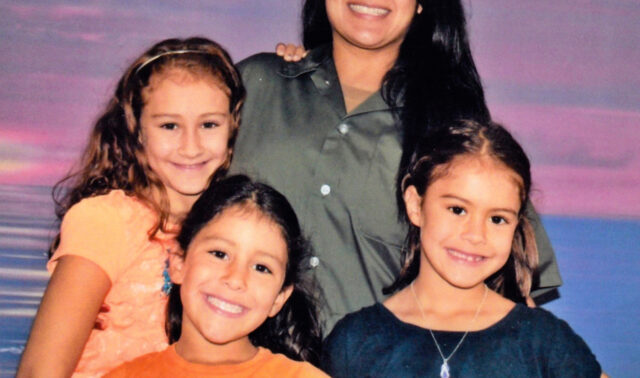 cinema5D: Anything you want to add about the style of The Sentence?

RV: I LOVE shooting wide open on my 50mm 1.2. I love the way it has the ability to single out a person or element in the frame.  I rarely get the opportunity to just run and gun wide open like that on other people’s projects, and felt like it really lent to this.  I often found myself trying to make sense out of a chaotic scene with many people in a room. That lens really let me single out what I wanted.

You can watch a featurette produced by the Sundance Institute to learn more about  about Rudy and his film The Sentence here.
CanonCanon EOS 5D mk2documentaryC300C500Sundance 2018rudy valdez
Share this article