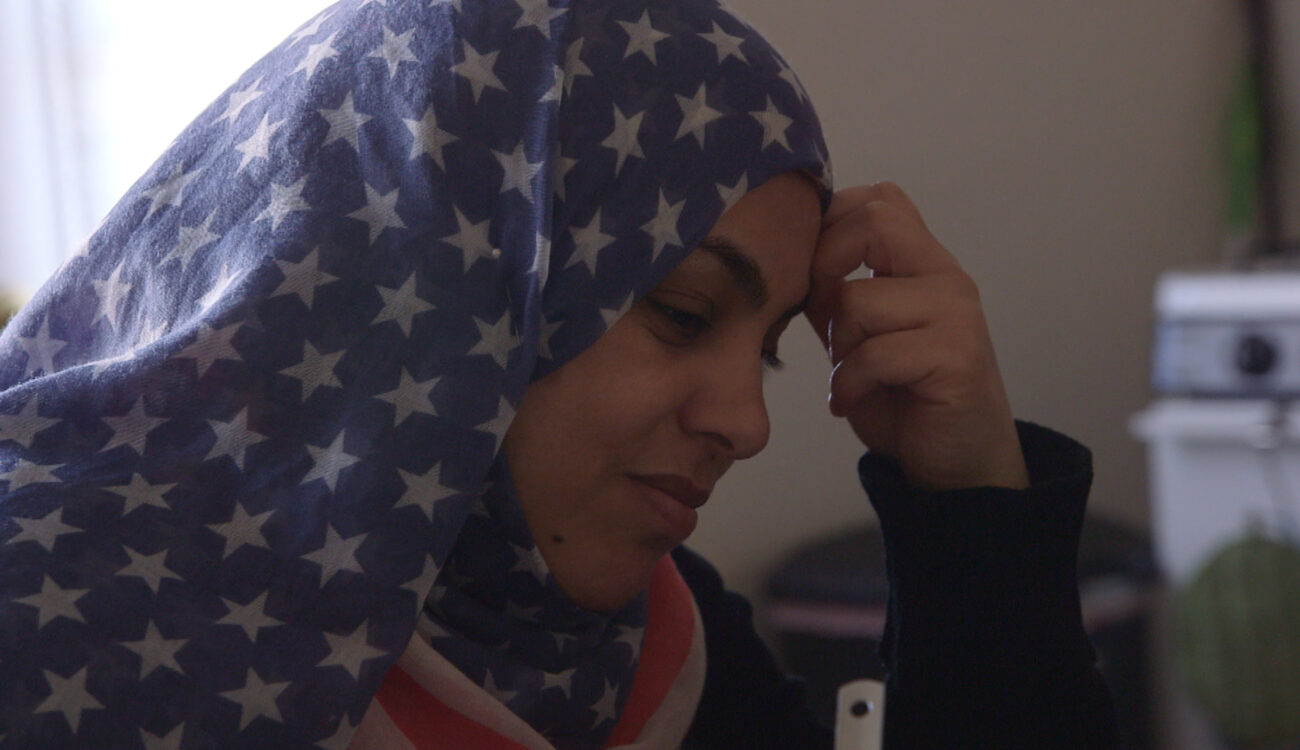 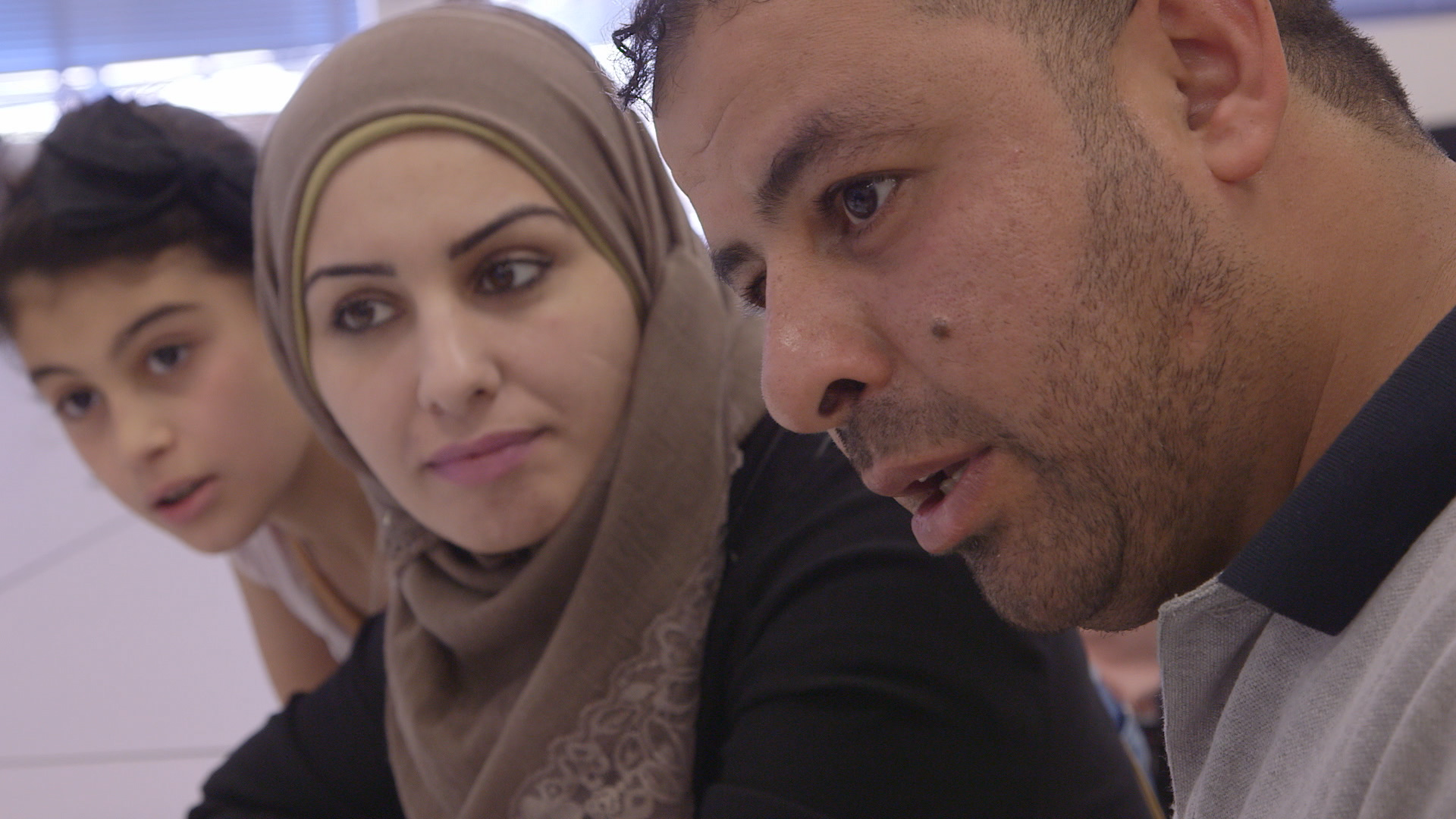 A film still from This is Home by Alexandra Shiva, an official selection of the World Cinema Documentary Competition at the 2018 Sundance Film Festival. Courtesy of Sundance Institute | photo by Gidalya Pictures

LK:  I starting shooting with the C300 when it first came out, and have shot many films on it since. (I own it as well.) I work primarily on verité documentary features and find it well suited to the work process:  its design is accessible, modular, compact, and lightweight. I’ve always been partial to the Canon color space.  I like its overall warmer feel and how it handles skin tones, and the color rendition is such that I can bake in a certain amount of “look” while still being able to fine tune the color in post without loss of quality.

LK:  We started out filming primarily on the 24-105mm f4 EF zoom because we wanted a compact, low-impact camera profile, but as our film subjects became more comfortable with the process we switched to the Canon 17-120 Cine-Servo T2.95 EF zoom. We wanted a wider focal length range, sharper focus, and more beautiful soft focus. cinema5D: What was really pivotal for you on either production?

LK: Switching to the 17-120mm zoom required also switching to a shoulder mount rig to balance the lens and camera body properly. We used the Shape Shoulder Mount in conjunction with the Shape Weight, and also the Zacuto Z-Grip Relocator, and the Zacuto Z-drive Tornado combo follow focus. The shoulder rig setup could be a bit cumbersome in some situations (in cars, for instance) but otherwise worked well. 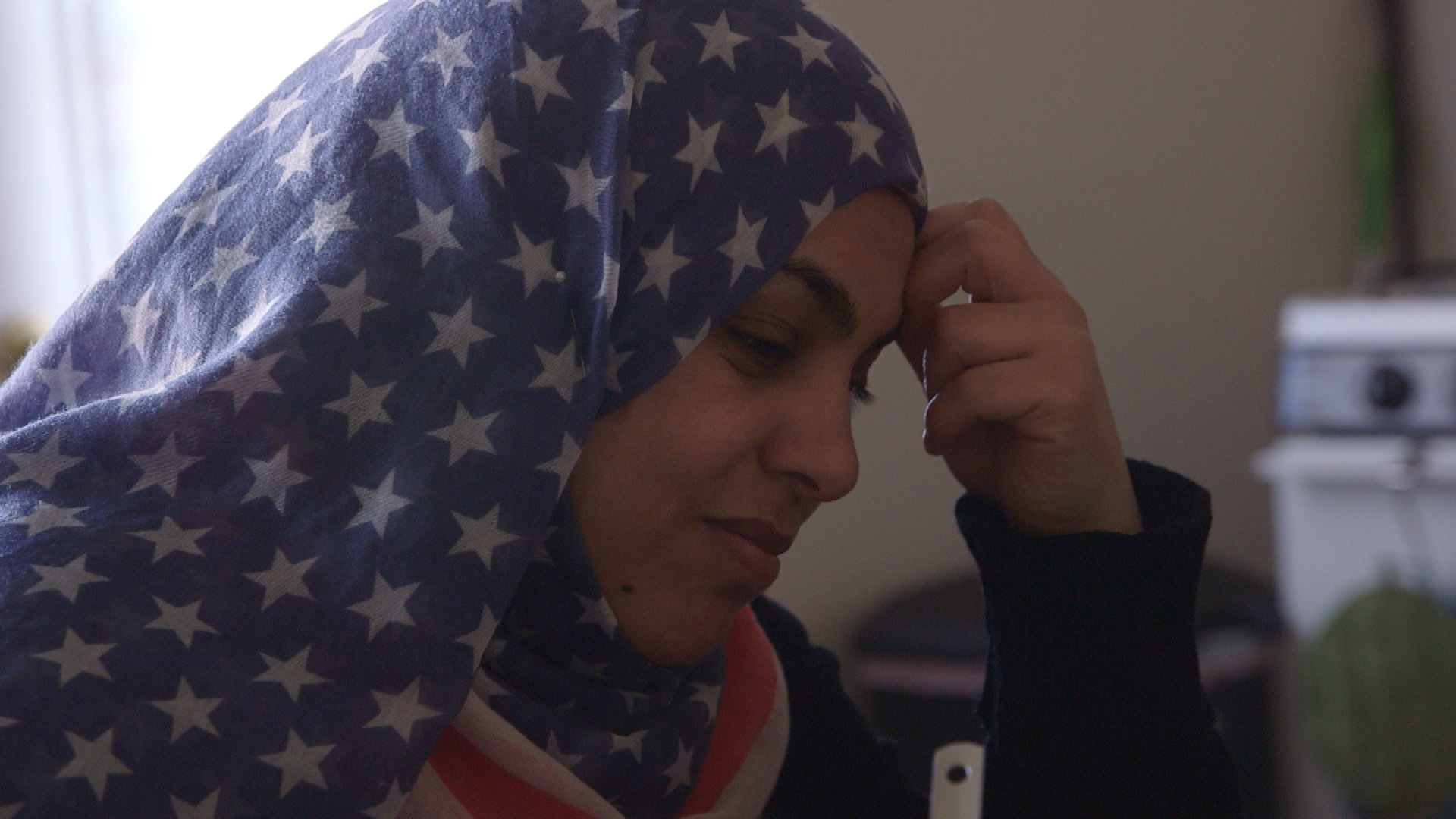 A film still from This is Home by Alexandra Shiva, an official selection of the World Cinema Documentary Competition at the 2018 Sundance Film Festival. Courtesy of Sundance Institute | photo by Gidalya Pictures.

cinema5D: Other than the camera lens and body, what was one tool/piece of gear that was really pivotal for you on this production?

LK:  We used the SmallHD 702 Bright as an onboard monitor, which really helped to see focus and made the whole shoulder rig work. It was especially good for bright daylight exteriors.

LK:  This film was largely shot verité style using available light: both daylight and practical sources. On occasion, we used a small lighting kit for a sit-down interview, but the general approach was to be as low impact and unobtrusive as possible with the gear, which sometimes meant even the interviews were done with only available light. At the same time, we wanted the look to be rich and crisp and beautiful, so I created a custom picture profile in camera for the basics of the look, and then we refined it later in the color correction. I am very pleased indeed with the results.

Laela Kilbourn is most known for her work on Swim Team, for which she won the Best Cinematography Award at the Wales International Doc Festival in 2017.   Her numerous credits include incredible examples from both the documentary and the narrative worlds, including:  20 Feet from Stardom, Sandhogs, The Americans, and HBO’s Divorce.  Kilbourn attended Harvard University, earning a degree in social anthropology.  She is an ICG member and was profiled in their magazine’s profile of DPs to watch entitled “Generation Next; Meet the Next Generation of Local 600 Cinematographers.”