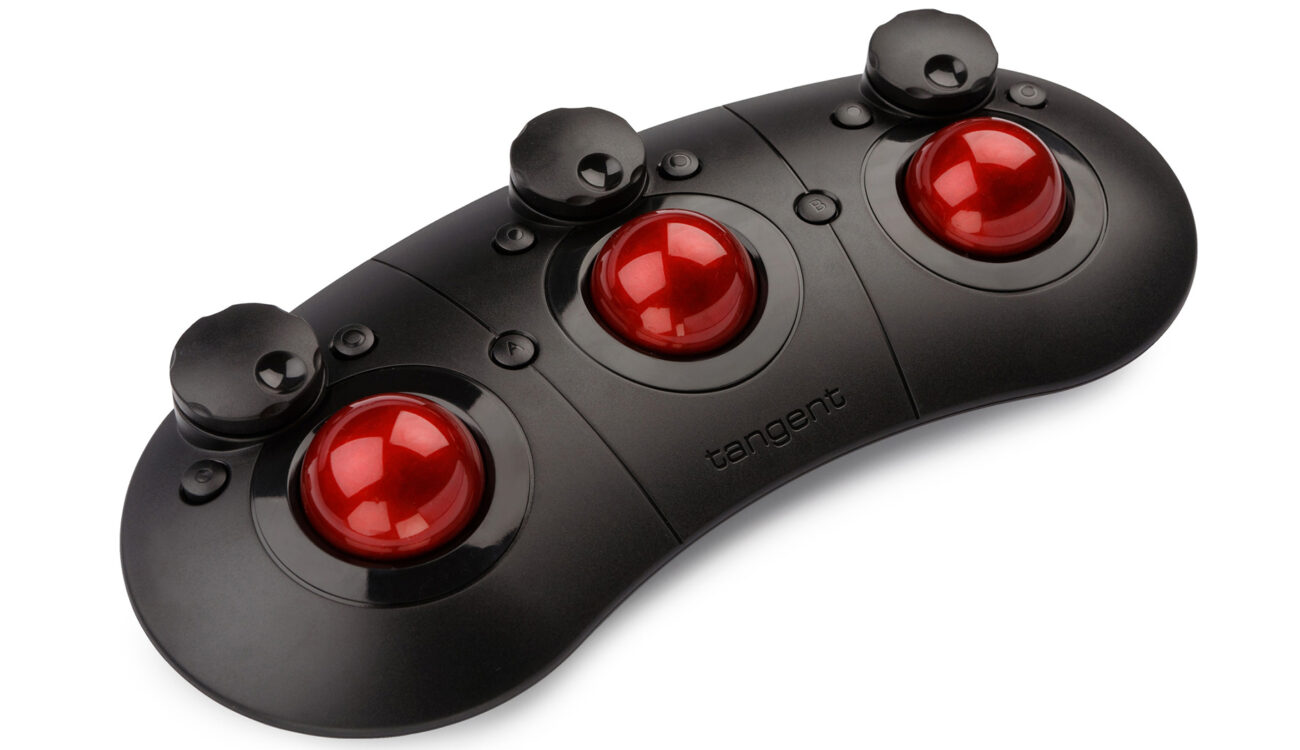 The wait is almost over! Tangent Ripple, the most affordable control surface for aspiring colorists, is finally shipping. Tangent Devices had to admit that the demand is much greater than expected, though. Therefore, the supply is still a bit short.

The Ripple was initally announced at IBC 2015. Almost a year later, the UK-based company has lifted the curtain, and the Ripple is now shipping. Check out Richard’s initial article on this new panel, too. 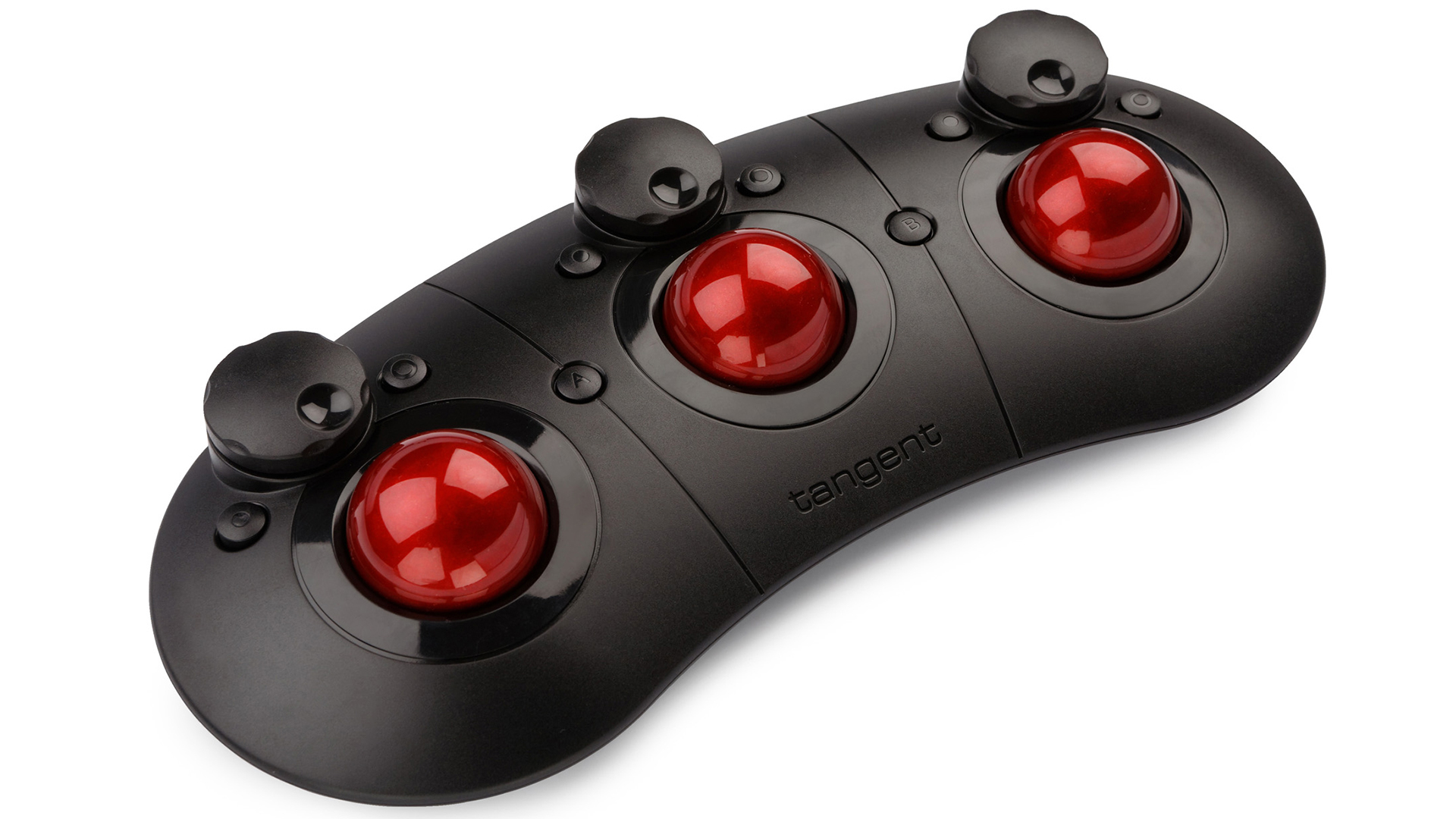 Things seem to be going well for this new entry-level color panel. Actually a bit too well, as the demand seems to be much bigger than expected. From Tangent Devices’ news feed:

We’re extremely happy to say that demand for the Ripple panel has been fantastic and we are doing everything that we can to ship product out to our reseller channel as quickly as possible. However there has been a very large number of pre-orders accepted which does mean that it will take a while longer for these to all be satisfied. So please be assured that the Ripple is indeed now shipping but it will take a few more weeks before supply catches up with demand.

Thanks for your patience!

I hope things run smoothly from now on and that production can keep up with this high demand.

Features of the Ripple

Just like all of Tangent Devices’ panels, the Ripple is fully supported by their mapper software. This means you can customize what the controls actually do within your software of choice, as long as this is supported by the mapper. Programs such as DaVinci Resolve and Adobe Speedgrade are already compatible as they come with support for the Tangent Hub. The Ripple is also compatible with panels from the Element range, like the Element-Mf multifunction panel, for instance. 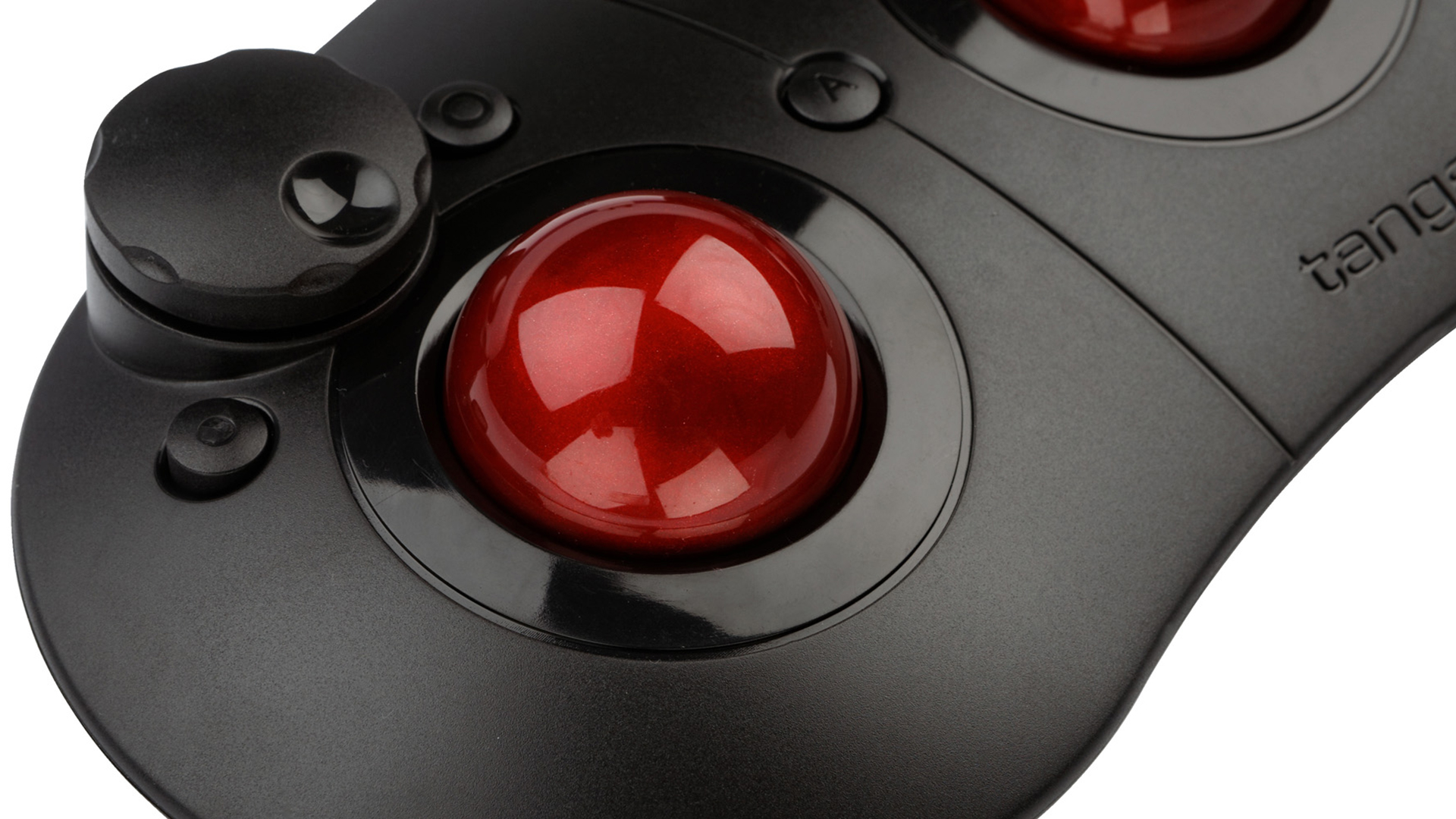 The only downside might be the absence of rings around the trackballs. In order to keep the price low, the master controls are mapped to dedicated dials instead of the rings which can be found on bigger panels such as the Element-Tk. If this is really a downside you have to find out for yourself, though.

A basic color control surface for $350 is a very reasonable price, I think. I’ve used the Wave panel before, and even tried the element-Vs app for iPad, but that is not the real deal for me. It might be a good companion if you already own an Element-Tk trackball panel, for example, but a touch-screen interface can’t substitute a real trackball panel, at least not for me. Tweaking lift/gamma/gain with both hands and trackballs is just so much quicker than you could ever be with a mouse on the computer screen. 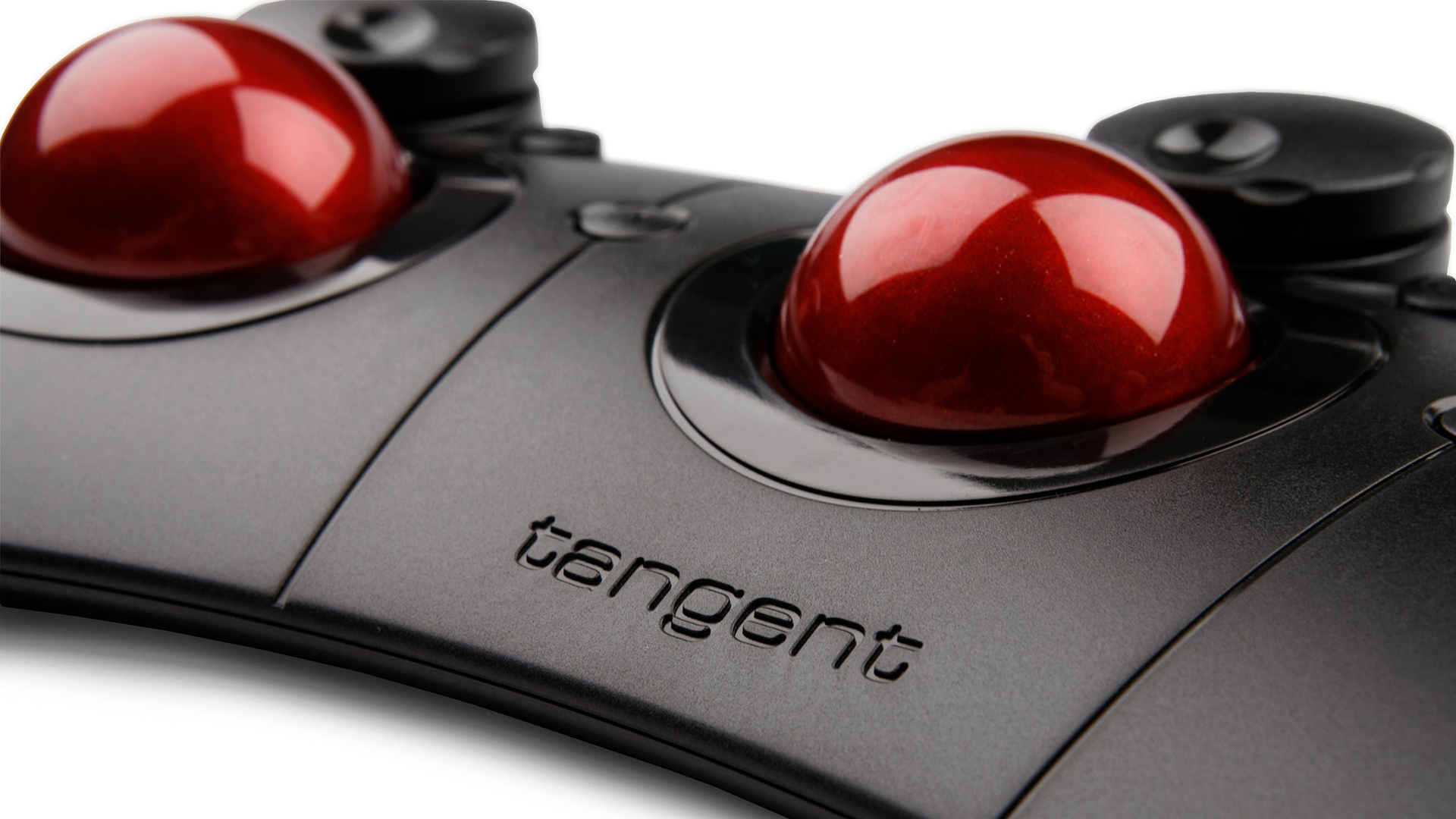 In the old days, DaVinci Resolve didn’t even have software color wheels, so the hardware control surface was a vital part of the system. And now, you can get the most essential part of that control surface for just 350$ with a whole grading software for free if you’re using Resolve. This is what I call a no-brainer.

What do you think? Are you still tinkering with a mouse when it comes to color grading or are you going to give this device a try?