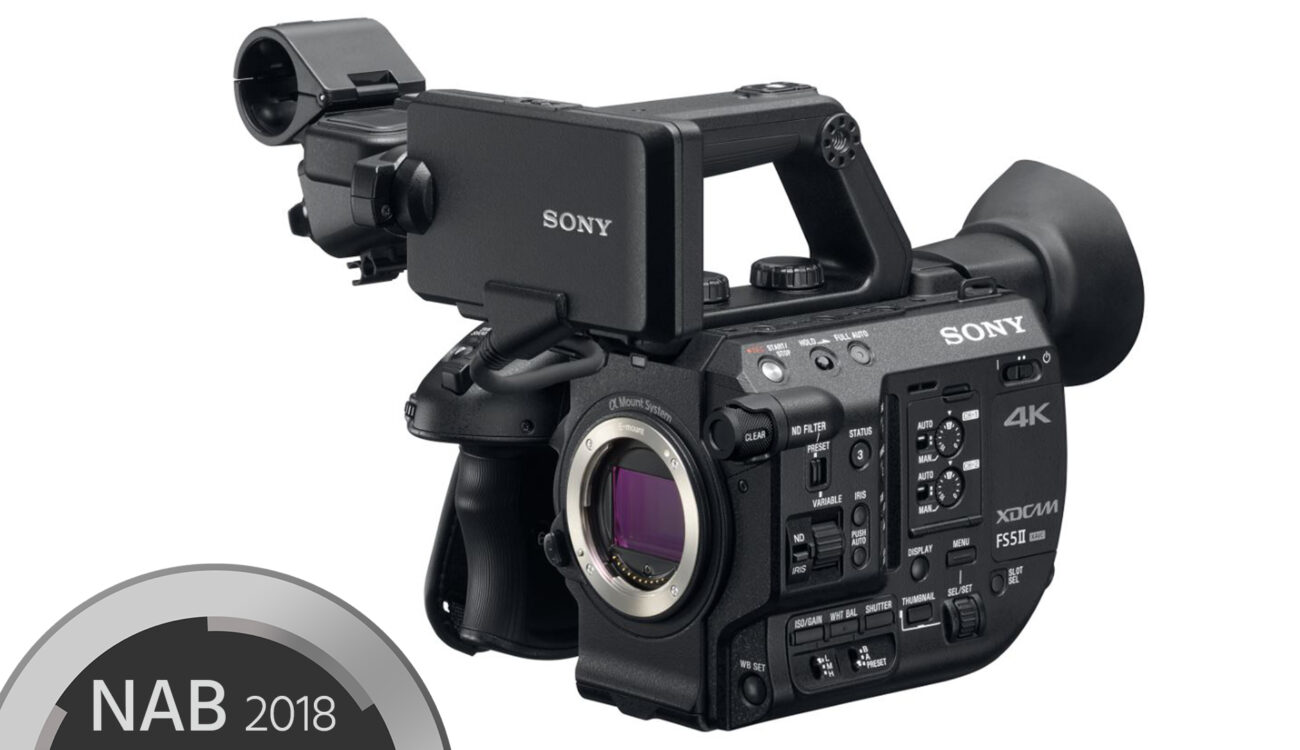 Sony just revealed its lineup for this years NAB in sunny Las Vegas. Major news here is the introduction of the Sony FS5 II along with some other freshly introduced cameras. Fans of the much anticipated a7S III have to remain patient, though. 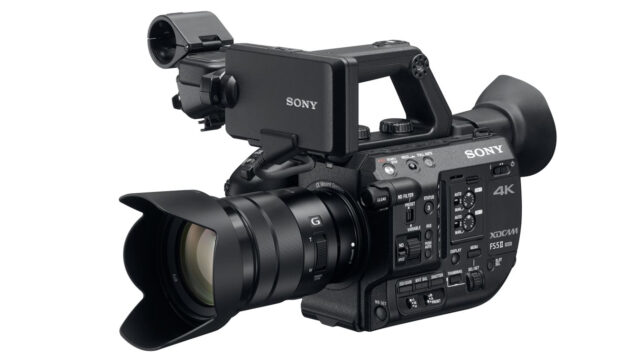 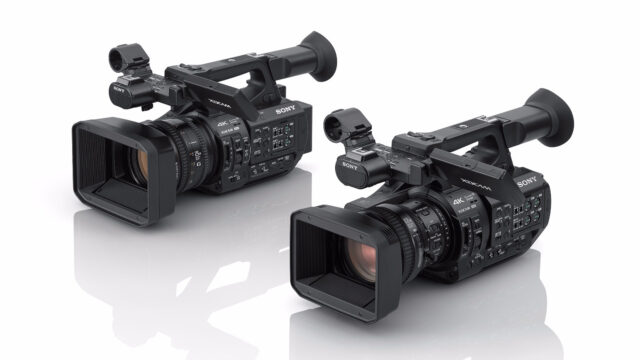 One thing stands out due to the fact that it‘s not being introduced today: the successor of the very popular and highly video related Sony a7S II. In the aftermath of the recently introduced a7 III, Sony seems wanting us to wait just a little longer for the a7S III.

The Sony FS5 II is the newest addition to Sony’s lineup of professional super 35 sensor cameras and its features outperform its predecessor in some ways (but not that many), especially the new RAW output options and new color science are worth a closer look. Let’s dive right in with the bare facts. But before that, make sure to watch this short video introduction by Sony: 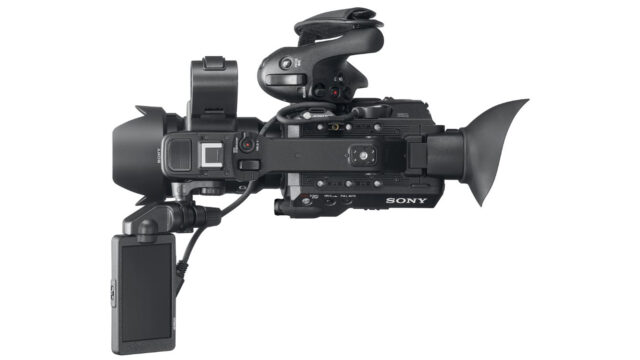 external recording to a compatible recorder: 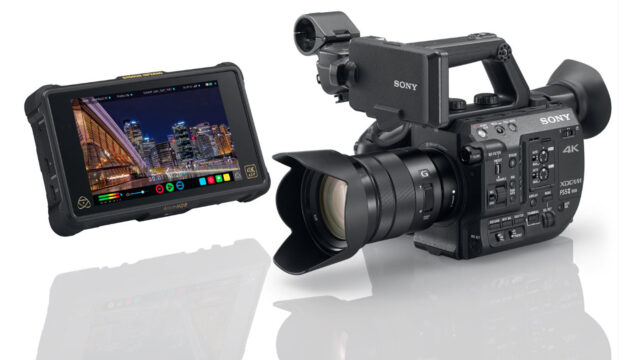 The Sony FS5 II still sports a very lightweight 0.8kg body, making it pretty versatile for all kinds of jobs, including gimbal or drone shots. The electronic Variable ND filter with Auto ND function is still there, of course.

The camera now offers ten picture profile settings. This makes it easy to switch between different shooting situations, think of it as presets in terms of color and gamma settings. 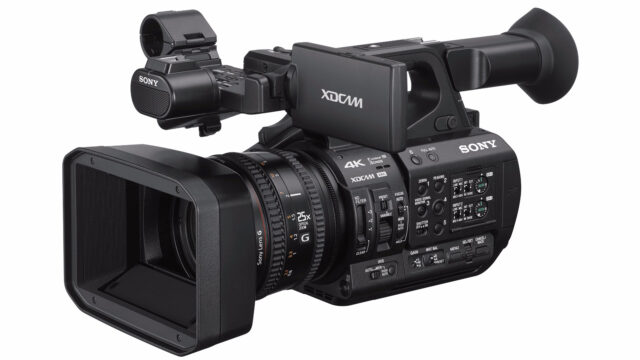 Both cameras share an almost identically design in terms of size and form factor. And both share pretty nice specs when it comes to internal recording: 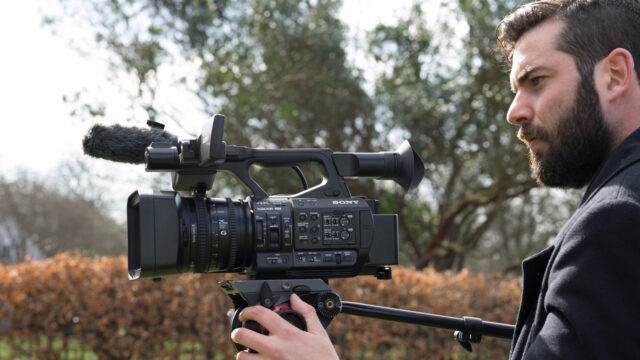 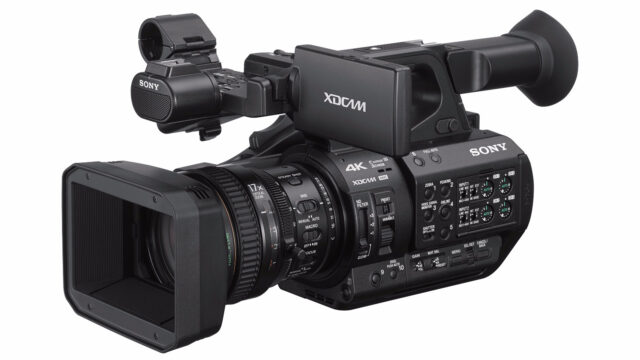 Although bot cameras share lots of features, the PXW-Z280 is the bigger brother here. So if the Sony FS5 II is overkill for your workflow, the PXW-Z280 might just be the right piece of gear for you due to its professional features such as S-Log 3 recording or the support for the superior XAVC-I codc.

Stay tuned to this channel for more information and exclusive video interviews on these cameras, especially the new Sony FS5 II, obviously!

So, what are your thoughts about the new Sony FS5 II and the other new cameras? Let us know in the comments below!