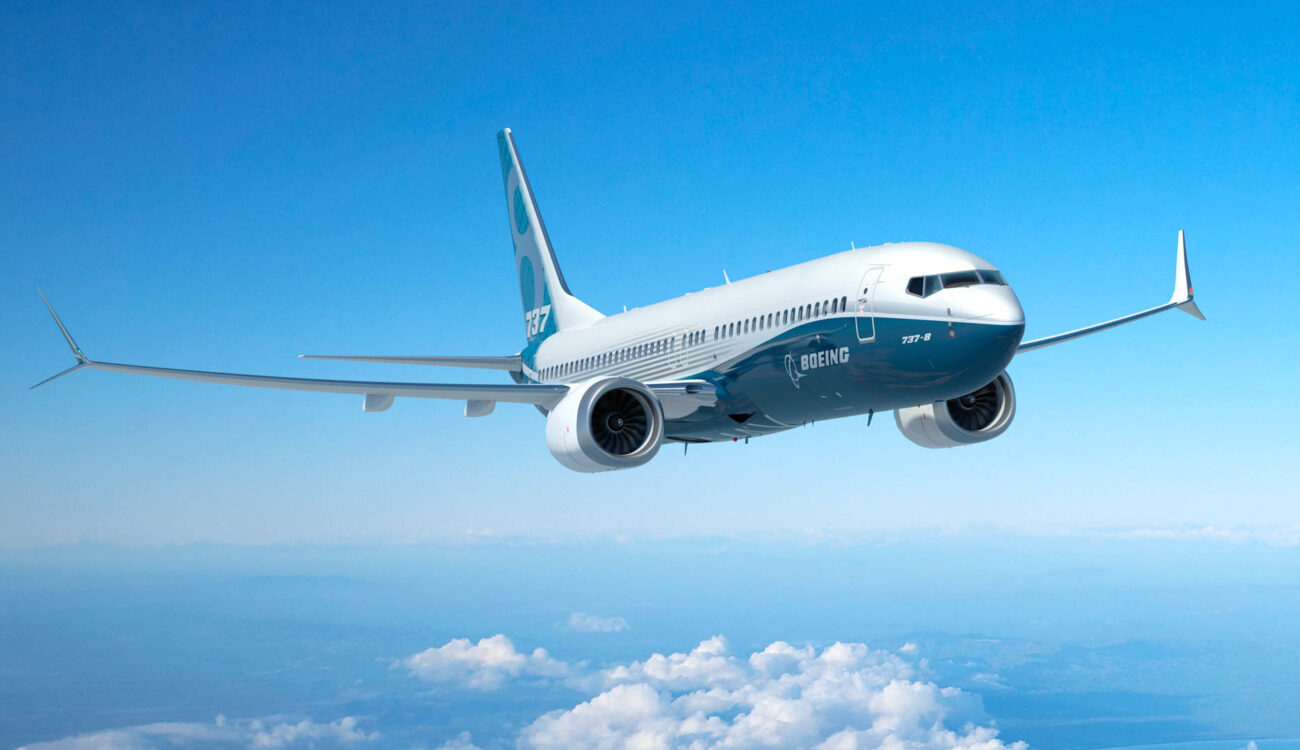 Traveling internationally with gear is tough but here are some tips to make that particular headache a little less painful. Follow these eight suggestions and your camera and equipment have a better chance of arriving safely on location. 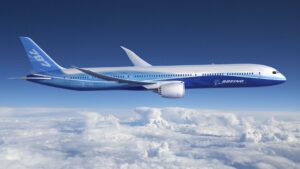 Travelling comes with the job. We haul cameras up the side of mountains in Switzerland and pyramids in Peru. At event media pools we battle for tripod space. All of this to get the best shot. But for that to happen, the equipment has to arrive in the first place. Here are some tips to make that happen:

Be involved when booking flights. Not all plane types offer enough overhead space for stowing critical camera equipment. As a general rule of thumb, planes with two seats or more on either side of a central aisle will accommodate camera bags in the overhead compartments. If the plane has a single seat row on one side and a two-seat row on the other, then you have a problem. Flying on an aircraft with a single seat row on both sides of the aisle? BIG problem. Unless you are shooting with a Canon 5D MK III and two lenses only, you are going to have an issue.

When picking flights, I’ll often hop over to SeatGuru.com  to check seating/size of a particular flight.

As a last resort, if I’m stuck on tiny planes I will build out the camera and keep it underneath my seat. This is far from ideal, as you’ll usually be forced to gate-check at least some glass under the cabin.

Camera teams are known for many things, but traveling light is not one of them. My record for checked bags for a commercial project is 31. Yes, you read that right: 31. That’s a lot of black Pelican or Porta Brace cases piling up at the airport.

It all starts with packing. When I pack, I build outwards from the camera, adding accessories as needed. First, I secure the most fragile parts: the camera bodies and lenses. As backup, I try to have enough equipment with me so that if there is an issue with misplaced checked bags, we’ll still be able to shoot doc-style handheld.

I always carry on the camera and lenses. I never check them. If you’ve ever seen airline baggage handlers at work, you’ll know why I do this. Sometimes I think they take fragile stickers as a personal invitation to damage something.

My favorite bag for smaller body cameras (Not Sony F55 or Alexa) is the Lowepro X200 AW. This bag fits in the overhead compartment of most airlines in the United States (though not small regional carriers) and it fits fine in overhead compartments on all the international flights I’ve taken.

However, this bag is not great for traveling internationally in the EU. For that, go with a smaller backpack or shoulder bag.

Note: Lithium batteries MUST be carried on as it is forbidden and even dangerous to check them when traveling.

When the production crew lands in a new country, we lay out all the checked bags in sequence to make sure everything has arrived. Only when the total number of bags is confirmed do we load the vehicles. Understandably, after long flights, there is usually a rush to load the vehicle and get to the hotel. That’s when most bags are left behind. It’s important to take the time and not forget this important step.

Also, don’t forget to label batteries and small pieces of kit. Every bit of loss & damage means more work and expense for you in the long run. My favorite label maker, the LetraTag LT 100-T Plus from Dymo, gets used almost every single day in my office.

All airlines handle boarding zones a bit differently, but the main takeaway is this: if at all possible, board as soon as you can, especially when traveling internationally.

In this era of sold out or even oversold flights, overhead space on most major airlines tends to fill up around Zone 3, and this means you are going to get into an argument with the flight attendant about gate-checking your $50,000 camera package.

Many airlines let you pay a little extra to board near the front of the plane. My advice is it’s worth it. This increases the odds of your cameras getting to the destination in one piece.

Not all airlines will accept it, but often having a media pass of some kind will translate to cheaper checked bags at the airport. Many networks will issue you these passes but with each pass being completely different, there is nothing to prevent your small production company of four employees from creating a media pass in Photoshop, laminating it and handing it to the airline employee during check-in.

Sometimes the pass will not be accepted but you’ll be surprised how many times it will be, and that can save you and the production several hundred dollars.

Insure your equipment with production-specific insurance when traveling internationally and make sure that your insurance covers damage, loss and theft outside of your country of origin.

Depending on the length of your trip, production will generally be able to cover your equipment and you, but asking for proof of insurance in all cases is a best practice. 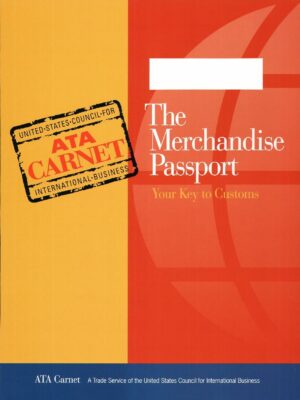 There is a specific document that is hated by production crews and camera ops everywhere. This document also confuses customs officials worldwide. It’s called a Carnet or ATA Carnet.

A carnet is an import and export document that essentially states that the expensive equipment you are bringing into the country isn’t being brought in for sale. After you fill it out, the document lists all your gear plus a basic description of each item along with its serial number.

At each country’s entry and exit point, customs officials are responsible for stamping and signing the document and verifying that the gear is in fact entering and/or leaving the country. In practice, most customs officials rarely check the gear and, if they do, they tend to check only a couple of batteries and then send you on your merry way.

Using a carnet isn’t free as there is a cost to acquire the document, but it provides added peace of mind for the production, and in most countries it’s a necessity. Make sure that you get the document signed upon returning to your country of origin or you could be asked to pay a fine.

On a six-country travel show last year we used this company to help us prepare our Carnet, but the leg work of recording all the serial keys off the gear still usually still falls on the camera and audio departments. 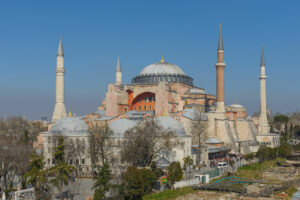 When I first started out my career as a shooter/producer, I had the privilege of filming at the beautiful Hagia Sophia in Istanbul, Turkey. With me was my trusty 4-light Arri kit, and my crew and I promptly got to work setting up lights in a side courtyard of this exquisite building. We plugged in the kit and promptly blew the circuits to part of this 1400-year-old wonder of the world.

Lesson learned. I will never forget the electrician who took great pains to tell me in his native Turkish  exactly what he thought. Take this to the bank: the power standards of my and your home country may not be the same.

When planning out your lighting, especially for smaller documentaries, take a look at the power capabilities of the country where you are filming. If there is any doubt, I strongly suggest bringing a Litepanel 1×1 kit and filming using Gold or V-Mount battery adapters. You can charge the batteries at the hotel and not worry about plugging into whatever local power system you are dealing with on site. Note: These batteries may charge significantly slower in some countries, so plan accordingly when traveling internationally.

Check out THIS handy site with voltage and adapter type for most countries.

For narrative work, you’ll normally have a budget for local Grip and Electric, and they will be familiar with the power situation in the country.

Did I miss anything? Share your traveling with gear tips below.