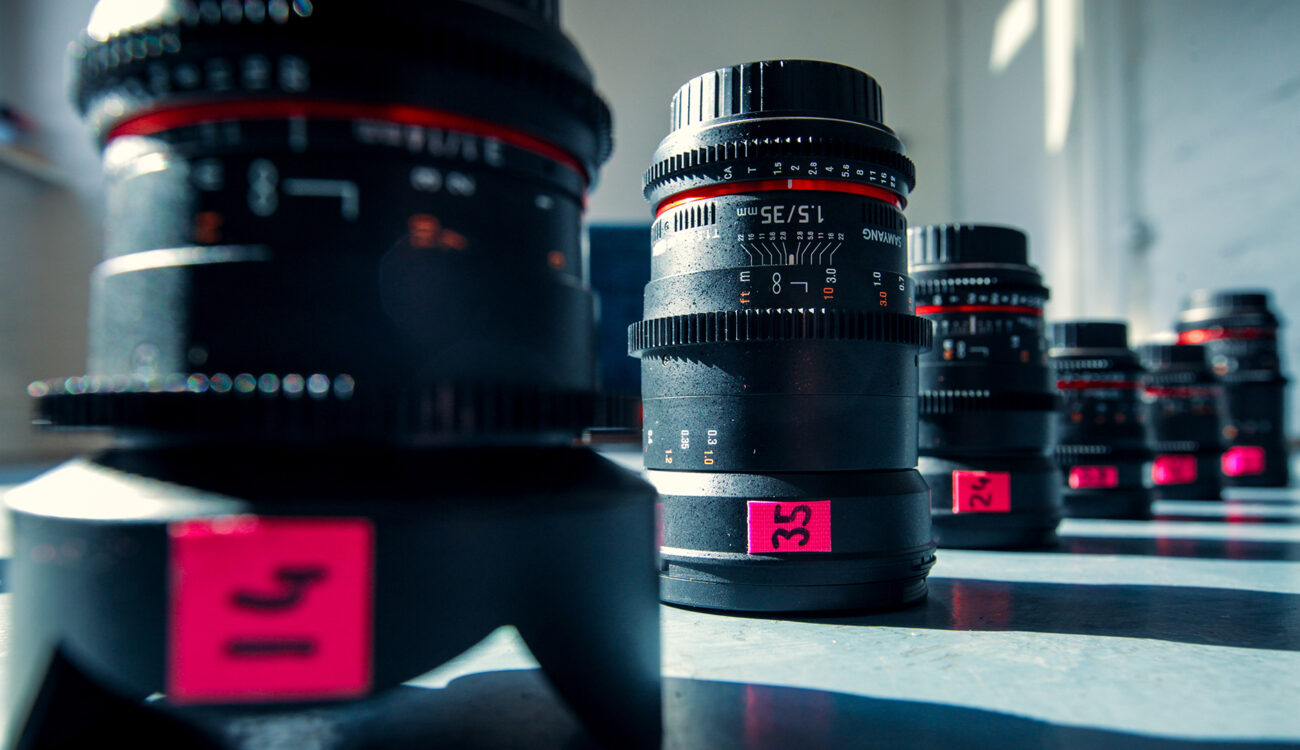 You’ve got a shiny set of prime lenses or some of these massive zooms. Bravo! Now, let’s set these to work to your advantage. Let’s take a look at how to use focal lengths properly and then dive into the impact they can create for your audience. Understanding the concept of focal length in more detail than just knowing the numbers is essential when it comes to mastering the craft of filmmaking.

The focal length of a given lens dictates what you’ll get from it in terms of the visual impact of the resulting imagery. Therefore, the choice should be well-founded. This post will not focus too much on giving a technical explanation of what is going on inside a lens, but about the impact that certain focal lengths will have on your audience and what filmmakers should keep in mind so that they can choose the “correct” focal length for their shots. 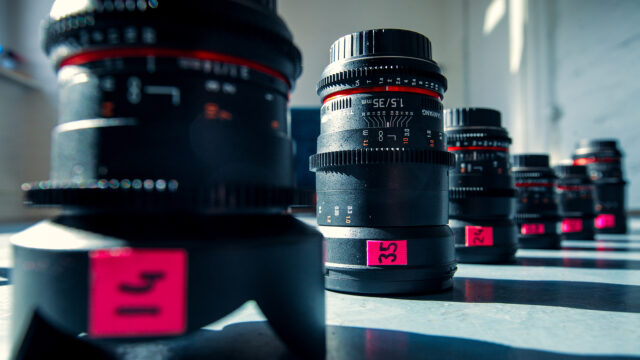 What Focal Length does to the Image

It’s really important to understand that different focal lengths will have very different effects on the overall aesthetics of captured images. As a simple rule of thumb, keep in mind that three effects are commonly considered most important:

A longer lens will also compress the space. That is to say that objects in the background will appear much bigger and closer than they actually are.

This compression of space caused by a longer lens will also affect the three-dimensional feel. The resulting image will look somewhat flat. As you watch a two-dimensional screen, it is important to understand the impact that your choice of lens will have in terms of creating a three-dimensional look and feel to your footage.

Different focal lengths and their impact on the resulting image.

The examples above show the exact same framing (well, almost) on the foreground object—in this case, a lovely plushie—yet all six images differ greatly in terms of background compression, depth of field, and even distortion. For this series of stills, I moved the camera in with every lens used; the position of the plushie and the distance from the background remained the same throughout.

The dartboard in the background looks fairly massive when shot with a 135mm lens, making the resulting image look very two-dimensional—as if the plushie is located immediately in front of the board. Meanwhile, in the 14mm wide angle lens image, you can’t even see the dartboard—it is completely covered by the plushie (which looks slightly distorted itself). The background in general, however, looks further away and adds a feeling of more space to the scene.

To further clarify the impact of focal length, the camera doesn’t move as the lenses are changed in the above examples. The effect that lens choice has on depth of field is clearly visible—while the background blurs away on the 135mm, the texture of the wall and the dartboard are almost in focus on the 35mm image.

A Point to Note

All of the images above were created using Samyang Cine DS glass. While that is not a bad thing, it certainly isn’t the benchmark either. You can quite clearly see the vignetting on the 14mm. Different lens manufacturers have different approaches and ideas on how to make decent lenses. They are shipped at different price points, produce different quality images, and often bring their own unique look to resulting footage.

I guess that what I am trying to say is that there’s a fourth point to add to this article: look. In the end, though, every choice made in filmmaking comes down to budget, taste, or a combination of the two.

So, there you have it! There is a very good reason for the existence of the many focal lengths out there; use them wisely. Throwing on a 35mm lens and moving the camera closer to your subject is not the same as using your 85mm lens, which is unfortunate if you’ve left your 85mm at home!

There should always be a logical reason behind your lens choice for each particular shot. By being aware of the effects that your lens will have on the resulting imagery, you can set yourself up for success with the knowledge of which focal length will compliment your creative work at any given moment.