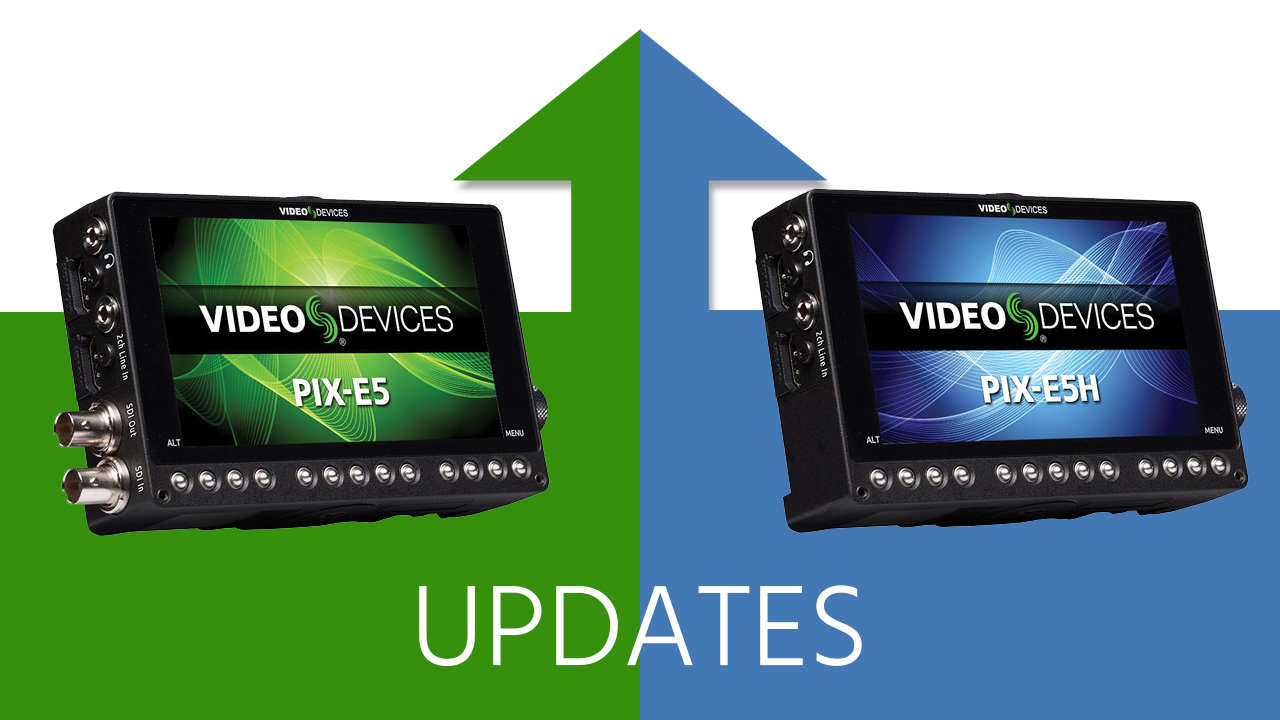 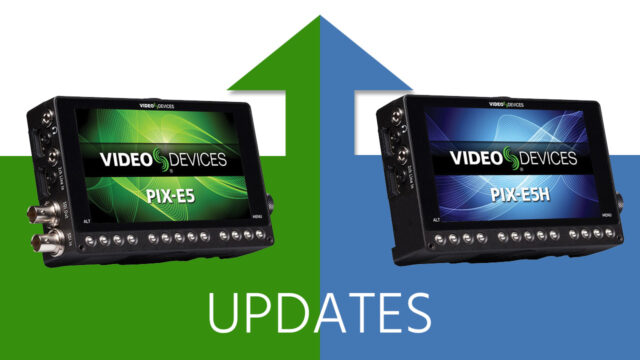 If you follow our magazine you’ve probably seen our PIX-E5 Review back in August. At that time the recorder offered great functionality and stability with its release firmware. Some firmware updates later the PIX-E5 and PIX-E5H recorders saw some improvements that further enhance their usability.

The new PIX-E5 firmware enables up to 120fps at 1080p resolution via hdmi (Update: Apparently that Sony feature has not been enabled yet, although it was announced with the release of the cameras)

Another feature they added is 6G-SDI which lets you record high data rates via a single SDI cable. This is used for 4K and RAW recording that currently only the Blackmagic URSA and URSA Mini cameras support.

Last but not least with the new PIX-E5 firmware v1.10 they now implemented 4:3 anamorphic desqueeze which is a nice feature for those using anamorphic lenses on cameras like the Panasonic GH4.

With those new features and the other small changes through firmware updates in the last months this makes the Video Devices PIX-E5 and PIX-E5H recorders even more competitive when it comes to choosing the right device for your project. On that topic you also might want to check out our PIX-E5 vs. Atomos Shogun comparison article.

Of course there are some more new features. But for those of you just looking for the download link for PIX-E5 firmware v1.10 go to videodevices.com/support/.

All new features at a glance: