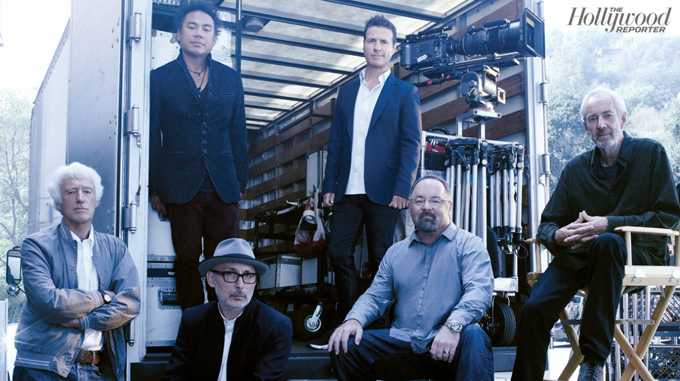 The Hollywood Reporter has been conducting a series of enlightening roundtable talks with various renowned filmmakers (and various filmmaking professions) for quite a while now. Very much like we are trying in our ON THE COUCH series, THR brings together people who are at the top of their game, talking bluntly about the challenges they face doing their everyday work. The mainstream focuses mainly on directors, so it’s nice to hear from other creators in the complex process of filmmaking.

It’s very interesting to hear them talk about their work as well as the challenges they face, including the insecurities even they face on productions – something that you probably wouldn’t expect from cinematographers at that level, but it’s certainly a relief to hear for the rest of us. They talk about the obsession with technology rather than craft, 4K vs 2K, film projection vs. digital projection, and many other subjects that are well worth 40 minutes of your time.