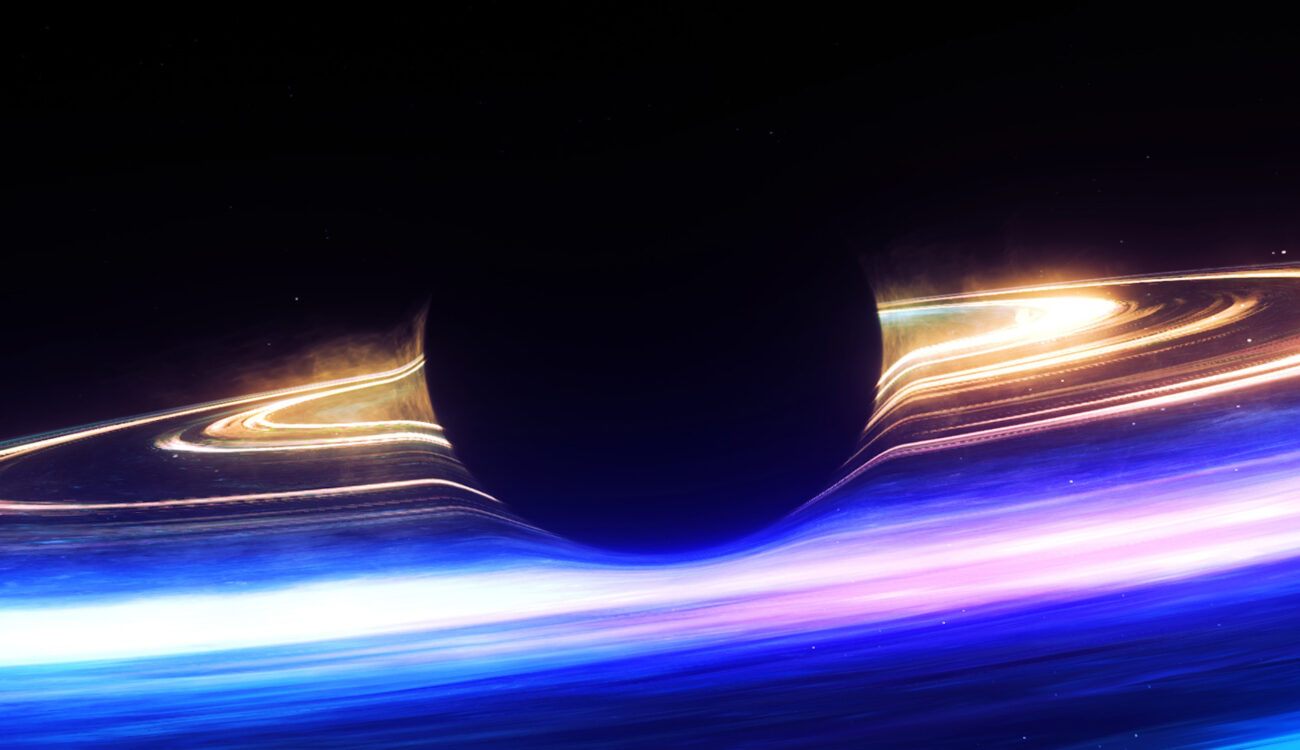 For nearly half a decade, Sundance Film Festival has  been ahead of the curve in providing a space for which Narrative VR filmmakers could show their work to the masses in their New Frontier venues.  The biggest tech news out of Sundance this year is the sale of the Darren Aronofsky produced VR project: Spheres. It went for a reported 7-figures. That’s right, it seems you can make money in VR now as an independent producer, or is this a flash in the pan for a medium that hasn’t yet quite found its footing? 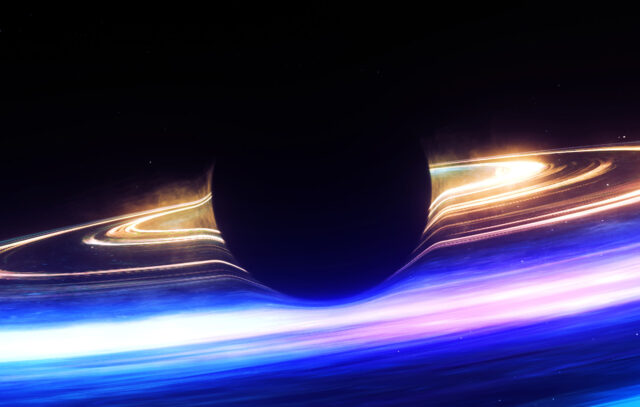 Distribution company, CityLights, has acquired the 3-part VR series, Spheres, in what seems to be the largest VR acquisition to date. We haven’t been able to independently confirm the exact sale price, but VRScout  has put the number in the realm of 1.4 million.

Directed by Sundance newcomer, Eliza McNitt, Spheres allows you to explore black holes and the far reaches of space in a VR environment. The first episode (Songs of Spacetime) is on display at Sundance 2018 at The Ray theatre. You can find the trailer below:

1.4 million is an eye popping figure in the indie world and an unheard of number for a VR project — even one narrated by big name talent such as Jessica Chastain and produced by Aronofsky.

Distributer CityLights is making a gamble here that Spheres can find a route to profitability. We’ve seen lots of enthusiastic VR production over the past several years, but much of that production has been funded entirely by brands using the medium to help market other projects or products — not through ticket sales. Even Spheres was created through a partnership between Oculus and Intel, so not exactly out-of-the-garage filmmaking.

What can’t be denied is that in the test market of Sundance movie goers, tickets to the New Frontier VR experiences were sold out for the entire festival, so at the very least, film fanatics who used to dedicate 10 days in January to their love of narrative and documentary features are intrigued enough to give it a whirl.  Whatever the outcome here, it is clear that the VR world and content creators at large will be watching the path that Spheres takes very, very closely over the coming months.

Release: Summer of 2018 through the Oculus platform.

What do you think? Will audiences jump aboard the VR train to help monetize the medium? Comment below!