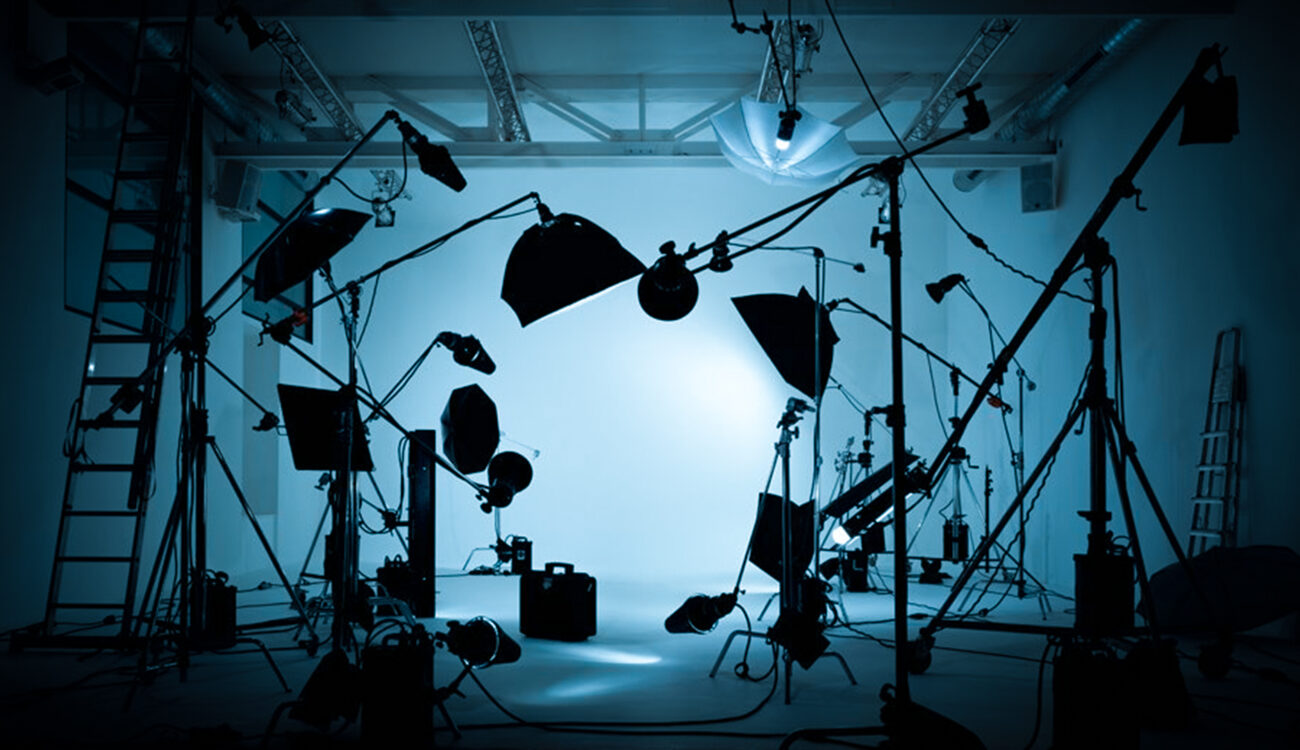 You probably know a lot about film lighting already. However, it might be a good idea to revitalize that dusty knowledge a little bit from time to time. Mark Vargo, ASC, is here to help. His video about the history and physics of film lighting may not be dew-fresh, but the concepts and physics are timeless, that’s for sure.

The Concepts of Film Lighting

The video you are about to watch is almost 3 years old but the concepts and the physics are still the same. LED sources and other technologies yet to come can’t alter the laws of nature, so don’t be afraid, dim the lights and watch this:

Mark Vargo is definitely a pro in his field of work. He has an enormous list of credits on IMDB, ranging from VFX for the original Star Wars movies, to second unit DP for films like Rise of the Planet of the Apes. With such an amount of experience, wisdom is not far away, as you can see in the tip of the day section on his personal website:

Don’t be fooled by thinking you have to shoot
with only expensive movie equipment. Get with
a handy friend and build a cheap slider or go to
the hardware store and find a utility fixture to use
as a light. Be creative in new ways!

That is so true! But in order to be creative you’ve got to learn how to use your tools. And that includes some basic concepts and laws of physics.

The Physics of Film Lighting 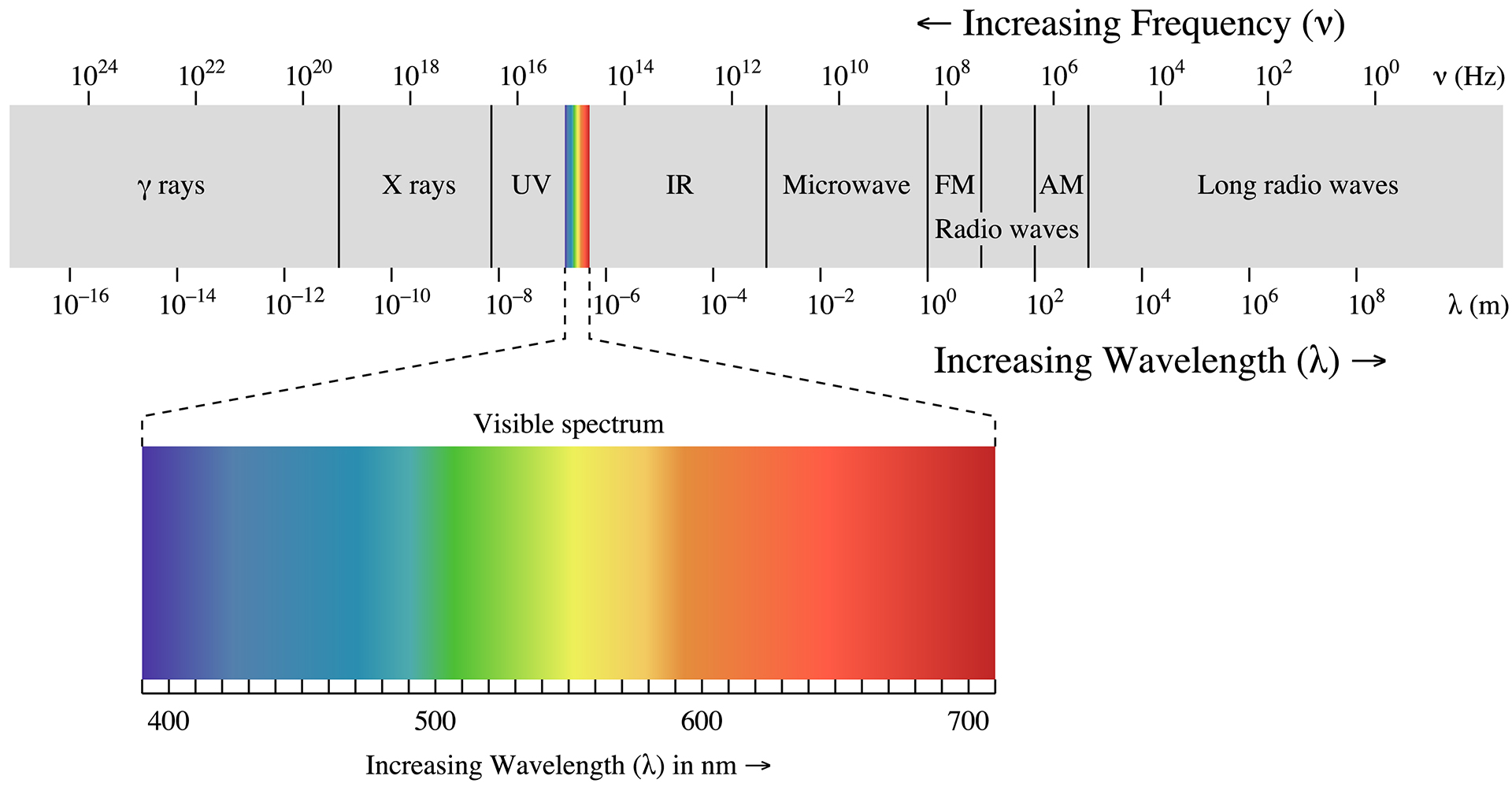 That leads us to another vital concept of film lighting: color temperature. As we know, the wavelength of red is higher but it contains less energy, so a low color temperature (which is measured in degrees Kelvin) represents red and orange colours, while higher temperatures represent blue. That is important to understand because there are two major types of film lights available: HMI daylight sources (5600K) and tungsten sources (3200K). 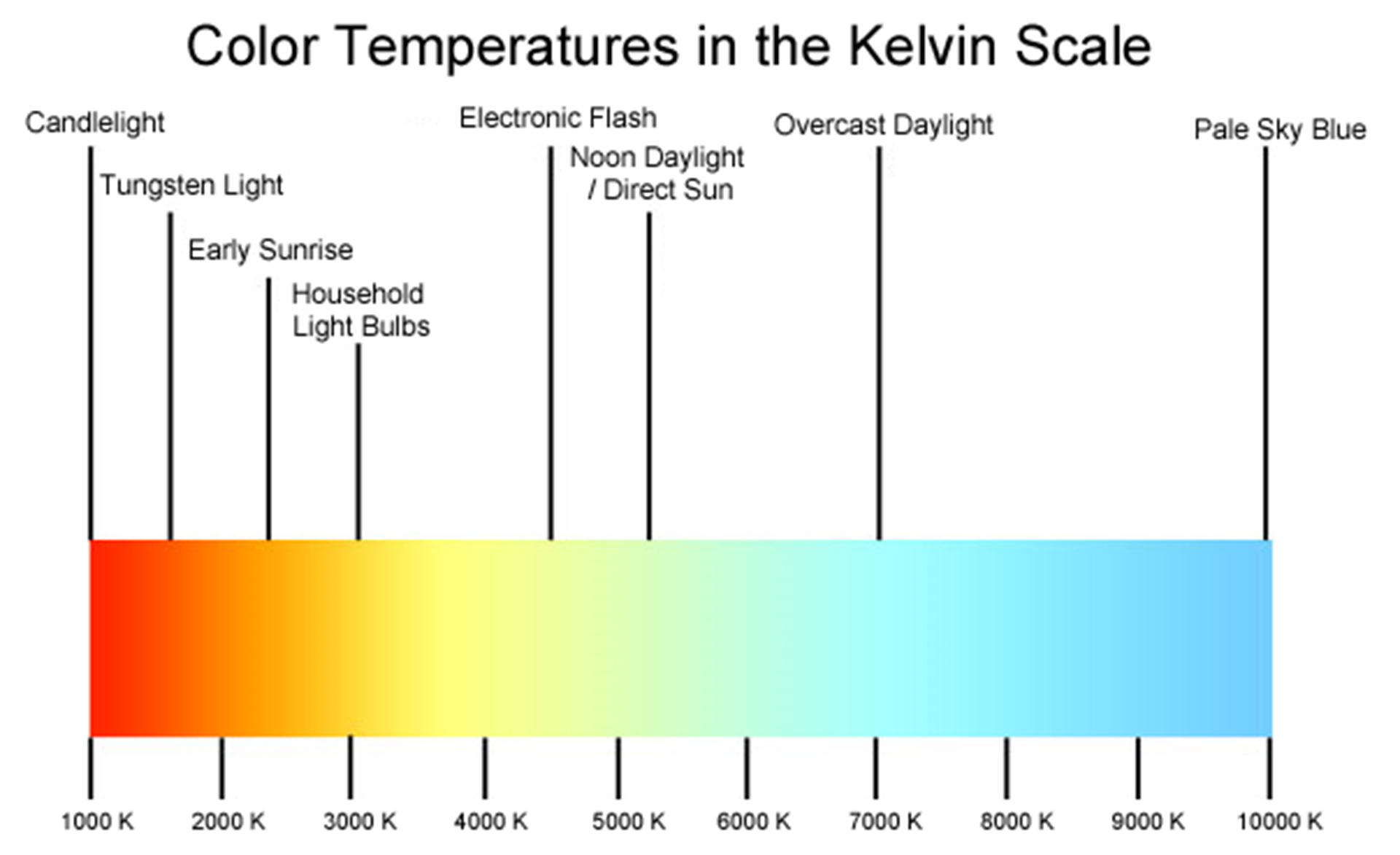 A very important physical law related to light is the so-called inverse square law. It says: if you double the distance between light source and target you’ll end up with only a quarter of your original exposure. In other words, you’ll lose 2 stops. Also check out Richard’s post on getting exposure right for more information on this topic. 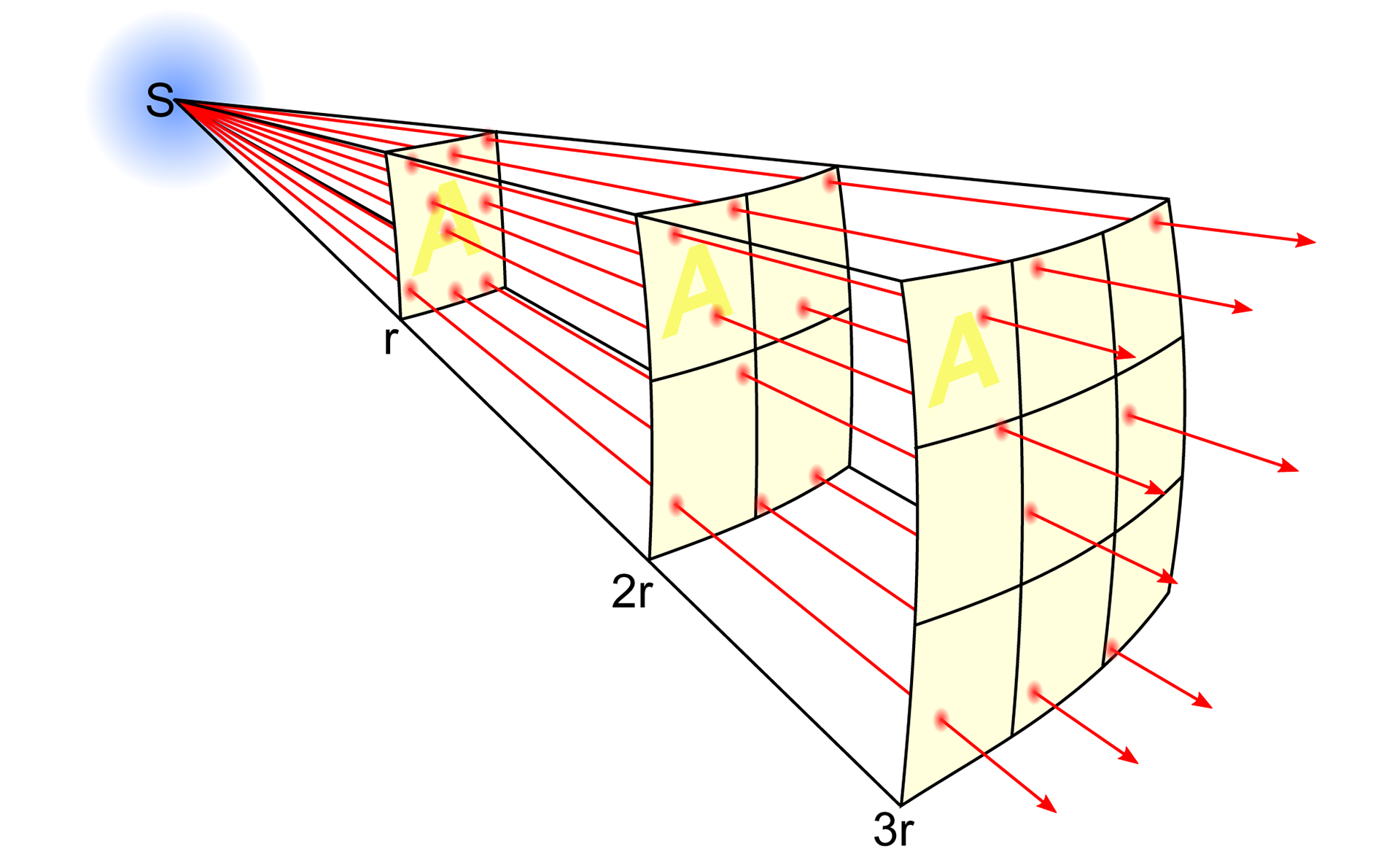 We’ve had a post about film lights before: Richards’s article deals with different types of fixtures and light sources. In order to understand the differences, the pros and cons, make sure to give it a read!

In the end you will realise that there is no such thing as just one light that fits all situations. Each and every fixture, source or type of light has its reason to exist. You’ll have to master the craft of choosing the right one for the given job, and that takes a lot of learning and an even greater amount of experience. The good thing is, though, that unlike cameras which are brand new on one day and already outdated on the other, light itself won’t ever become outdated…