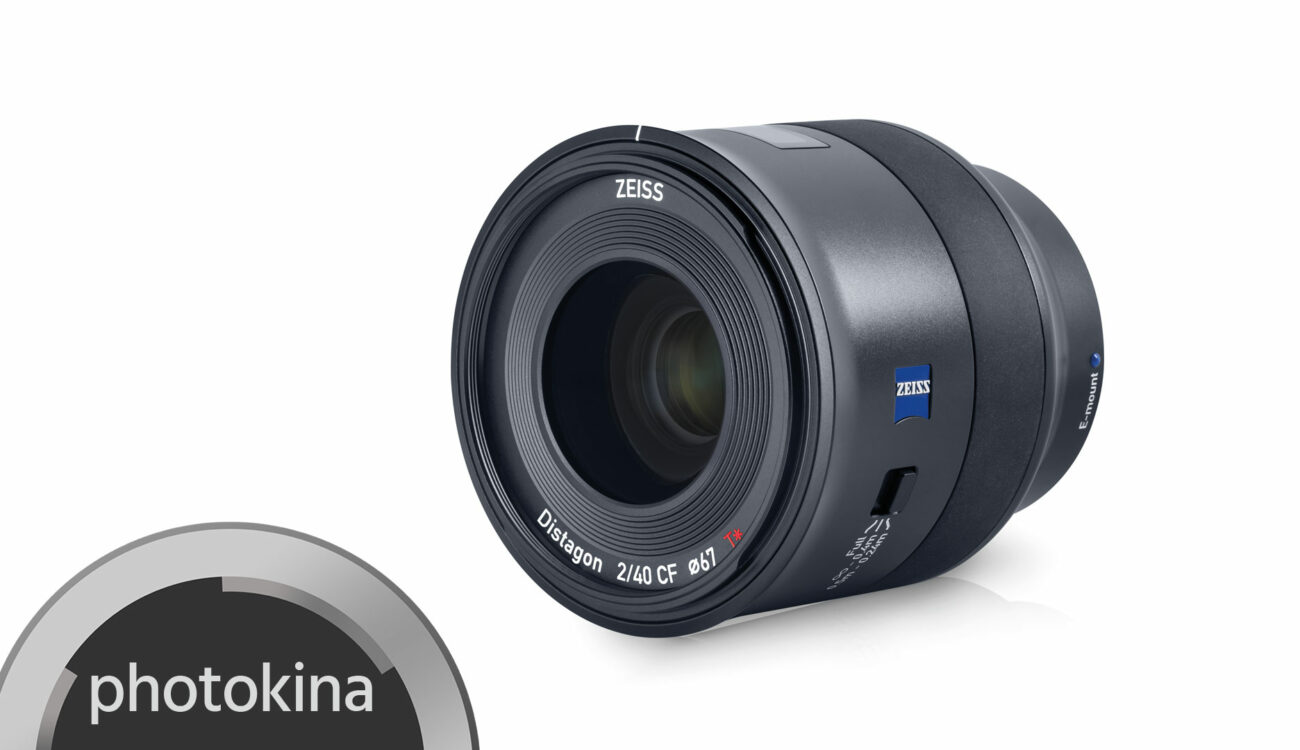 ZEISS announces the newest member of their esteemed Batis family of lenses for Sony’s Alpha FE cameras, the ZEISS Batis 2/40 CF. The lens is an autofocus 40mm F2.0, with a quasi-macro mode ZEISS likes to call “Close Focus”. Keep reading to find out more. 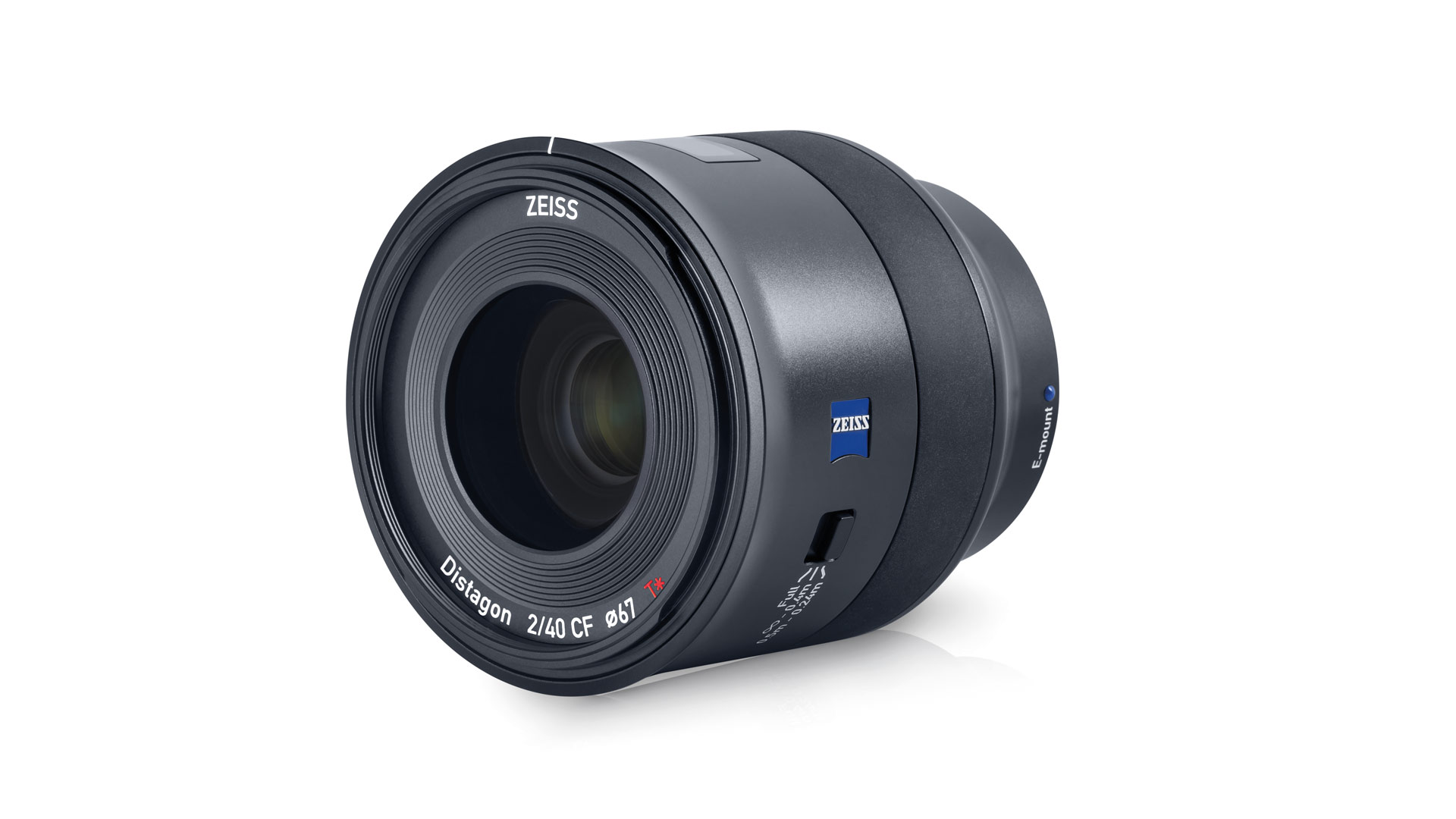 The Batis family has been hugely popular among Sony Alpha shooters for quite some time now, with many models constantly backordered and in high demand. At this point the line ranges from an 18mm F2.8, 25mm F2.0 to an 85mm F1.8 and 135mm F2.8. Now ZEISS is trying to close the gap between the 25mm and the 85mm with the newly released ZEISS Batis 2/40 CF. While some might argue that 50mm is a standard lens and others consider 35mm the standard length, 40mm falls in between, hitting a sweet spot there. The focal length also makes sense considering the system it’s released for, as both the 35mm and 50mm focal distances are getting rather crowded on E-Mount, with two Sony/ZEISS lenses released in either.

What Can It Do?

Like all Batis lenses, which were in turn inspired by ZEISS’ Milvus line, the ZEISS Batis 2/40 CF features the curved, organic design the line has become known for. The is a rubber focus ring and an OLED display on top of the lens, indicating focus distance – not only the distance of the focal plane itself, but also the boundaries of the hyperfocal plane. The lenshood picks up and seamlessly continues the smooth rounded shape of the lens barrel.
The ZEISS Batis 2/40 CF is made of 9 elements in 8 groups, and closes down to F22 from its fully open position at F2.0. It has a 67mm filter thread and comes in at 361g / 0.8 lbs. 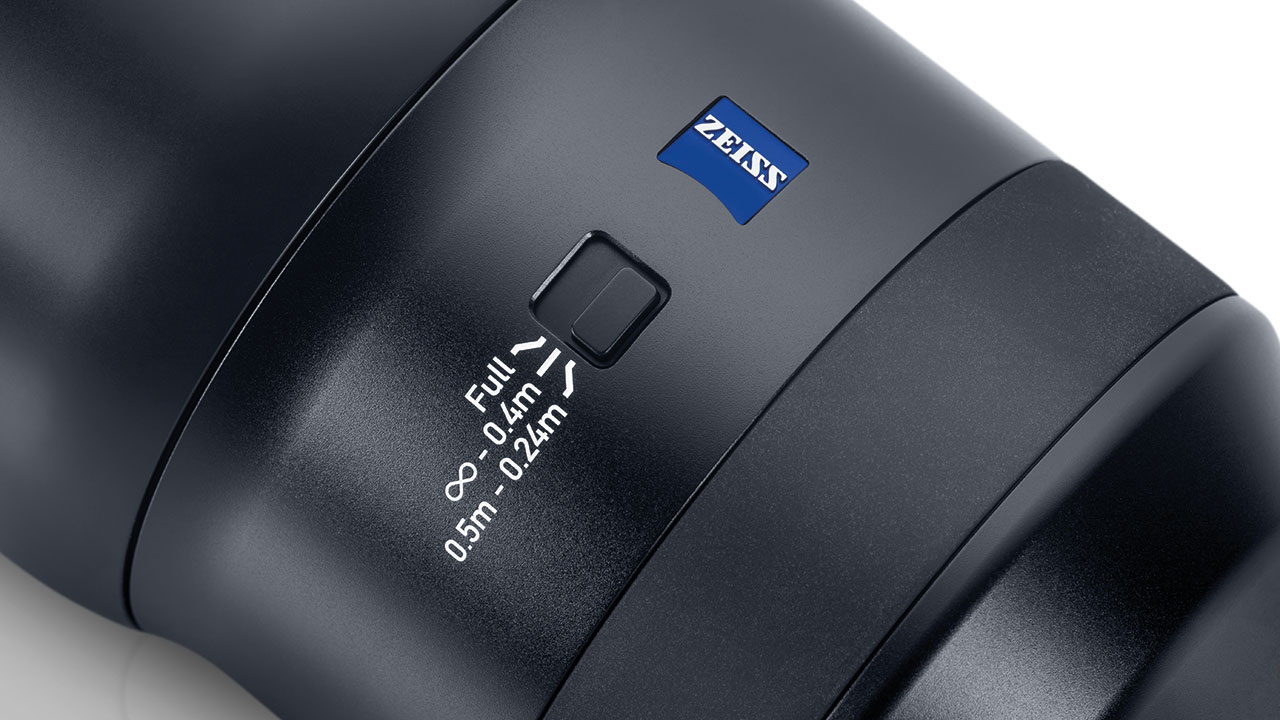 Setting it apart from all other Batis lenses, the ZEISS Batis 2/40 CF has a three-way switch on its barrel, implementing the “Close Focus” feature, with a minimum focusing distance of 24cm / 9.4 inch and a magnification factor of 1:3.3. The possible settings are “Full”, “∞ – 0.4m” and “0.5m to 0.24m” effectively working like most macro switches do. Of course the magnification wouldn’t make this a “real” macro, but more like a specialised closeup mode.

A Full Line of Batis lenses 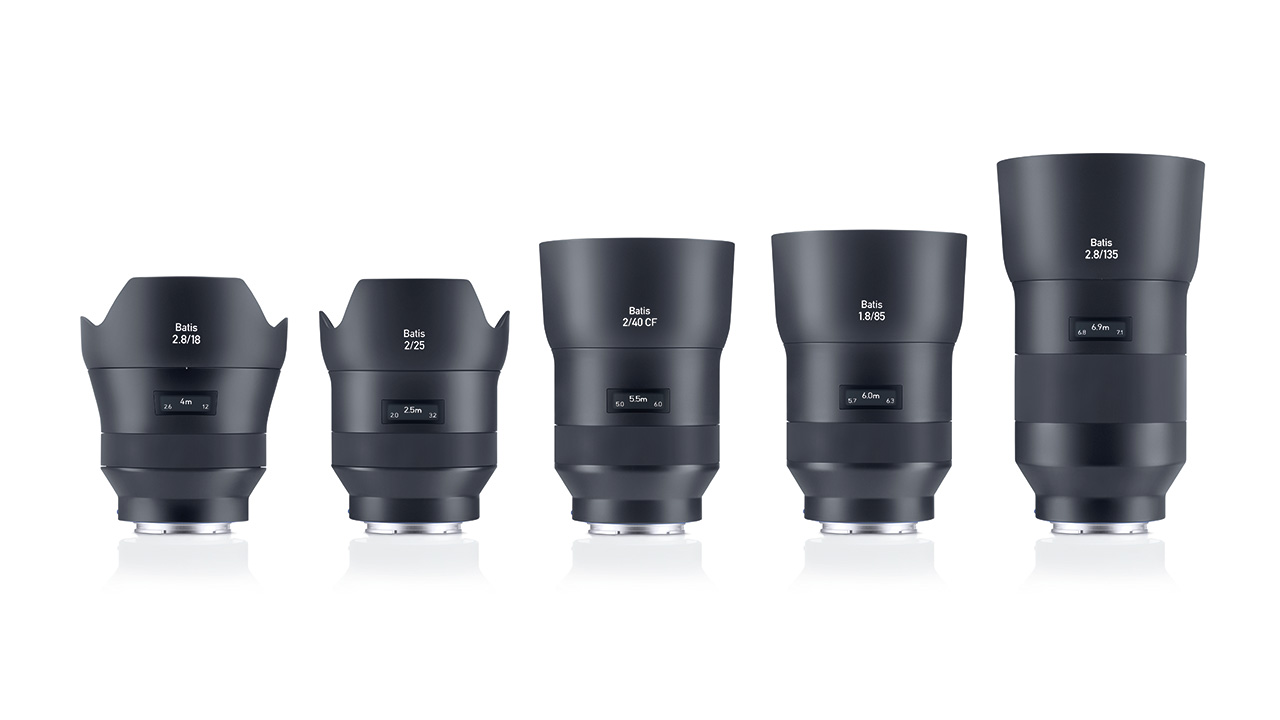 Following the Loxia, the Batis line is now at a point where it can almost be considered a full prime lens lineup, covering most prime lens needs of Alpha shooters. The ZEISS Batis 2/40 CF is available now.

Are you excited about the ZEISS Batis 2/40 CF? Does it fill a need in your lens lineup and are you interested in the macro features? Let us know in the comments!