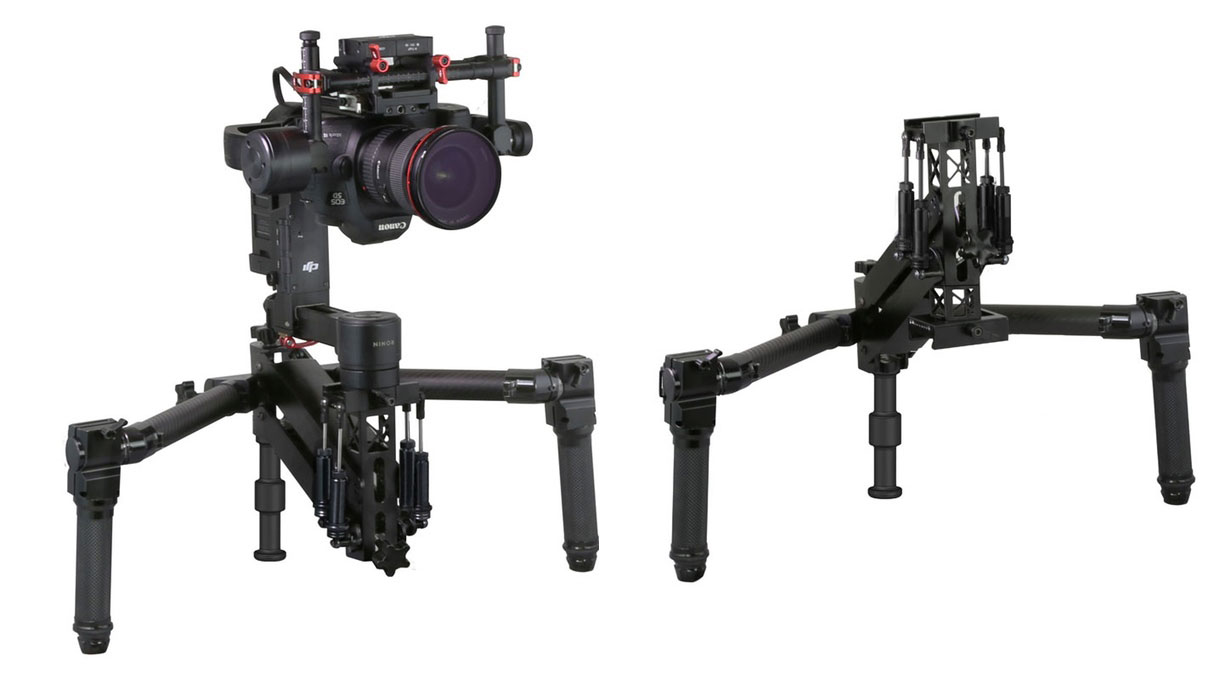 I’ve been a gimbal user from the very beginning when the Freefly MøVi M10 came along, and later with the MøVi M5. I love these devices for a variety of shoots and they have become a part of my permanent toolkit.

However, all of these 3-axis gimbals including all the devices that came after the MøVi, like the DJI Ronin and Ronin-M gimbals (and uncountable other copycats), have one thing in common:

They don’t stabilize the vertical axis. The typical bouncy up-and-down movement that occurs when walking, cycling, riding a horse and so on. The gimbals do a terrific job at stabilizing pan, tilt and roll, but not this axis – and the few other gimbals that have claimed to stabilize it so far have fallen short of expectations as the vertical axis needs severe stabilization due to the large amount of movement that’s going on.

In comes a very intriguing Kickstarter project called Jockey Motion, which lets you upgrade your existing Ronin or Ronin-M as well as AllSteady gimbals, to feature a 4th axis, which mechanically gets rid of vertical shake. It’s even equipped with a quick release system, so it seems to be able to get it on or off your gimbal in very little time.

While the Turbo Ace people behind the Jockey Motion also offer their own complete 4-axis gimbal system as part of the Kickstarter campaign, it’s great to see that some of the most popular gimbals are also supported via an “upgrade path” to that 4th axis. Unfortunately there’s no mention of support for Freefly MøVi’s, but I’ll reach out to them to hear if there were plans to support the MøVi as well in the future. 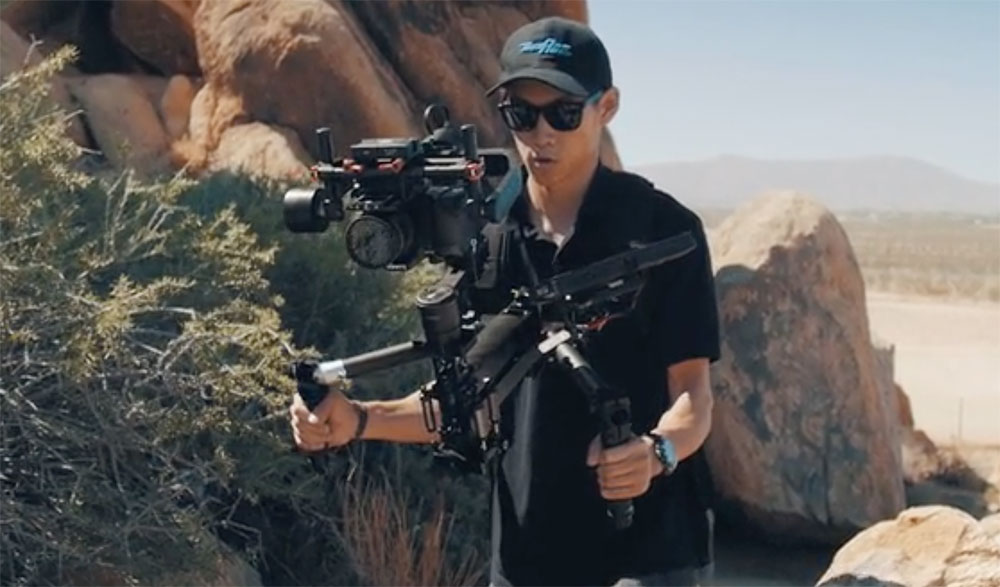 The Jockey Motion 4th axis works in a very intelligent way, not using electronics, but a set of four synchronized Hydraulic Shocks. Without going into more detail, it’s better to leave the tech speak to those who invented it:

Turbo Ace engineers integrated a proprietary custom suspension system with 4 synchronized Hydraulic Shocks to absorb and slowly dissipate energy in the vertical axis. This puts a stop to the endless up and down oscillation from the main spring. The idea is very similar to the suspension system found in an automobile. With just the spring and without the hydraulic shocks, the vertical suspension system would be rendered useless. We all at some point have witnessed a car with defective hydraulic shocks that continuously bounced up and down on the road, sitting on just the springs. But the pursuit to perfection did not stop here, for in order to adapt to a different payload, variance to the torque of the shocks must be incorporated. This is similar to a SUV requiring heavier duty shocks than a Sedan. For heavier payloads and more rugged terrain, four hydraulics are used for maximum dampening. For a lighter payload and increased sensitivity to cinematic production, the number of hydraulics can be geared down to two with a twist of a thumb.

I’m sure this thing adds quite a bit of weight to the entire rig, which is why they have also developed a relatively simple support system which goes around your waist like a belt.

It’s nice to see innovation in the field of gimbals, where copycat behavior unfortunately has become the norm. Like the innovative Sachtler Maxima and Trinity gimbal-steadicam combos (which we reported about recently), the Jockey Motion 4-axis gimbal upgrade seems to open up a whole lot of new opportunities.

Head over to their Kickstarter page to learn more. The cheapest upgrade packages start at $999 currently. The project is already fully funded and their prototype demos and mention of part procurement make us hope they are shipping soon (however they don’t mention an exact timeframe). 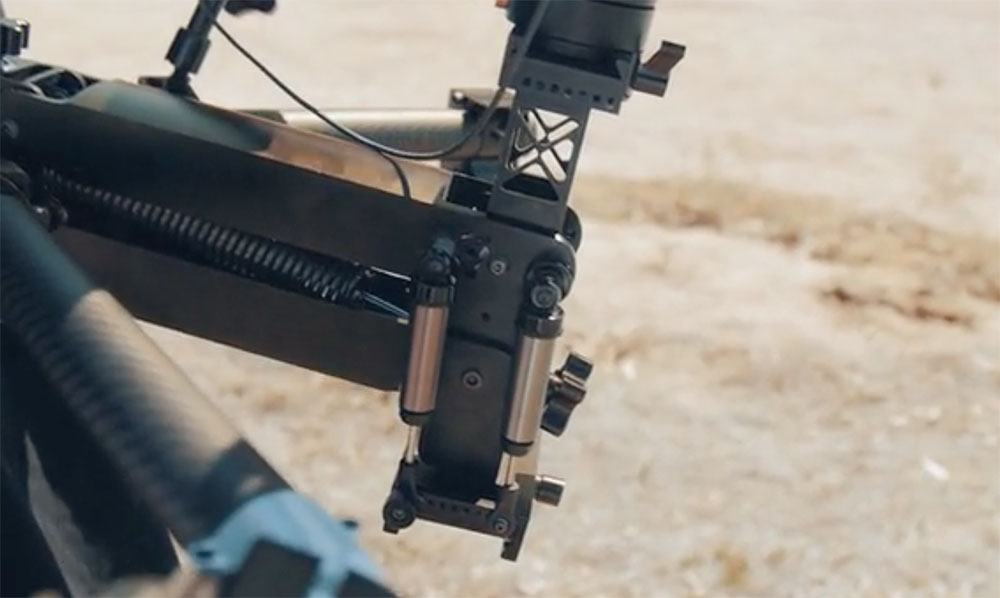