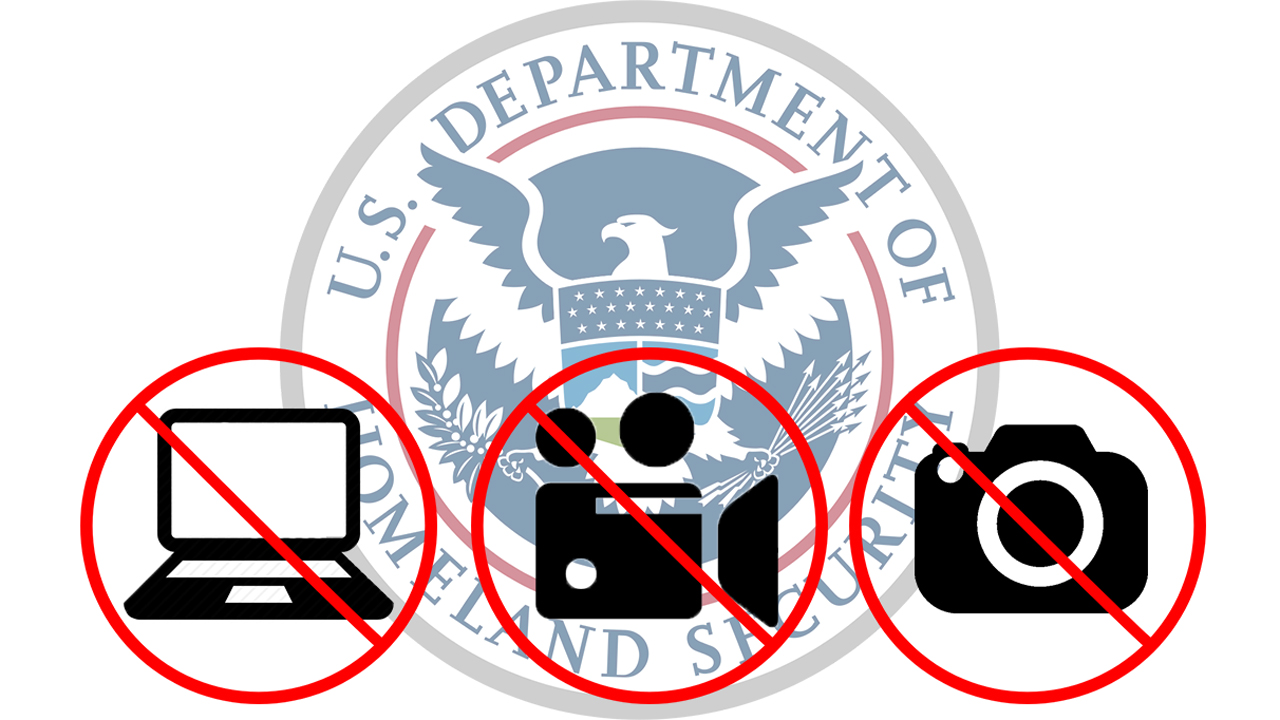 New US carry-on restrictions for electronic devices in flights from a number of airlines and airports have been implemented as an added security measure against terrorist attacks. 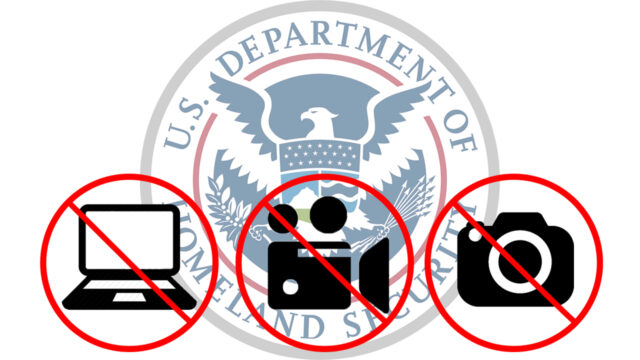 Starting Tuesday March 21st at 07:00 GMT, a number of airlines from the Middle East, North Africa and Turkey travelling into the US will have 96 hours to comply with a new set of regulations. After that, their passengers will face restrictions regarding the electronic devices they are allowed to carry in their cabin luggage. With the exception of medical equipment, passengers will have to check all electronic devices larger than a mobile phone.

This measure comes as a response to the ever more “innovative methods” of carrying out terror attacks in the context of commercial aviation.

And these are the affected airports:

While this will affect the comfort of all passengers in general — as not even laptops or tablets will be allowed in the cabin — this poses a great challenge for members of our industry in particular. Not only film crews but also photographers travelling with one of these airlines or out of the affected airports will have to face checking their cameras and other valuable electronic equipment. This of course translates as more checked luggage, which in turn means a higher cost. 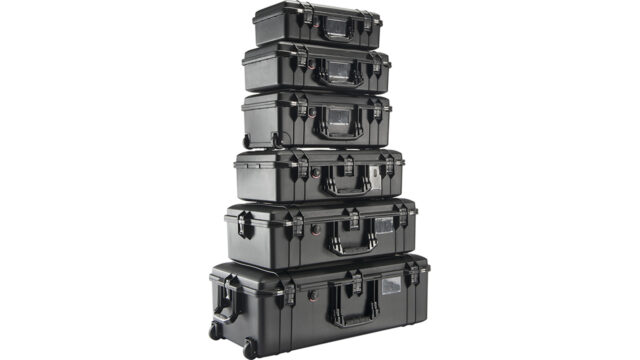 Could the new US cabin baggage restrictions mean the luggage for your next trip looks like this?

There is no planned end to these restrictions as of yet, so it may really be a case of starting to stock up on Peli cases if your travel plans are affected.

UPDATE: The UK has now also implemented similar restrictions on inbound flights from Turkey, Lebanon, Jordan, Egypt, Tunisia and Saudi Arabia, and even affects airlines such as British Airways and EasyJet.

Will your work be affected by the new restrictions? Let us know your thoughts in the comments section below!