Adobe presented their new features and enhancements in the Creative Cloud applications during NAB 2019 in Las Vegas. We met up with Patrick Palmer from Adobe and talked a bit more about the updates and stability improvements in Adobe Premiere Pro.

Adobe released a rather large software update for their Creative Cloud applications prior to NAB 2019. In our interview during NAB, we only focused on the video editing software Adobe Premiere Pro. If you want to see all the new features and enhancements for all the other video-oriented applications (Adobe After effects, Adobe Audition, and Adobe Character Animator) make sure to check our main Adobe Creative Cloud updates article from April.

Patrick told us their team really focused on fixing the stability issues, which is a much-discussed topic when it comes to Adobe Premiere. As an example, Adobe introduced a built-in analysis tool, which can tell users if there is an old or problematic version of the GPU drivers which could potentially cause stability or other issues with Premiere. Updating the GPU drivers can often improve the GPU acceleration and overall editing speed when handling high resolution, high bitrate footage in Premiere. 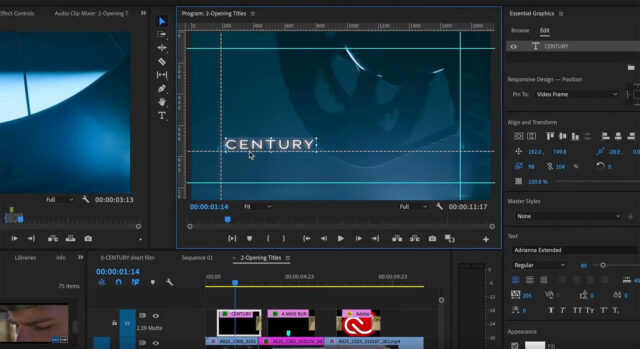 We were also assured, that Adobe listens to their users and they take customer feedback seriously. They introduced the feedback platform called UserVoice one year ago and it proved to be very useful. One example is the new Adobe Premiere feature called Rulers and guides, which has been requested by many Premiere users and so Adobe decided to implement it in the new version. This new feature is even compatible and transferable between Premiere and After Effects. 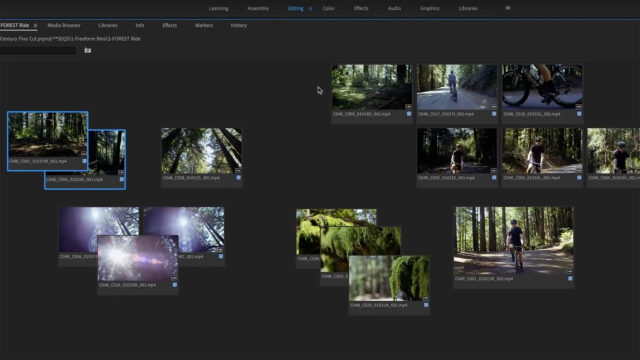 Other new Premiere Pro feature is called Freeform Project. Its purpose is to help visually organize and storyboard the media and save layouts for shot selects. Having a form of an open canvas it should ease the process of brainstorming story ideas, and assembly edits. Clips in Freeform panel can have different sizes and color code and they can be stacked in groups which will make the editing process more visual. 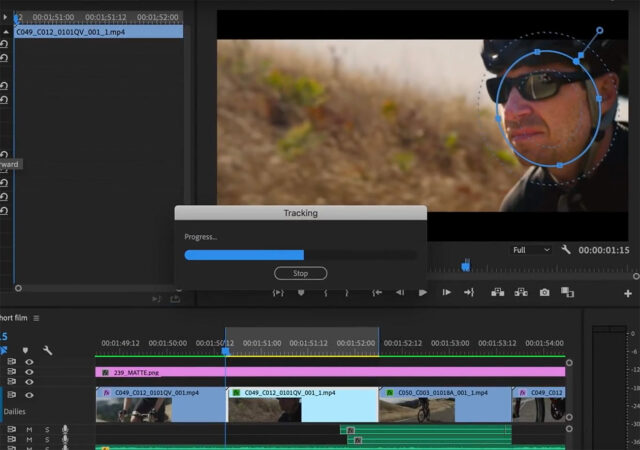 All the new features are already available with the latest update in Adobe Creative Cloud. Adobe has been usually releasing firmware updates twice a year, so we can expect the next one again sometime around IBC 2019. What would you like to see in the next Adobe Premiere Pro update?

What do you think of the new updated Adobe Premiere? Did you notice an improvement in stability? Are you using any of the new features? Let us know in the comments underneath the article.