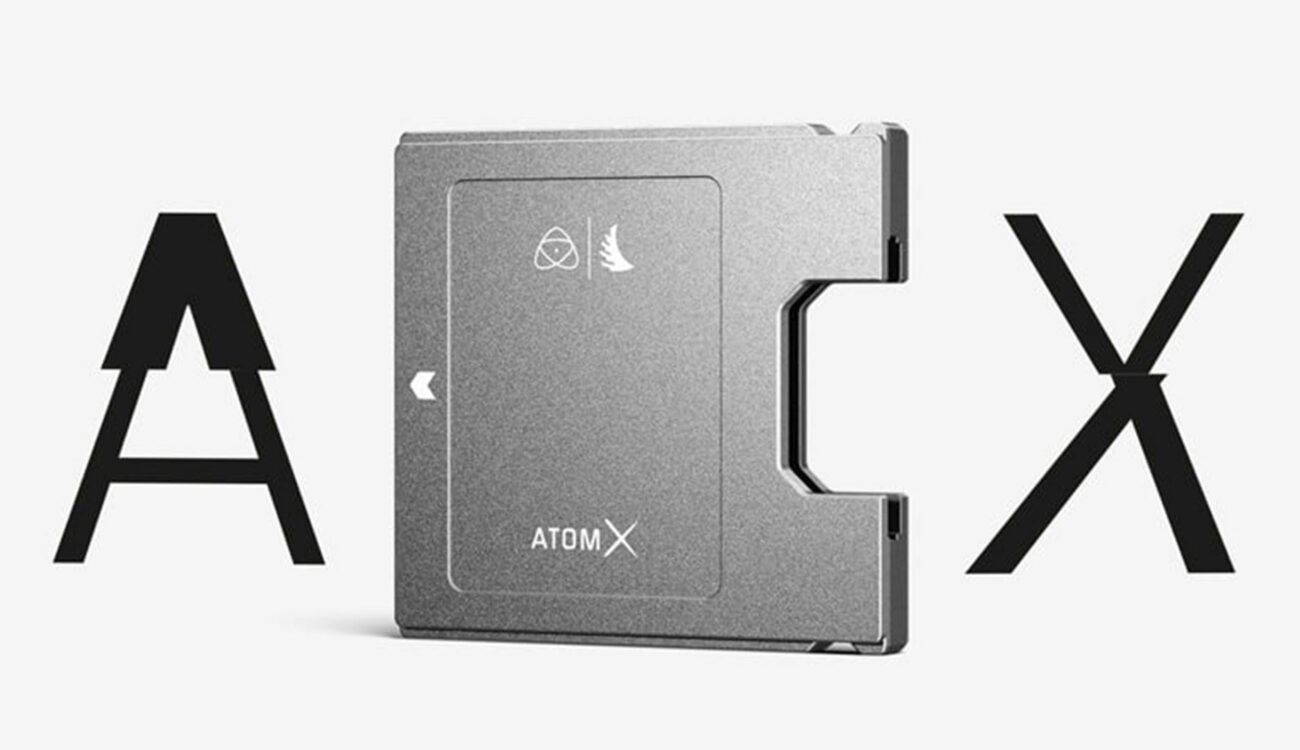 Austrian manufacturer Angelbird has just released a small CFast 2.0 to AtomX adapter. This adapter allows you to record directly onto memory cards from select Atomos recorders. Let’s take a closer look at it!

Angelbird has been making pro-grade memory cards and storage solutions for quite some time now. They are mostly known for making reliable, high-speed, innovative solutions specifically designed for some cameras with their “match packs.”

Also, Angelbird has been manufacturing AtomX SSDmini and 4K RAW third-party drives for Atomos recorders. These drives have been trendy amongst Atomos Ninja V owners, and I guess they’ll continue to be with the recent release of the Ninja V+. Today, Angelbird released a new AtomX CFast adapter that gives you another media recording option for your Atomos recorder.

The Angelbird AtomX CFast adapter is an AtomX SSDmini sized adapter that goes on the back of your Atomos monitor/recorder. Like most Angelbird products, it features a tough build to survive under harsh shooting conditions. The adapter is made in Austria and comes with a 3-year limited warranty.

The adapter sits nicely at the back of your recorder without protruding. According to Angelbird, the AtomX CFast adapter is compatible with the Atomos Ninja V, Ninja V+, Shogun 7, and Neon. This means, it’s not compatible with the Sumo 19/M, Shogun Studio 1/2, and older Atomos devices.

The concept of this product is simple: insert a CFast 2.0 Type I memory card in the adapter, put the whole assembly on the back of your monitor/recorder, and off you go. The adapter supports various codecs/resolutions/framerates, including Apple ProRes/Avid DNx up to 4KDCIp60, and Apple ProRes RAW up to 6K30p, 4K120p.

When you’re done shooting, you can put the CFast 2.0 card onto a card reader or connect the AtomX CFast adapter to an optional USB-C to SATA adapter.

All in all, I think that this adapter might be a smart option for filmmakers, who already have a couple of CFast 2.0 cards at their disposal, like RED Komodo users, for example.

The Angelbird AtomX CFast adapter is now available for €95.99. The USB-C to SATA adapter is not included in the package and will cost you an extra €35.99 if you don’t already have it or a CFast 2.0 card reader.

What do you think about this new AtomX CFast adapter? Do you already have CFast cards? What is your preferred recording media for your Atomos recorder? Don’t hesitate to let us know in the comments down below!