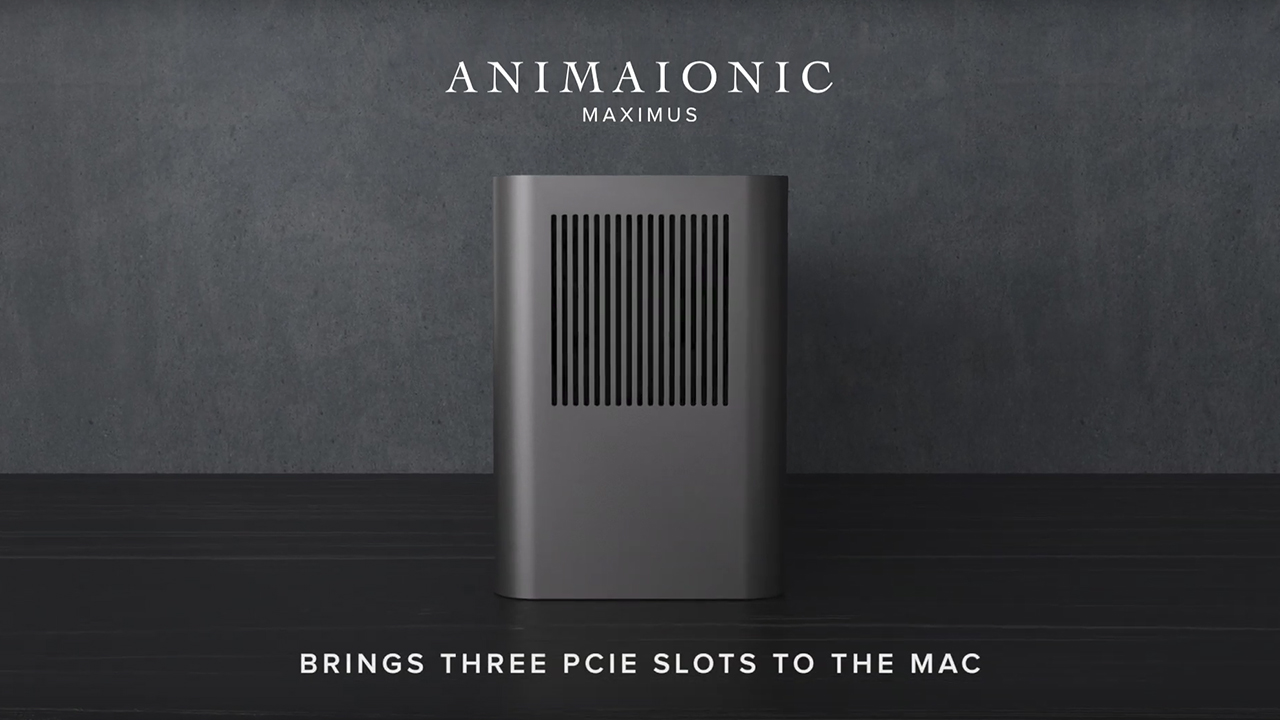 The ANIMAIONIC MAXIMUS is a three PCIe slots docking station that connects to any Mac that features Thunderbolt 3 ports. The MAXIMUS expands your computer’s capabilities with standard PCIe cards, may it be a graphics card, NVME SSD/SATA drive, audio or video card, and so on. Let’s take a closer look at it! 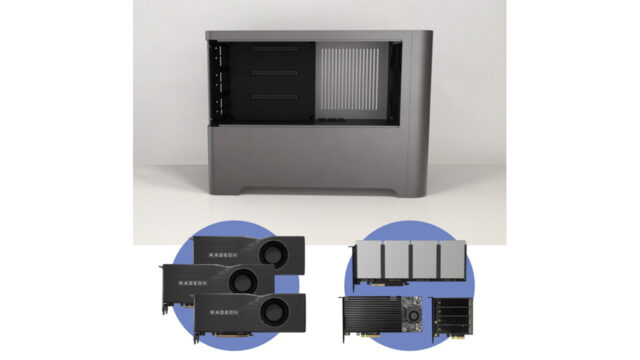 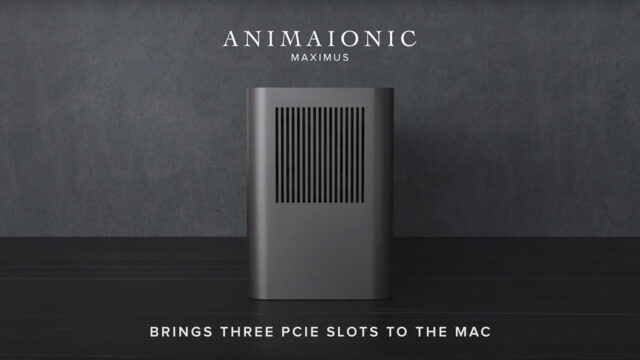 To power everything, the ANIMAIONIC MAXIMUS features a 1250W power supply. For example, if you want to run three AMD Radeon Vega 56 graphics cards – that draws between 300-370W of power each – the MAXIMUS should handle it perfectly. Below is a graphic comparison made by ANIMAIONIC to compare the results you can get by using the MAXIMUS. 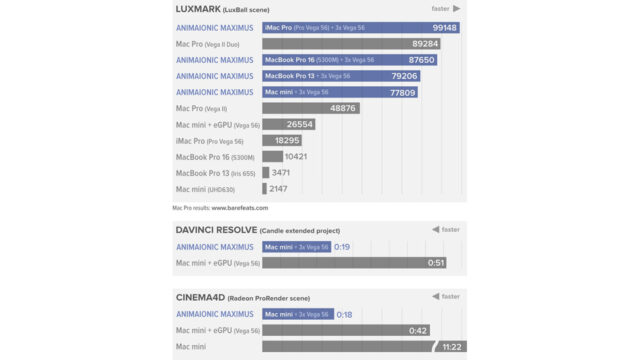 To connect the MAXIMUS to your Mac, you’ll need three Thunderbolt 3 cables and ports for proper operation. On a 16-inch MacBook Pro that only features four Thunderbolt 3 ports, you better need the horsepower and performance increase to justify buying it. 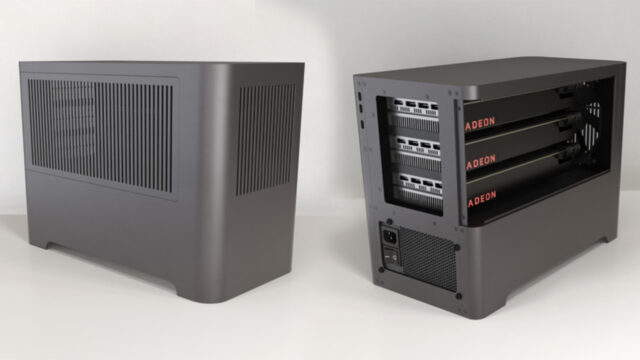 The ANIMAIONIC MAXIMUS Kickstarter campaign is live until the 19th March 2020. You can already pre-order it for $450.00/€420.00 as a super early bird pledger. There is no information about the possible shipping date at the moment.

As always, please be aware that this is a crowdfunding project and not sold by a retailer, so do your research accordingly. cinema5D does its best to share only the projects that look legitimate, but as with any crowdfunded campaign, there’s always the risk of the product or service never coming to fruition.

What do you think about the ANIMAIONIC MAXIMUS? Do you think the performance improvement is worth the cost? Let us know in the comment below!