Out of nowhere, Apple just announced that the future versions of MacOS wouldn’t support various video formats. Let’s see how it can affect filmmakers. 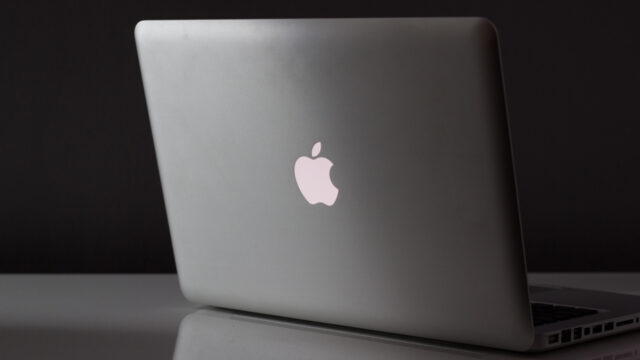 In a recent support note, Apple announced that future versions of MacOS would not support “legacy formats” anymore. What are legacy formats?

Sony HDCAM-SR cameras, footage from GoPro cameras recorded in the CineForm format, video files in the Avid DNxHD/DNxHR format created with software, footage shot with many other older cameras, or files modified with older software.

At the moment, it’s not precise. We can only assume that they want to move to an all-64-bit workflow, only supporting 64-bit codecs in the future. However, as 64-bit versions of many of these codecs are not available yet, and some of them might never be upgraded. That would leave millions of existing projects around the world stranded, with people unable to continue working on them.

Let’s break down the simple support note from Apple : 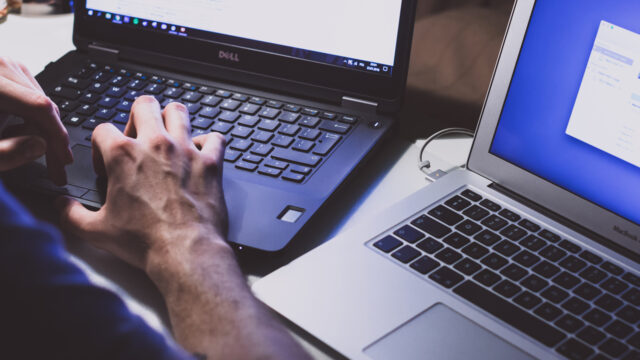 What it Means for Filmmakers

If these “legacy formats” are not supported in future versions of MacOS, they will not be supported in Final Cut Pro X either. However, they should still be supported by Premiere Pro, Resolve and any other NLE, as long as they continue to develop their own parsers for these formats.

If you are editing on a Mac, and especially on FCPX, Apple is giving you some basic advice in the support note. To sum it up, back up all your libraries, and export everything into ProRes. A note that reads, “To back up the exported file copy it to an external drive” can be read as a provocation by any professional filmmaker or editor. Suddenly all that “commitment” that Apple claims it still has for pro customers after dropping the old Final Cut Pro, dropping the old – and the “new” – Mac Pro, ditching ports and upgradability of their computers left and right – seems more vain than ever before.

At the moment, their announcement is not immediately dramatic. It’ll start to be complicated when these “legacy formats” will not be supported in MacOS. Good luck if someone sends you a DNxHD file to work with. A mere document like this one dealing with “Legacy Media” is a reason for TV channels, production companies and large post production houses to never ever really consider moving to Mac or Final Cut Pro X.

For many, it would be a reason to leave the platform for good. Not just Final Cut Pro X.

The Mac altogether, for professional work. 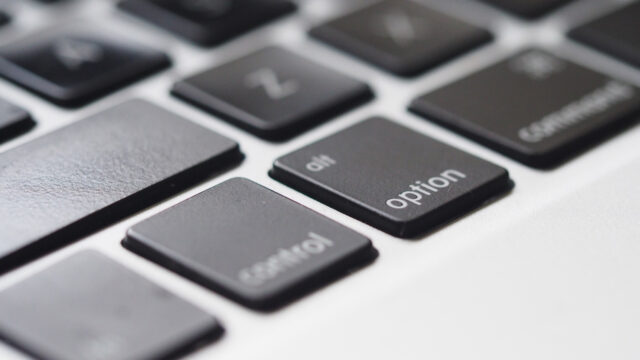 Why is Apple doing that? Rumors are floating everywhere on the Internet about “why.” At cinema5D, we don’t speculate.

As usual, if you are working on long terms projects or any significant project, don’t update your operating system immediately. Maybe we’ll find out more in Apple’s next product announcements.

What do you think about Apple’s move? Do you often use Cineform or Avid DNxHD? Let us know in the comments down below!