During IBC 2019, Aputure has just announced a bi-color version of their famous LS 300D Mark II that was released a couple of months ago: the Aputure LS 300x. This new fixture is one of the brightest COB (chip-on-board) LED light on the market. Let’s take a closer look at it. 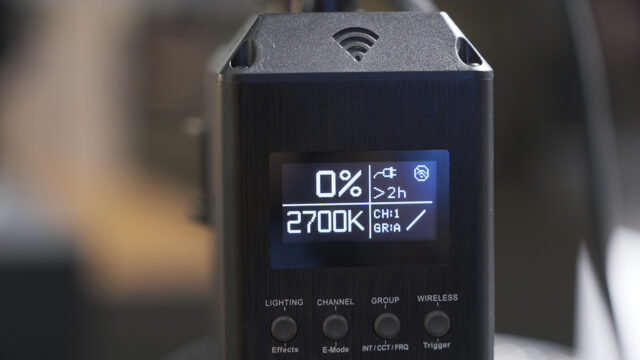 The LS 300x is equally as bright as the 300d Mark II, which was already 20% brighter than the original 300d. If you combine it with the Aputure Fresnel 2X, it can produce up to 80.000 lux at one meter, pretty close to a 575W HMI light. It is one of the brightest single point sources LED light available.

The 300x looked pretty good in terms of color accuracy; it should be close to the 300d Mark II. We can’t wait to get a review unit to test it. 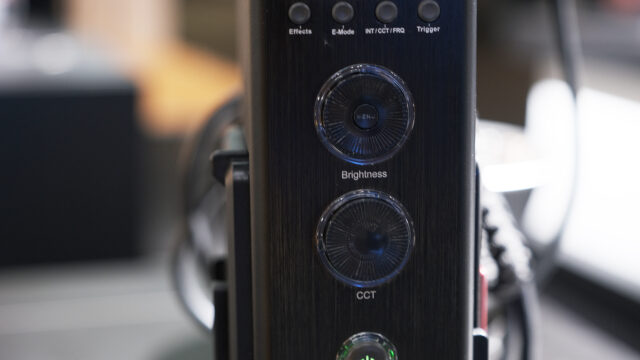 On the front of the LS 300x, there is still a Bowens mount, to quickly diffuse or shape the light beam by attaching one of the numerous lighting modifiers available from Aputure or other.

The Aputure LS 300x should be available during the first quarter of 2020. There is currently no information about pricing; we will let you know once we have more information.

What do you think of the Aputure LS 300x? Do you prefer it over the 300d Mark II? Do you consider upgrading your current COB light for this one? Let us know in the comments!