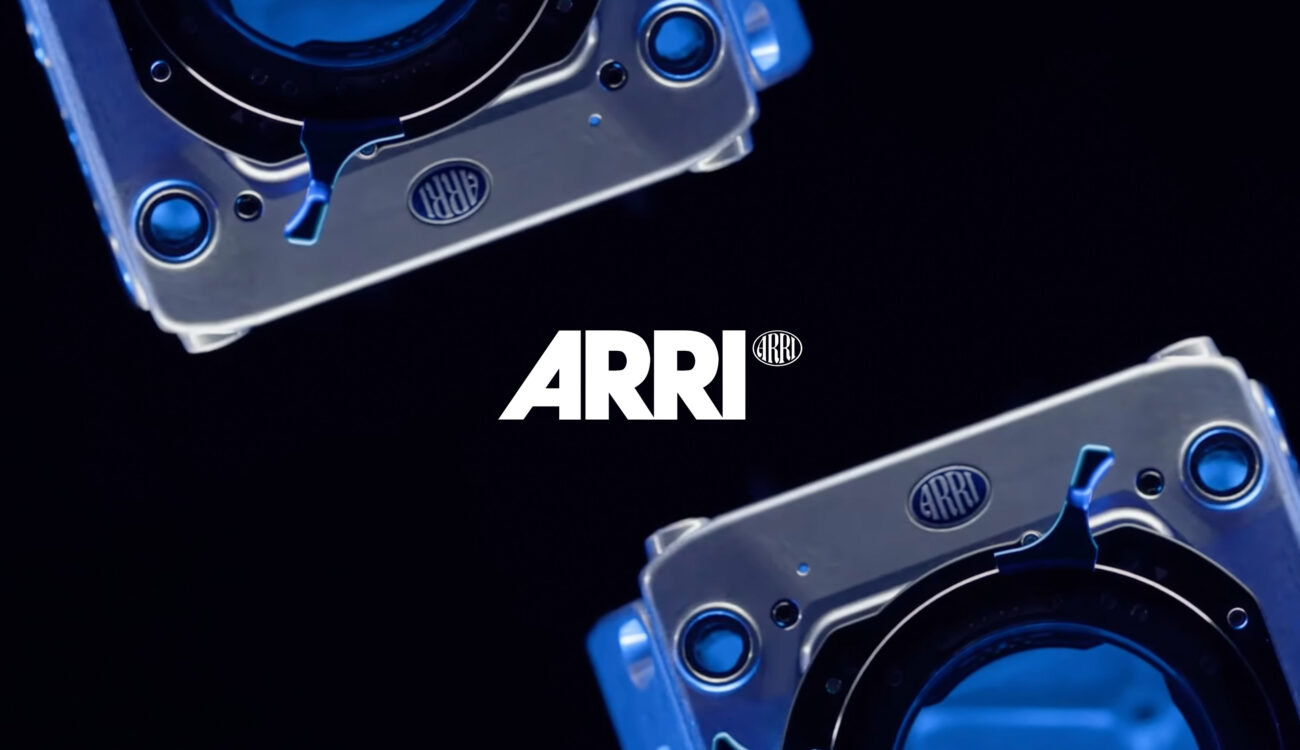 Leading camera manufacturer ARRI has recently released a short video on their social platforms teasing a new Super 35 mm camera. This new model will have a 4.6K sensor and the company will host an online event on May 31st, 2022 at 6:00 PM CEST to reveal more about the camera.

It’s been 12 years since the company made its first big step into the realm of digital cinematography by introducing the legendary ARRI Alexa. Featuring the acclaimed ALEV 3 CMOS Super 35 mm sensor, over the last decade, this camera became a synonym for “cinematic look” and high dynamic range.

Later on, ARRI introduced the Alexa 65 and decided to go large format with the Alexa LF and Mini LF. However, it doesn’t look like the company wants to leave the cropped format behind just yet. Indeed, a long-rumored Super 35 mm ARRI camera is on its way and more details will be revealed next week during an online presentation. Let’s take a closer look at what we know so far.

A new ARRI Super 35 mm camera is around the corner

Although there’s very little official information available, the company already unveiled a few things about this next-generation ARRI camera. First, it will feature a new Super 35 mm sensor with a resolution of 4.6K. According to ARRI, the camera will bring cinematography to “unprecedented heights”. Does this mean it will offer even more dynamic range than its predecessors? We don’t know yet. Meanwhile, you can take a look at our Alexa Classic and Mini LF Lab Test here.

Moreover, a few months ago the company released a Tech Talk video explaining the benefits of their new B-Mount battery standard. As stated in the video, the new camera will most likely exploit the benefits of this new power system. According to ARRI, this has been developed to enable future cameras to achieve higher resolution, frame rates, and bit-depths. So we expect quite a few enhancements in this respect.

Finally, judging from the teaser video, this new ARRI camera seems to have a compact form factor, similar to those of the ARRI Alexa Mini and Mini LF. So it is reasonable to think that ARRI is sending the original Alexa Mini into retirement in favor of this new model.

Next week, ARRI will hold an online event to unveil more details about this long-awaited Super 35 mm camera. By registering to ARRI Camera Systems Keynote 2022 on this page, you will receive a link to the online presentation that will take place on May 31st, 2022 at the following times:

What do you expect from this upcoming ARRI Super 35 mm camera? What features would you like to see in this new model? Share your thoughts in the comment section below!