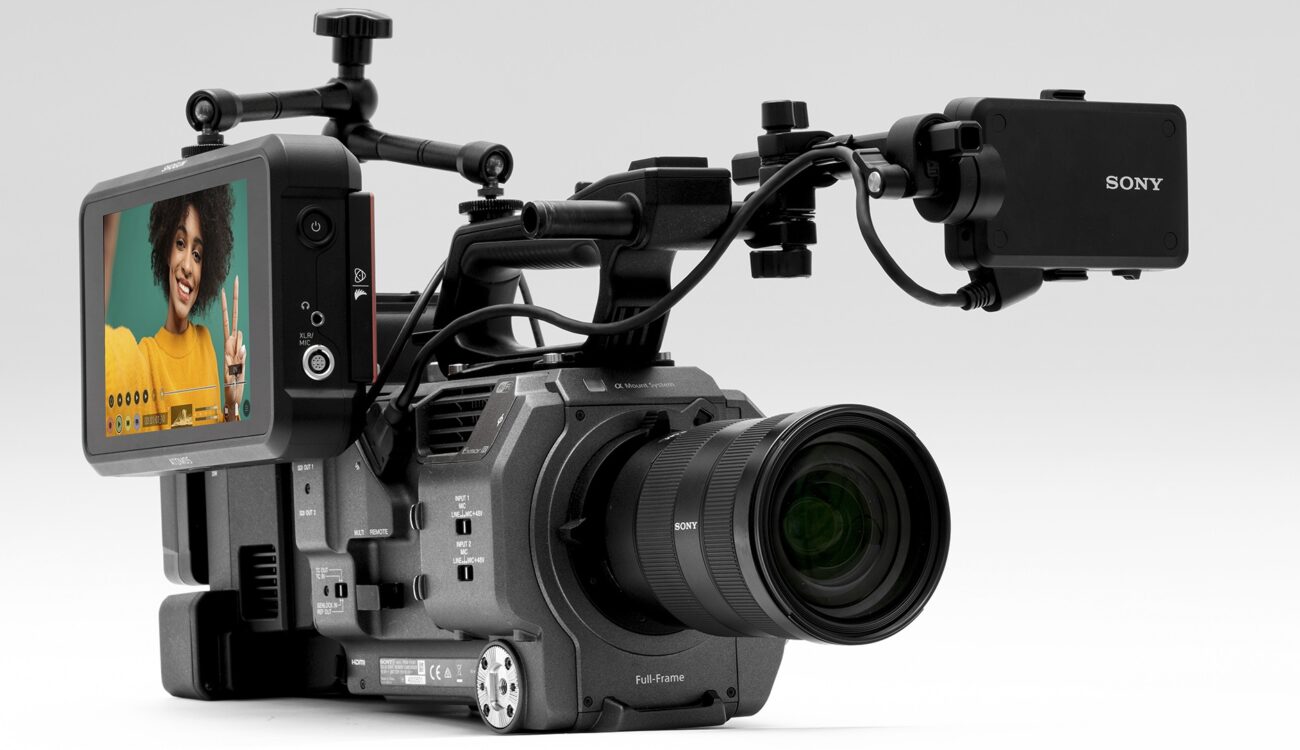 Atomos releases the free AtomOS 10.42 firmware update for the Shogun 7 today, which will enable capturing RAW output from the Sony FX9 (and the XDCA-FX9 extension unit) and saving it in 12-bit ProRes RAW at up to DCI 4Kp60, or up to DCI 2Kp180 continuous.

The Sony FX9 has been released last year in September, and since then gotten numerous firmware updates over the last months, which unlocked various features and improved the overall user experience when working with it. Make sure to check our Sony FX9 Lab Test by clicking here.

Already in May 2020, Atomos announced that its monitor/recorder Atomos Shogun 7 will be able to record the RAW signal from Sony’s FX9 and save it as 12-bit ProRes RAW. Today is the day and Atomos has just released that firmware update for the Shogun 7 recorder. Let’s take a look at the details.

The newly released AtomOS V10.42 firmware enables the Atomos Shogun 7 to record RAW footage from the FX9. The firmware update can be downloaded free of charge directly from the Atomos website. The Shogun 7 will be able to record 12-bit ProRes RAW images from the FX9 at up to DCI 4Kp60, or up to DCI 2Kp180 continuous.

Please take into account that this is only possible with the Sony XDCA-FX9 extension unit. On top of SDI RAW output, this unit also adds SDI timecode output, LAN connection, USB outputs, etc. The downsides are that it adds bulk to the camera and is not exactly cheap at $2,498.

Atomos says that the ProRes RAW has metadata supplied by the FX9. Apple’s Final Cut Pro X and other NLEs will recognize ProRes RAW files recorded by the Shogun 7 from the FX9’s RAW output and allow for them to be set up for editing and display in either SDR or HDR projects. Additional information will also allow other software to perform extensive parameter adjustments.

If you, like me, happen to be a PC user editing in DaVinci Resolve, this might not be the most exciting news. There is no news about planned ProRes RAW support for Resolve yet. The “RAW wars” between ProRes RAW and Blackmagic RAW are not great for working professionals, as right now, it’s quite hard to combine the two formats.

Do you use the Sony FX9 for your work? Did you also invest in the XDCA-FX9 extension unit? Are you going to try ProRes RAW recording with the Shogun 7? Let us know in the comments underneath the article.