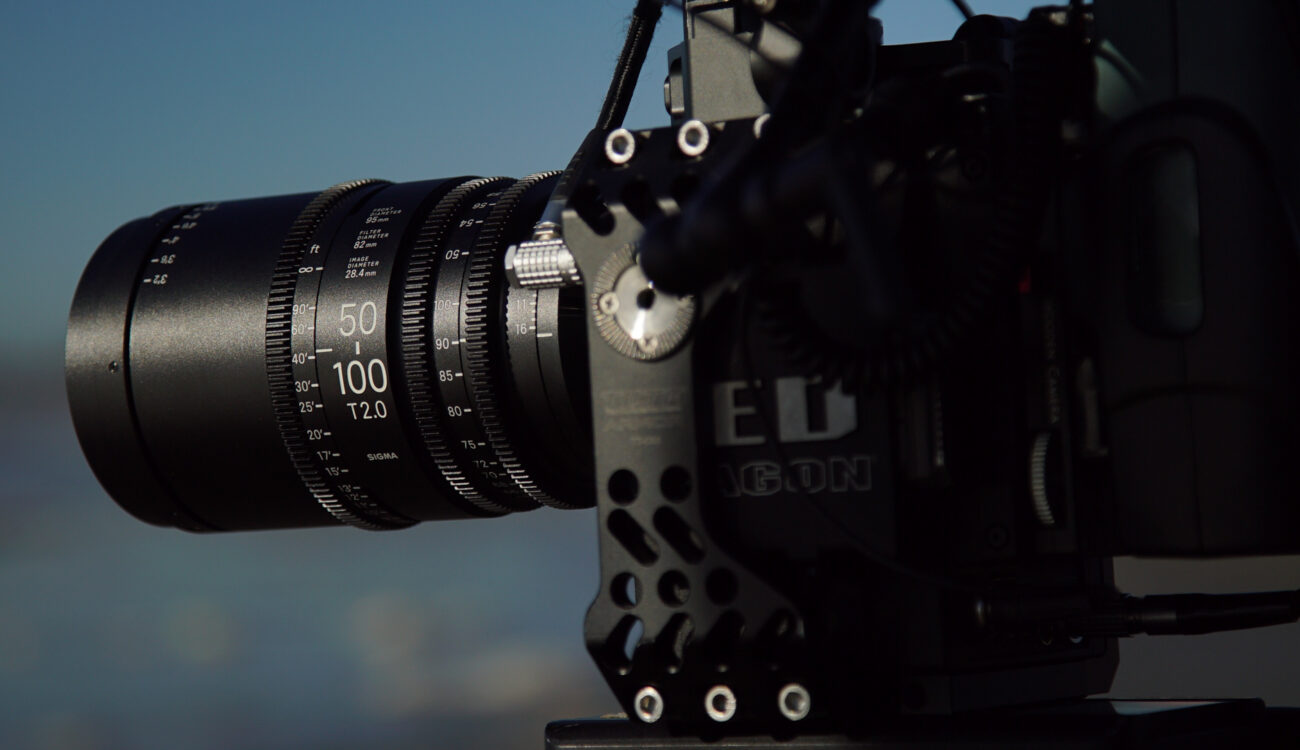 2016 was the year that gorgeous cinema lenses became available for the mass market. Unless you previously worked on Game of Thrones, getting your hands on a lens from Angenieux was a distant dream, or relegated to very special shoots. Thanks to companies like SIGMA, ZEISS, Tokina and Angenieux themselves, we’ve seen new “budget” cinema-friendly primes and zooms pop up throughout the year.  Here are our picks for the best lens announcements of 2016: 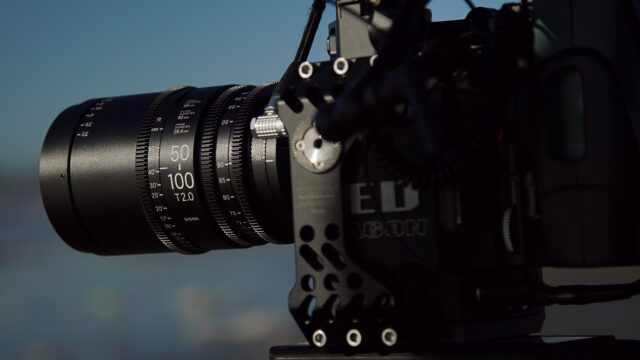 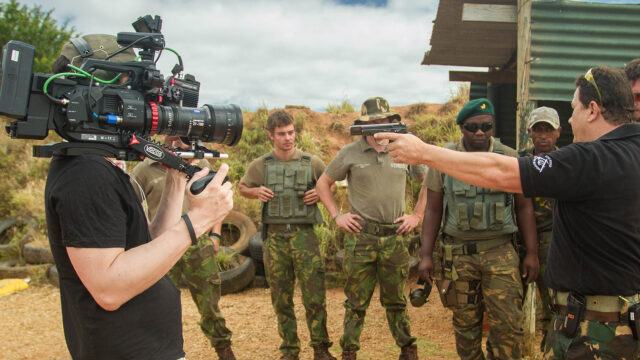 Director of Photography Nino Leitner using the ZEISS LWZ.3 on the shoot in South Africa

SIGMA Cinema Lenses (EF, Sony-E, PL): We announced SIGMA’s impressive lineup of new cinema zooms and primes after IBC earlier this year. The Sigma FF High Speed Cinema Prime lineup, shipping in 2017, will be available in focal lengths of 20mm, 24mm, 35mm, 50mm and 85mm, all at a speedy T1.5. The two new Super 35 SIGMA High Speed Cinema Zooms covering 18-35mm and 50-100mm at T2.0 are slowly making their way out into the wild, too. We are currently working on a review of the two High Speed Cinema Zooms, and they look great with no visible vignetting until you reach 6K at 18mm. Both of the high speed S35 zooms are priced at a fantastic $3,999 and carry the prestigious ART lens pedigree into their image. 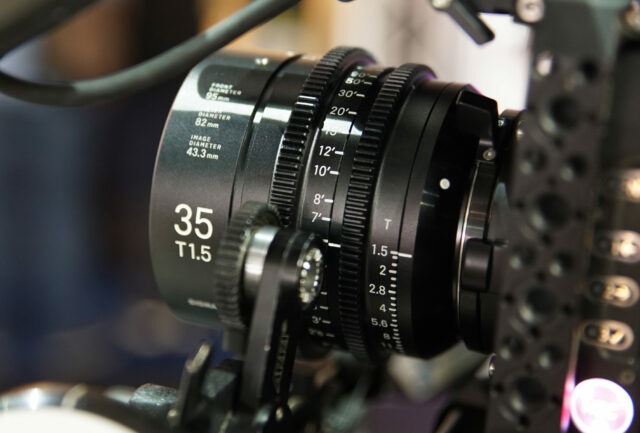 Angenieux EZ Line (PL): Angenieux’s “affordable” EZ line was also announced this year and is available for pre-order now, with an expected availability in Summer of 2017. Despite the long wait, the chance of getting an Angenieux cine zoom image for a cost of $10,185 makes this a B&H shipment worth waiting for. Available in both Full Frame/VistaVision and Super 35 versions, these new zooms cover 30-90mm T2.0 (EZ-1) and 15-40mm T2.0 (EZ-2) in their S35 configuration.

Sony 18-110mm f/4 G OSS (E): Announced at IBC in Amsterdam, this S35 Sony zoom lens aimed at pro videographers covers a wide range of focal lengths with a consistent F4 aperture throughout. Sony has packed a new technology into this lens called Smooth Motion Optics, which promises to reduce breathing, and remove focus and axis shifting. Optical steady shot (OSS) is also built into this lens for improved handheld work and there are three separate rings for zoom, focus and aperture control.

Available for pre-order HERE. Expected to ship in January, 2017.

ZEISS Otus 28mm f/1.4 ZF.2 Lens (EF, Nikon):  The Otus line is quite simply gorgeous and we couldn’t do a list like this without mentioning the ZEISS Otus 28mm f/1.4 that shipped this year in EF and Nikon mounts. This is the kind of lens you want to take out for night-time star timelapses, and although it isn’t especially cheap at $4,990.00, you get what you pay for with this beast of a lens. If you were going to send in any lens in your kit to companies like Duclos Lenses for cine modification, this would be the one. 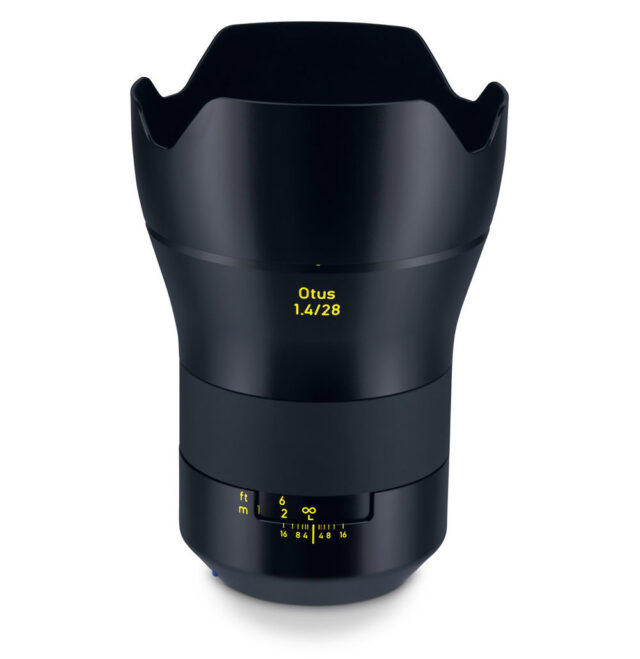 All around, a great year for optics manufacturers looking to give owner/operators a chance at owning their very own cinema lens kit. Several of the lenses listed above have yet to ship or are just now making their way out into the hands of happy shooters worldwide.

Will you be picking up a new prime or zoom lens for the holidays? Comment below!