Blackmagic Design just introduced the Blackmagic Micro Cinema Camera and Micro Studio Camera 4K. Both of which target the camera market along the lines of GoPro. 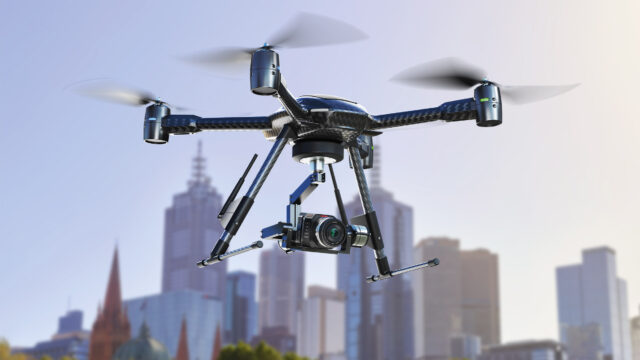 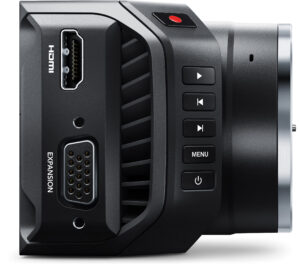 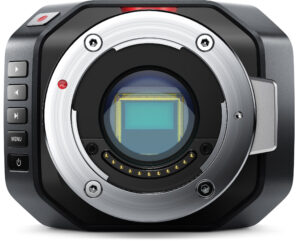 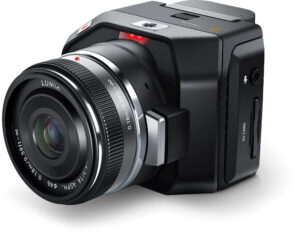 Obviously aerial and gimbal movement is becoming very popular among serious filmmakers and videographers recently, even Arri went into the market of small and lightweight designs with their Arri ALEXA Mini.

The new cameras by Blackmagic are seriously tough competition to any manufacturer producing small cameras for cinematic images. They capture 12-bit RAW inside a tiny form factor.

The  Blackmagic Micro Cinema Camera has a super16 sized sensor

[UPDATE: Blackmagic has introduced the camera without the promised global shutter feature]

The Blackmagic Micro Studio Camera 4K has a rolling shutter but the advantage of recording UltraHD internally.

Both cameras feature an expansion port with numerous connection features that let you remote control the camera via existing ATEM hardware or aerial control hardware. It has a single cable S.Bus and 4 PWM channels.

The Blackmagic Micro Studio Camera 4K is available for pre-order for $1,295

Both cameras are said to ship in July.

• Includes built in buttons along the front to quickly and easily change settings.
• Includes an expansion port with a DB-HD15 connector and breakout cable.

[UPDATE: Blackmagic has introduced the camera without the promised global shutter feature]