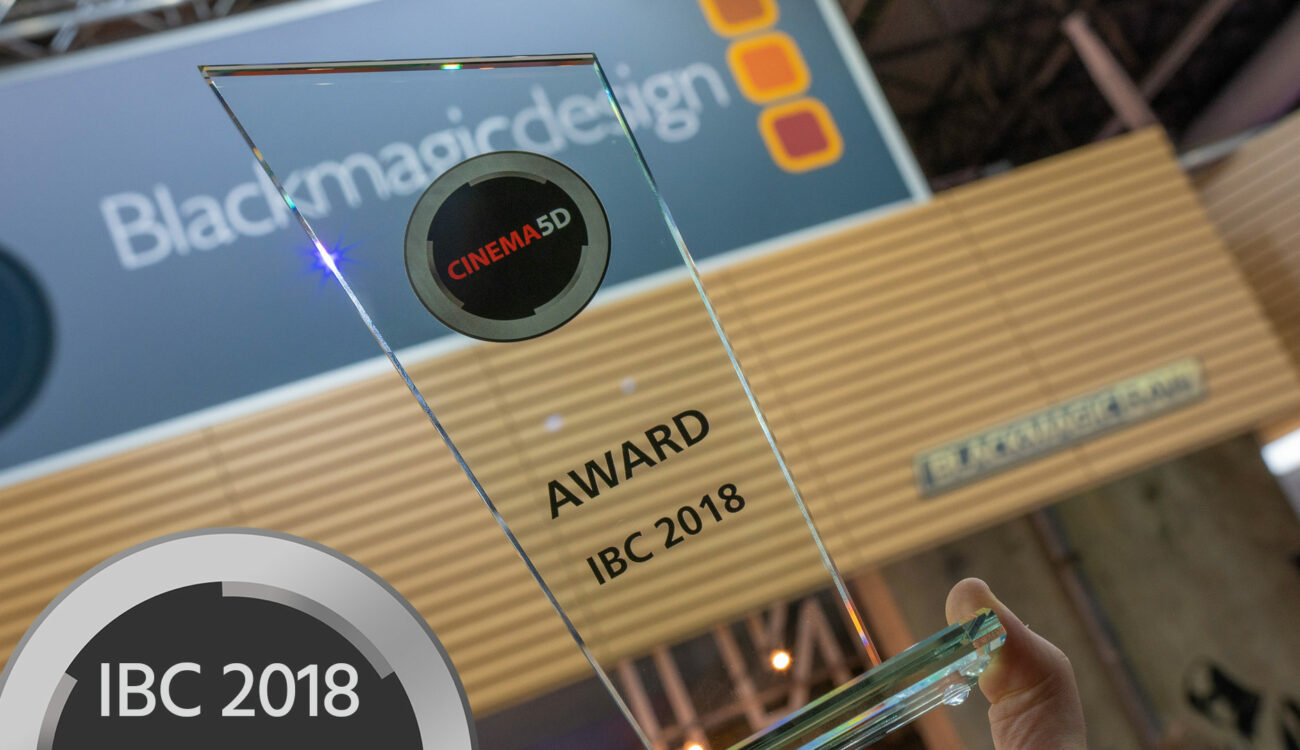 On the heels of IBC 2018, the cinema5D team has decided to give their IBC 2018 Technological Innovation Award to Blackmagic Design for their newly released Blackmagic RAW technology because of its wider implications to filmmaking and its power to further democratise high-quality image acquisition. 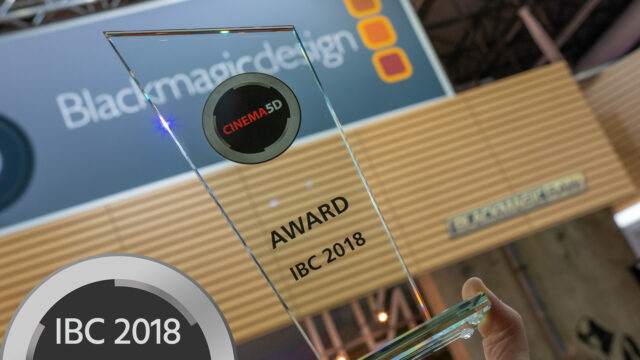 Less than 6 months ago at NAB in Las Vegas, Apple announced ProRes RAW together with Atomos as their first partner that was implementing the technology into their products. RAW codecs that were user-friendly before that introduction were rare – in all honesty, I think REDCODE RAW was probably the only RAW flavour that was widely used, but of course only in RED cameras. Suddenly having the post-flexibility of RAW combined with the widely recognized ProRes ecosystem was worth one of our Best of Show Award at NAB 2018.

Nevertheless, ProRes RAW has some shortcomings that severely limits its current use:

By introducing their own user-friendly compressed RAW codec with Blackmagic RAW (read all details here!), Blackmagic Design poses a significant threat to Apple and their ProRes RAW standard. 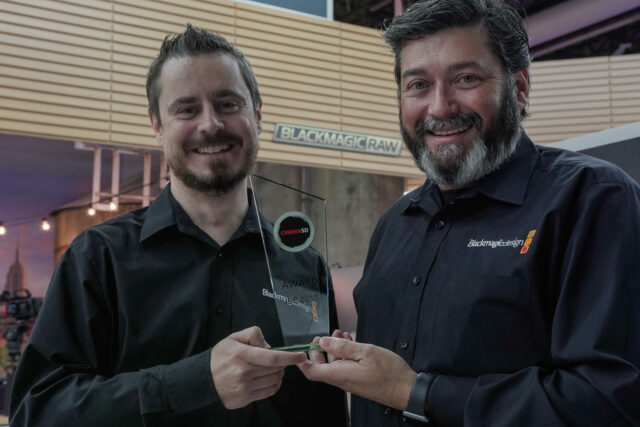 Why? First of all, it’s implemented on a camera-level without the need for any external recorders at all. Admitted, that’s true only for Blackmagic’s own cameras right now (starting with the Ursa Mini Pro), BUT as you can see in our interview below, Blackmagic is open and willing to give it to other camera and software manufacturers for free too. Manufacturers that have “nothing to lose” in the video field (no higher end line to protect) like for example FUJIFILM with their X-T3 should theoretically be very motivated / excited to implement it into their cameras. We will see who goes first.

Secondly, I already mentioned software: the newest version of DaVinci Resolve supports it already, and it’s free in its quite powerful basic version, both for Windows and Mac. And they already published the SDK that will allow other NLE software providers to implement support as well, without licensing fees. Adobe and Apple would have a hard time explaining why they don’t want to implement it, in case they wouldn’t.

Thirdly, Blackmagic RAW is available in various compression settings in the Ursa Mini Pro, quite similar to what RED is offering with REDCODE. That really allows flexibility when it comes to storage consumption and will help the codec to go mainstream.

As usual, we had 3 awards in our baggage to give at IBC 2018, however, we really ONLY found this technology be worthy of a price. IBC 2018 had no camera announcements, not even non-exciting ones, no major lens announcements nor anything else REALLY noteworthy other than the announcement of Blackmagic RAW. It’s sad to see that manufacturers seem to be ignoring big shows like IBC more and more in favour of finding their own dates for big product releases, including big press trips. That is really not great at all because it can easily become a way to prevent real hands-on reviews before a release or to squash critical questions. 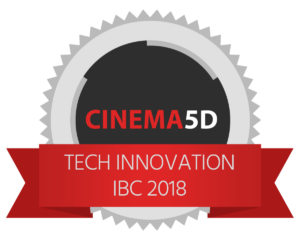 Anyway, we congratulate Blackmagic Design on the technical achievement with Blackmagic RAW and really give this prize in hope that many other camera and software makers will implement the standard into their products in order to allow us filmmakers greater flexibility and better quality in our productions, at no extra cost.

Will you be using Blackmagic RAW with your URSA Mini Pro camera or in your other Blackmagic cameras? Would you use it in your other cameras if manufacturers would support it? Let us know in the comments below!