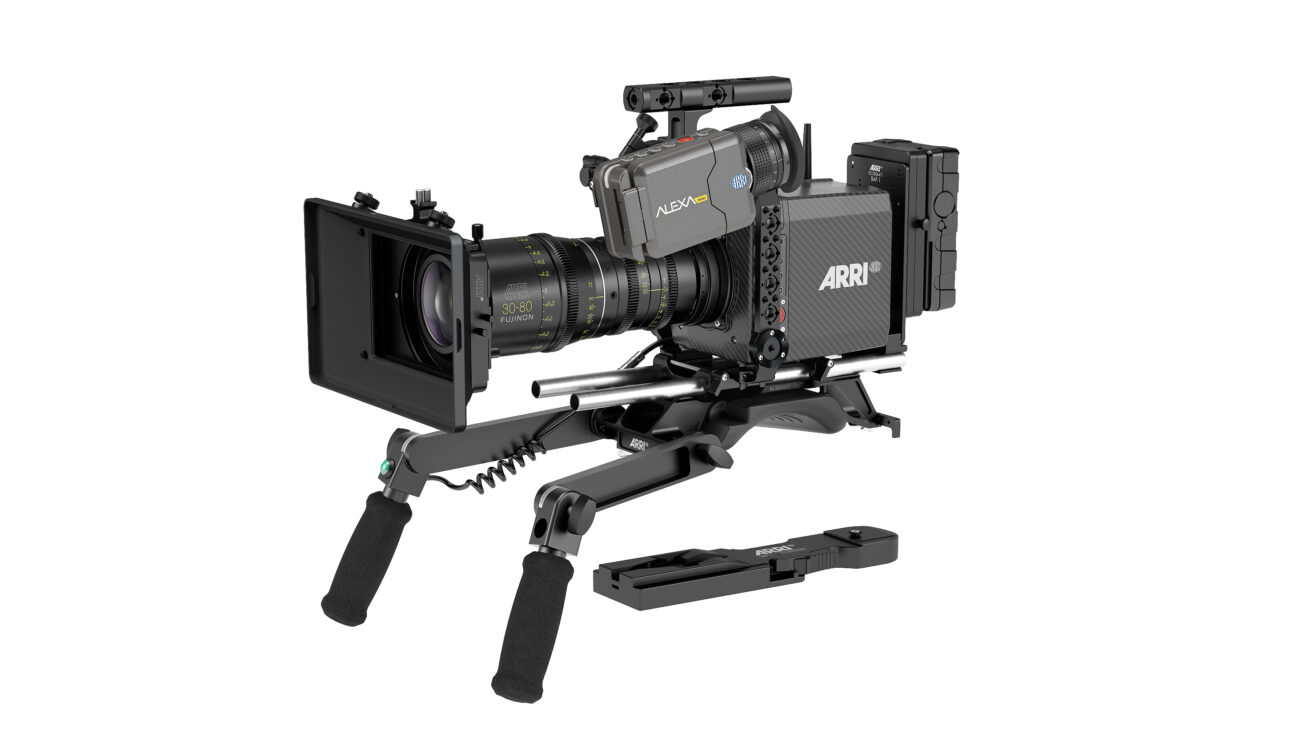 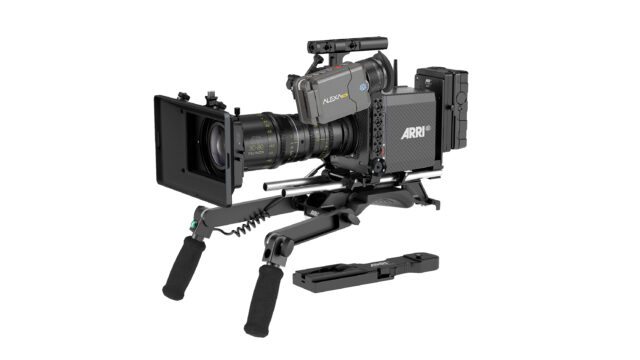 The ALEXA mini can be thought of Arri’s answer to the RED lineup of cameras. It eliminates several downsides of its big brother, the ALEXA, in terms of seize and weight. But of course, that doesn’t come for free. You’ll need some kind of remote control – like the dedicated Arri ALEXA mini viewfinder for example- in order to operate the mini as it lacks decent controls such as dials and buttons apart from very basic operation.

Plus, as the camera body comes more or less as a bare cube with nothing to it, on the one hand you are totaly free in mounting it the way you want or the shot requires it but on the other hand it can be challenging to operate it as a decent shoulder rig for example. For that, Arri just announced some very handy accessories which give its users the ability to operate the camera in more ways more comfortable.

The new broadcast baseplate for ALEXA mini acts as a bridge between the camera body and a standard VCT style tripod plate. With it attached to the camera you are now able to switch very fast from shoulder mount operation to tripod work. A shoulder pad is included as well as 15mm rod support and standard rosette mounts for handgrips. With this the mini transforms into a versatile handheld camera rig for documentary style of shooting.

This tiny new accessory was desinged in order to let the user choose between the ‘standard’ bracket which comes with the CSP-1 shoulder pad and this new low bracket. With this, the center of gravity of the camera body is lowered by 15mm in comparison to the standard bracket. Dependent of your given rig, this might make it easier to work with the camera when shoulder mounted. 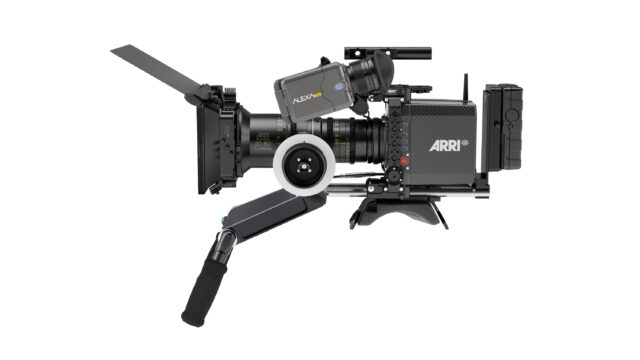 The CSP-1 shoulder pad is not designed to put it on a tripod, it’s a true-bred shoulder mount rig. That said, it is lighter in weight than the broadcast baseplate of course.

There is no word on pricing and availability, yet. But you can be sure about one thing: These accessories, no matter how small they might be, won’t come for free. As we are speaking of pro cameras from a top of the game manufacturer, they will be expensive.

I think, at least the broadcast plate for ALEXA mini will increase the usability a lot for that camera (when shooting documentary style). With it you can enjoy the comfort of an AMIRA at the seize and weight of the mini. Sounds good to me!

UPDATE: cvp lists the broadcast baseplate for ALEXA mini as a bundle with 15mm rods and the quick release plate QRP-1 for nearly 1.550 € (exc. VAT) which equals something like 1.700 US $.