It’s not that I like banging my head against the wall—quite the contrary. I would like to consider myself as a person who has done one or two things during my professional life and live at peace with myself.  Nevertheless, I managed to surprise myself when the idea of testing the relatively new Canon PowerShot G5 X crossed my mind. Why did I want to do it? After all, aren’t there enough proper cameras to test out there? 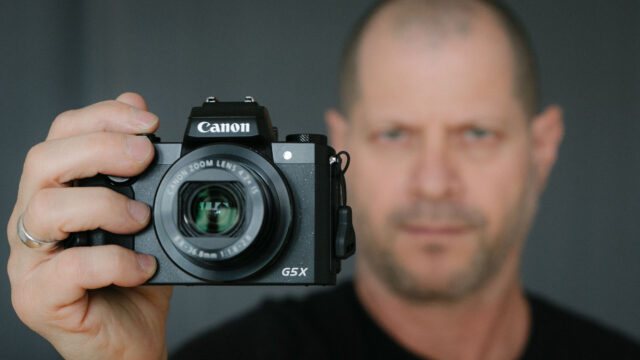 Well, the reason is simple. I regard any camera having a chip size of 1” and above as a legitimate candidate for testing. After all, the latest offering from Sony, the Sony RX100 IV and the sony rx10 II are both doing very well in the wild mostly because of offering unique selling points like high frame rate recording, fast lens, additional professional video features like Zebra, peaking, built-in ND filter, S-Log2/S-Gamut, 100 Mbps 4K recording (3840×2160) and 50 Mbps during full HD (see my Sony RX100 IV here).  That’s where the  Canon PowerShot G5 X comes into the picture. It is the latest 1” sensor camera offering from Canon and I thought it would be nice to get hands on with it, doing a bit of experimental shooting.

I made the above test at the end of December 2015 and in order to jog my memory, I had to open my notebook and dig for some of the information. One thing I don’t have to dig for is the general impression this camera left on me while shooting with it—for video purposes, it was one of the worst experiences I have ever had. I also tried it as a simple “home video device” and still wasn’t impressed. 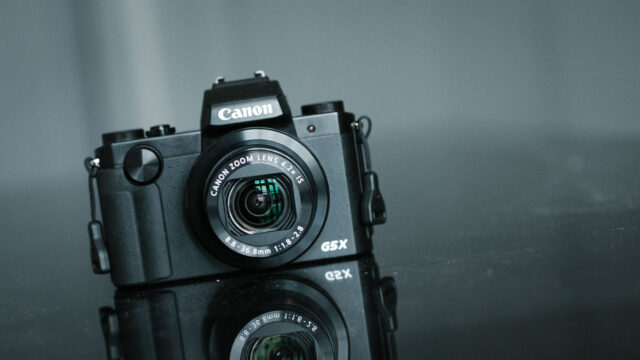 Where should I start? From the beginning, I guess!

The colors are a bit off, especially in mixed lighting conditions. The ergonomics are completely ruined by the front dial, making holding the camera properly nigh impossible. In fact, before getting carried away, here is a short list of the positive and negatives you’ll find while operating the Canon PowerShot G5 X. 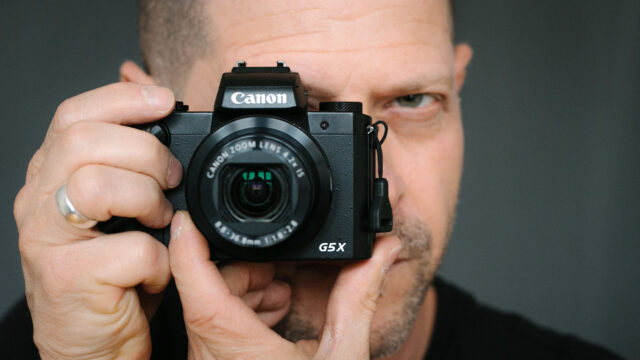 If you make the direct comparison between this camera and the Sony RX100 IV for video usage, then the latter will beat the  Canon PowerShot G5 X hands down. This is by no mean a primary working tool, yet I truly hope that Canon will make an internal decision to match if not exceed the specifications and features given to us by other manufacturers and implement those in their next generation pocket cameras.

Thanks to Teddy Pardo for participating in this video. Discover more about his audiophile world.