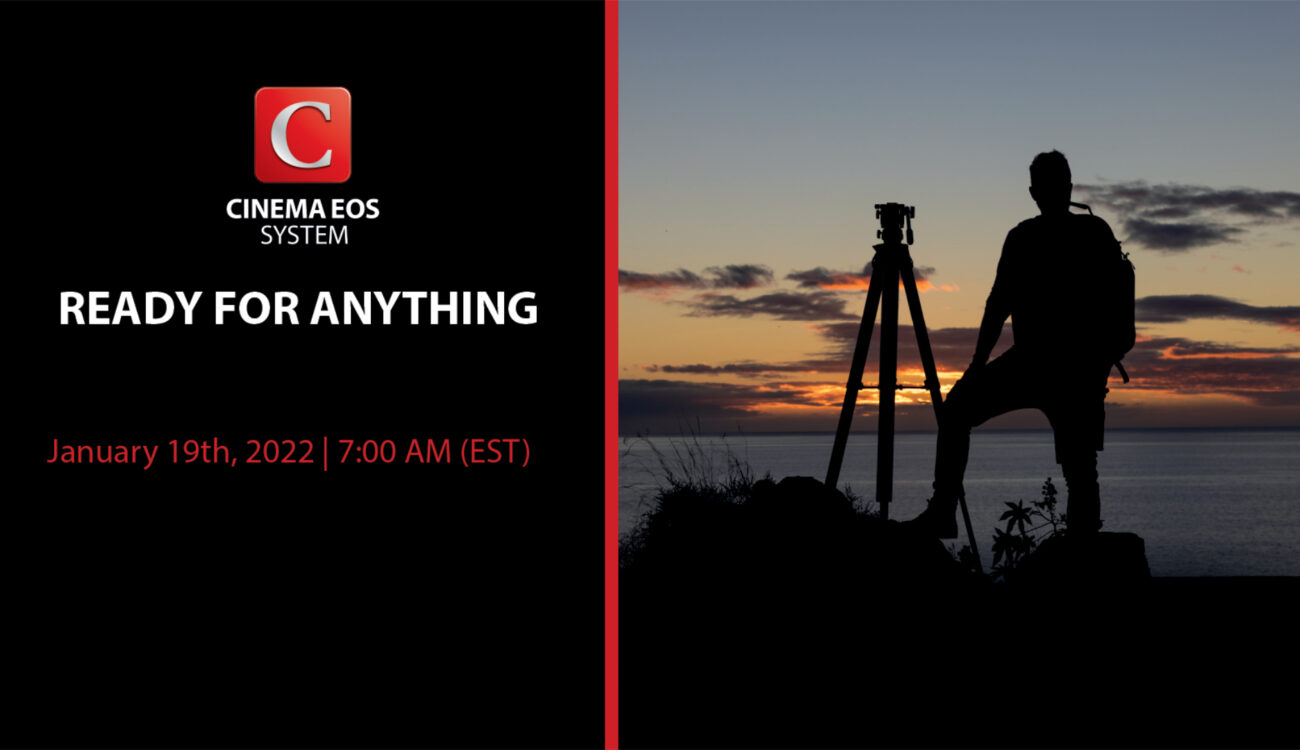 by Olaf von Voss15 days ago

We’ve just received word from our trusted partner B&H that Canon will be holding a “big announcement” on January 19. And if you look closely, you can also spot the iconic Cinema EOS C symbol in the press image. So what is going to be in store?

Disclaimer: we here at CineD follow a strict no-rumors policy. So I’m not going to tell you anything I don’t know for sure and that is not officially and freely available.

So you’re wondering what’s going to happen on January 19? Well, according to the B&H newsletter we received, as well as the Canon UK website, Canon will be making a “big announcement” that day, and it will have something to do with, you guessed it, the Cinema EOS range.

What features would you like to see on this upcoming camera? Share your thoughts and experiences with the Cinema EOS line in the comments below!