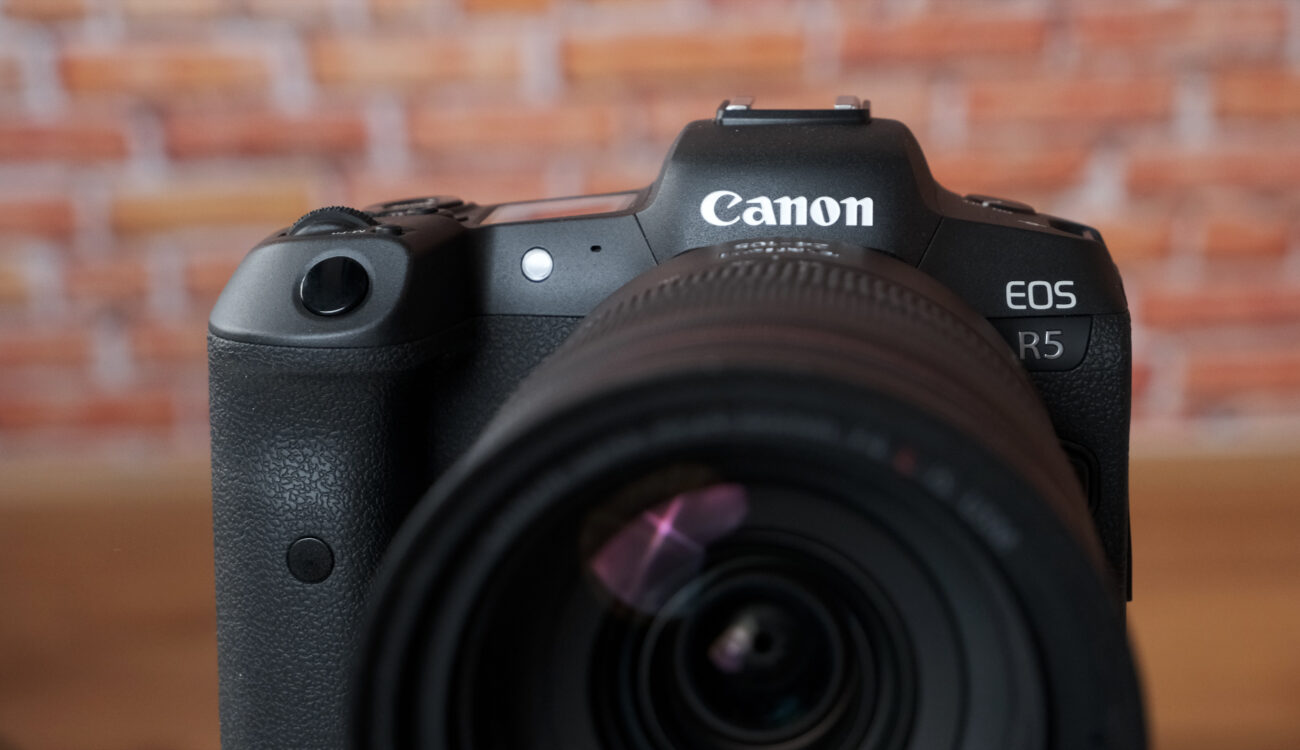 Canon just released a firmware update to its Canon R5 camera – let’s take a closer look at what they enhanced and fixed.

The Canon R5, which initially was plagued with overheating issues when shooting 8K RAW video internally, later modded by people to enhance the situation, updated previously by Canon to introduce a “Lite” version of their RAW codec, and finally “defeated” the 8K RAW overheating problem by enabling external recording through a Ninja V recorder from Atomos, just got another firmware update.

This Canon R5 Firmware 1.5.0 update might not be as significant as earlier updates, yet it still provides some significant updates for video shooters, particularly getting rid of noise that can appear on the edges of bright objects when shooting in Canon Log.

Additionally, AF enhancements now allow for the detection of cars and motorbikes, which can also be relevant for video shooters of motorsports events. Eye detection is supposedly enhanced particularly when there are shadows in the faces and hair is hanging over the eyes. These are important fixes as a non-working AF in difficult lighting situations or particularly changing lighting circumstances are a constant annoyance.

Canon’s full list of fixes from this firmware update

Firmware Version 1.5.0 is for cameras with firmware up to Version 1.4.0. If the camera’s firmware is already Version 1.5.0, it is not necessary to update the firmware.

What’s your take on the Canon R5? Do you use one for video? How happy are you with its features and the improvements with firmware updates? Let us know in the comments below.