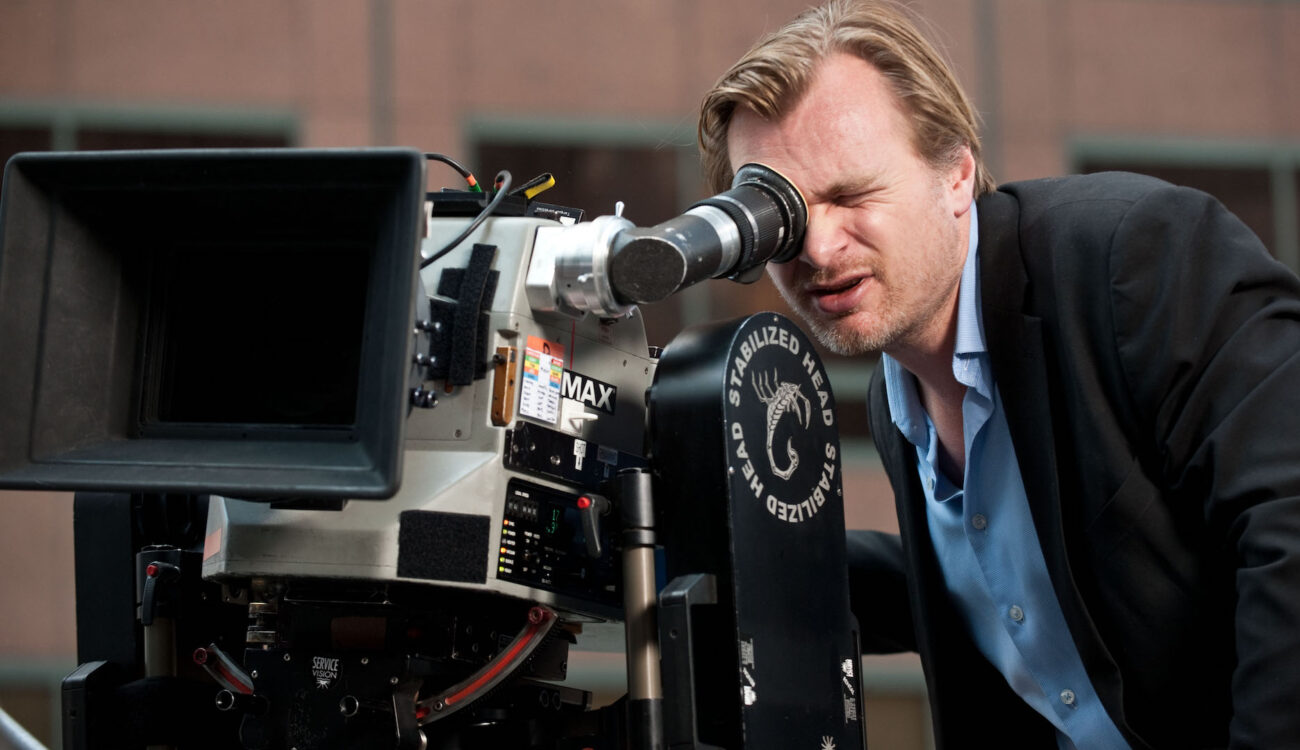 Netflix has gained yet another critic. Recently booed off at Cannes Film Festival, the streaming giant now faces flack from master director Christopher Nolan. New technology and easy access to content are changing the film industry, so could movie theatres be under threat from streaming services’ distribution game plan? 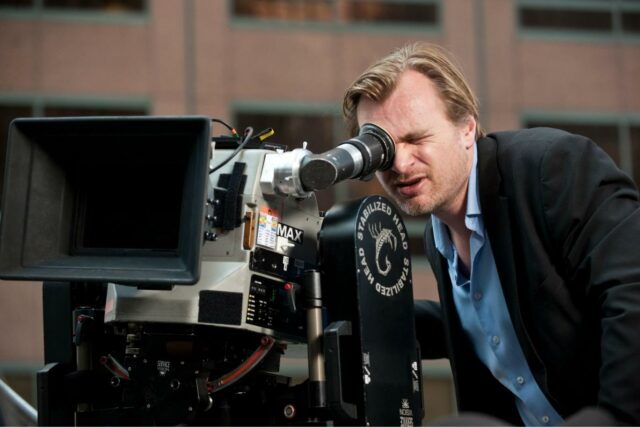 “Three-fourths of (those) interviewed are spending more evenings at home now. Slightly more than half are going to the movies less often, although formerly they were confirmed and in most cases very heavy moviegoers. New technology has upended the movie theater industry, disrupting production and distribution; movie theaters are dying.” — U.S. News & World Report

You would think the quote above was talking about streaming services such as Netflix and Amazon. The report, however is from 1955. In this instance, the disruptive technology was television. The threat to theaters that television represented was a complete revolution in the entertainment ecosystem. Movie theaters no longer held a monopoly on recorded audiovisual entertainment. Box-office revenue went down 48 percent and admissions 78.5 percent between 1946 and 1962. The box office would not return to 1946 levels until 1974. Fast forward a few decades and we are in the era of on-demand content, with free content available on YouTube, and premium content available through paid streaming services such as Netflix and Amazon. The ease of use to access content from the couch for a set fee has set Netflix and Amazon apart from its competitors.

The streaming giants have managed to accumulate massive subscribers and revenue, and therefore are able to challenge Hollywood studios by creating their own “originals”. Established directors with nothing left to prove on the feature side have been flocking to the smaller screen at an accelerating pace, a migration reflected in the crowded Emmy race for director. Everyone from up-and-coming indie specialists to venerable A-listers is benefiting from the influx of billions of dollars into original content production, especially on commercial-free streaming services.

Netflix’s 2017 plans were to release 1,000 hours of original video up from 600 last year, and is taking on dozens of new employees to help it find, produce and market TV shows and movies. Amazon Studios acquired the distribution rights for Manchester by the Sea for $10 million, and the movie went on to take home the Academy Award for best actor and best original screenplay. Whether Hollywood likes it or not, the streaming giants are here to stay. However, Christopher Nolan’s recent interview with Indiewire highlights some problems we must consider.

One of the major complaints filmmakers have today is that their films aren’t reflected on home TV panels as they should be. There is a reason why George Lucas invented THX sound standards. He wanted his films to sound the way they should sound in theatres. TV panels also vary in color representation, and features such as motion enhancer can drastically ruin a theatrical feature-film experience. Netflix and Amazon may be able to throw millions of dollars at directors to produce jaw-dropping stories, but the problem lies with its restrictions, which is the consumer’s viewing platform. Christopher Nolan shot his latest masterpiece Dunkirk on IMAX 70mm film.

“I have been a longtime proponent of film – particularly the Imax film format – as a storytelling medium,” Nolan said in a statement. “The immersive quality of the image is second to none, drawing the audience into the action in the most intense way possible.”

The beauty of the imagery would go to waste on a TV at home… which brings us to Nolan’s main complaint.

Netflix’s ace up its sleeve is its distribution policy. Originals are distributed world-wide on the same day. However, this also presents its own set of problems. Nolan would like to see Netflix release films that require a more immersive viewing experience in theatres first before world-wide distribution on the streaming platform.

“Netflix has a bizarre aversion to supporting theatrical films,” Nolan told IndieWire. “They have this mindless policy of everything having to be simultaneously streamed and released, which is obviously an untenable model for theatrical presentation. So they’re not even getting in the game, and I think they’re missing a huge opportunity.”

Theatre distribution would require films to be locked in theatres for 90 days before becoming available on the platform.

The good news is that theatres are still very much in the game thanks to filmmaking greats such as Christopher Nolan. Audiences still see a separation between movies in the theatre and content available on TV or on demand. Since 2000, domestic theatrical revenue has increased 51 percent — from $7.5 billion to $11.37 billion in 2016. In defence of Netflix, Netflix’s model gives its 100 million subscribers in 190 countries access to movies at the same time, rather than waiting for the US or UK markets to get those films first, as is the traditional system. Also, many people who might not be able to afford more than one monthly trip to the ever-more-expensive movie theater can probably afford a monthly Netflix subscription instead. Christopher Nolan’s much-anticipated masterpiece Dunkirk is being released in 125x 70mm theaters which, according to Variety, is the widest release in the format in 25 years.

Where do you stand in the streaming vs. theatrical debate? Let us know in the comments below!