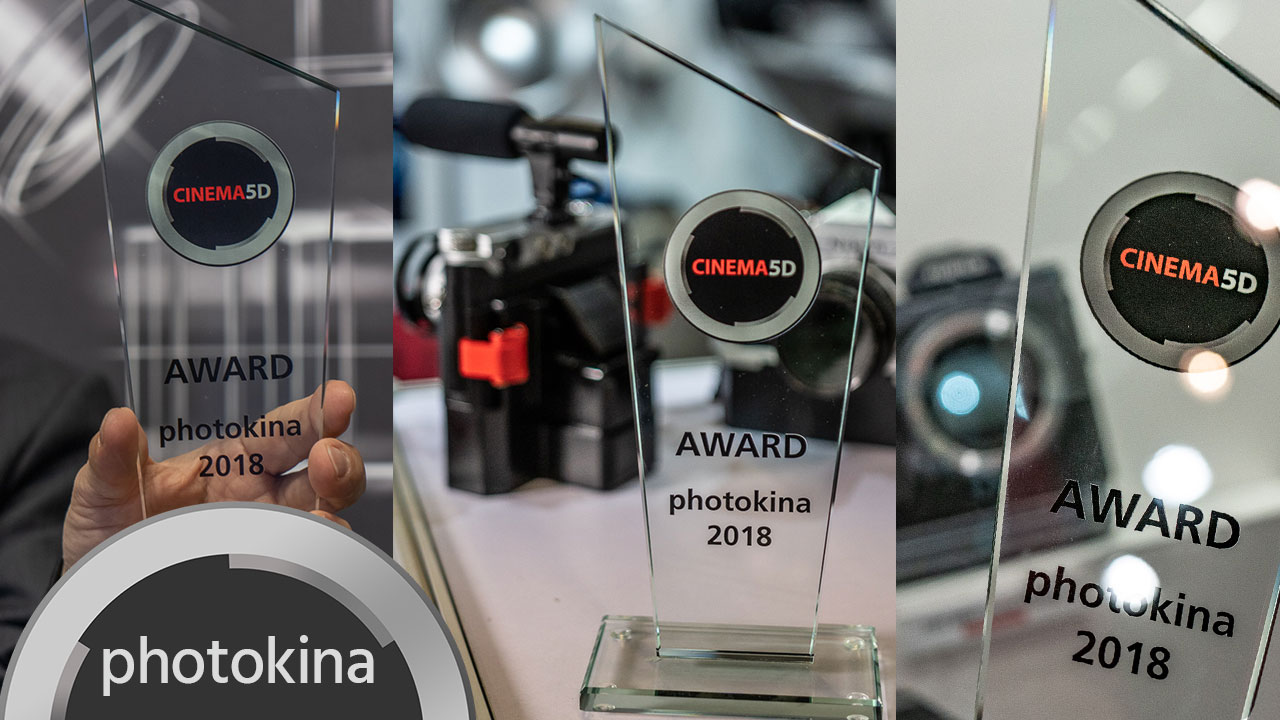 Photokina has ended this past weekend and the cinema5D team has agreed on the three winners for this year’s awards. FUJIFILM, Panasonic and I’m Back. Without further ado, let’s dive right in! 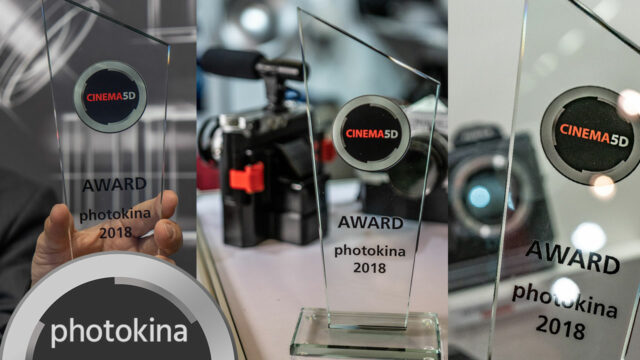 “Reviving the Past” – I’m Back

The guys from I’m Back delivered the most surprising device at Photokina (read our full post here) – a digital back for all kinds of older analogue 35mm cameras which works just like a 35mm adapter: Basically a small-sensor GoPro-sized camera is filming a plate, onto which the image from the lens is projected. 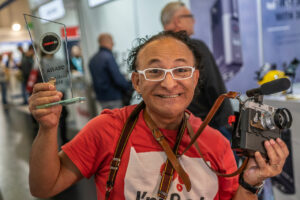 Certainly not a professional device (yet), but a really fun and relatively inexpensive way to revive your old 35mm cameras that might not get much use otherwise in those days of digital photo and video. They deserve the award for “Reviving the Past” because of a fun and unconventional approach, and we look forward to photos and videos from the device, as well as future versions that might deliver higher quality video (and photos).

Check out the video we did about them below:

“Back in the Present” – Panasonic S1R and S1

Best full frame camera announcement – Panasonic announced their full-frame cameras, the S1R and S1 (read our full post here). They showed only mock-ups and things are not finalized, but the last time they did this, we got the GH5 only a few months later, the first mirrorless to deliver such a high color bitrate. 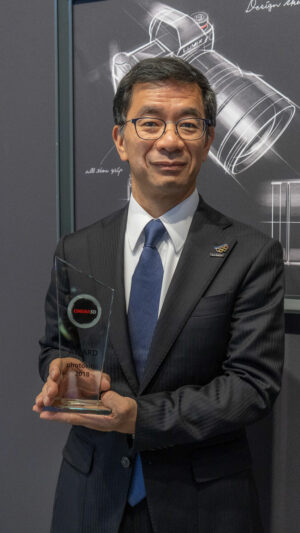 This prize is to acknowledge their bold step back into the present, meaning the reality that full-frame is really becoming the norm across photo and video cameras. It’s a bold step because they are basically neglecting their own standard MFT, which is still widely used. Their Alliance with Sigma and Leica to make the L-Mount an industry standard is a bold and smart move which will mean they won’t have to push a new standard alone relatively late in the game when the E-Mount and EF-Mount are already firmly established in the field. We wish them the best and BEG them to put 10-bit into their new full frame cameras.

Check out the video we did about their new cameras below:

Most promising future camera announcement – FUJIFILM also showed a mock-up, but they leaped ahead and announced what we we only dreamed about: a full-frame 4K camera that will be capable of recording in 10-bit (read our full post here). 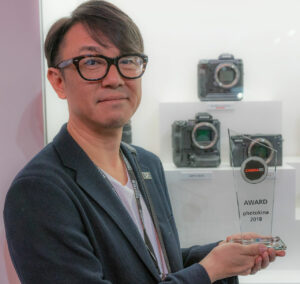 With their X-T3, they already proved that they aren’t afraid of shaking up the mirrorless market in terms of delivered video quality (400 MBits were unheard of before with the exception of the GH5 which has a considerably smaller MFT sensor). It looks like they are going to skip the full-frame craze that everyone else is jumping onto and will do medium format immediately.

Check out the video we did about the announced FUJIFILM medium camera below: