Cineroid has just announced a new RGBWW flexible LED lights: the Cineroid CFL800. If you often work in small environments or you are a documentary filmmaker that needs a versatile compact fixture, this new Cineroid fixture looks perfect for you. Let’s take a closer look! 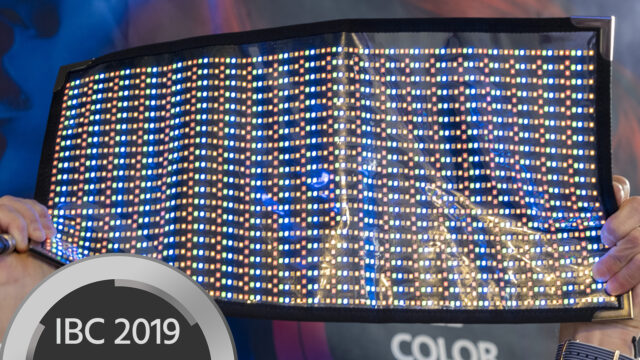 During IBC 2019, we met with SoonGi from Cineroid to talk about their new RGBWW flexible LED light: the Cineroid CFL800. The Cineroid CFL800 measures 460mm x 240mm for a weight of just 300 grams (without ballast). 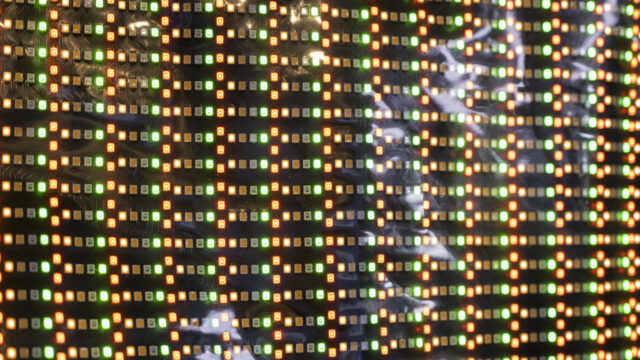 The Cineroid CFL800 is quite bright with a light output of 3400 lux at 1 meter. You can dim it from 0 to 100%, and you can adjust their color temperatures from 2700°K up to 6500°K with a claimed CRI of over 95. As this light is an RGBWW fixture, it consists of 2080 LEDs that are split proportionately between red/green/blue/tungsten. That way, you can reach nearly every color that you want.

As you can see in the video, the Cineroid team showed us how strong and durable the fixture is. You can roll the panel, bend it in any direction, walk on it, throw it on the ground and so on. The Cineroid CFL800 is made to survive life on set. Also, the fixture itself is waterproof – including the extension cord – but not the ballast. 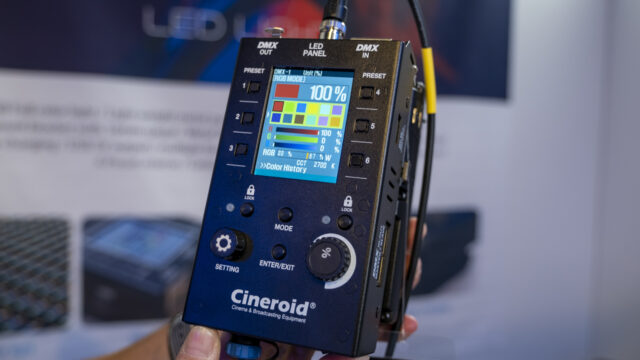 To power and control the Cineroid CFL800, the fixture comes with a rugged power controller made out of metal and a 2 meters long extension cord (that can be extended up to 10 meters). The power controller itself is quite large and heavy at 500 grams. It features a beautiful RGB display and some control knobs.

The user interface is straightforward, and it is easy to scroll through the different menus to adjust the light output and numerous settings. Also, there is a couple of built-in light effects like firework, TV effect, lighting, and so on.

You can power the ballast – that powers the light – via the DC input or a battery plate. Three versions of the power controller are available: V-Mount, Gold Mount, or no battery plate. The light draws 120W of power. 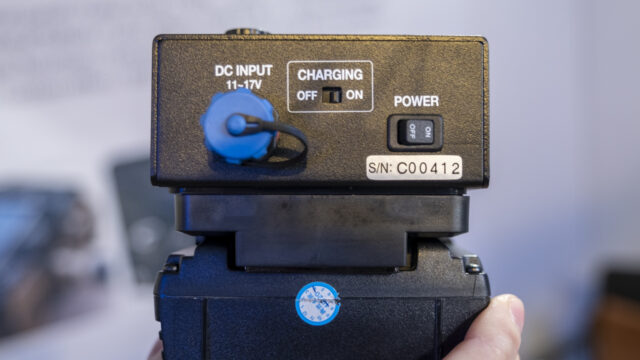 Also, there is an ingenious feature in this ballast; you can use it to charge your V-Mount or Gold Mount battery. Finally, a 5V USB output can power your smartphone or some accessories.

On the sides of the power controller, there are a DMX port as well as RJ45 master/slave ports if you want to daisy-chain various Cineroid CFL800 lights together. 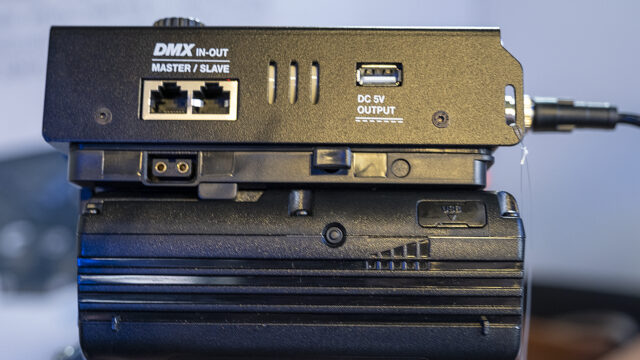 The Cineroid CFL800 is available now for $1199.00, and it comes with the LED Panel, the power controller, a soft diffuser, a bracket with a spigot, the AC adapter, a carrying bag, and a manual. A 3-set version is also available for $3380.00.

The fixture that Cineroid showed us in this video is the larger CFL800 unit, but another smaller version, the CFL400 is also available. Both lights feature the same characteristics, but the CFL400 is a square light that measures only 240mm x 240mm.

What do you think of the Cineroid CFL800? Do you think a flexible RGBWW light could be useful for your type of shooting? Let us know in the comments!