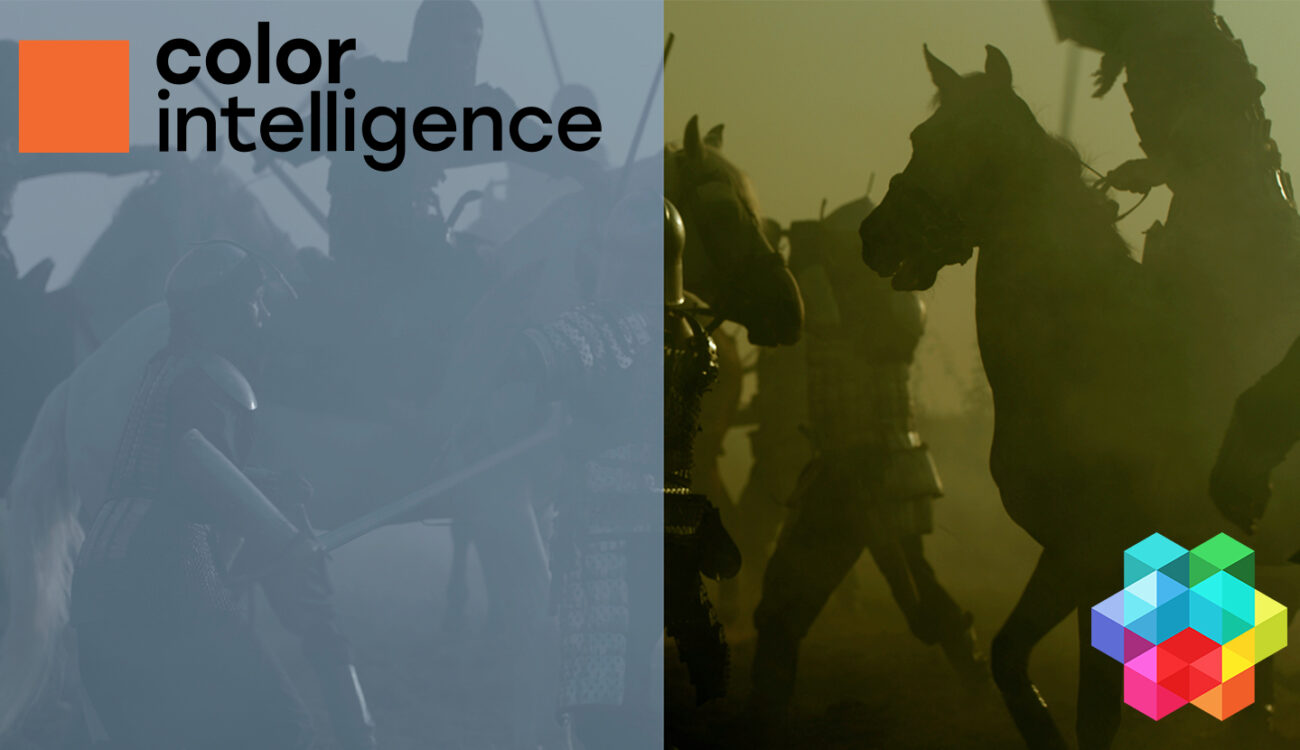 Film emulation and color grading have become intertwined in recent years. Yet, what’s been most fascinating is how color grading techniques and technology have become widespread, and at times, freely available to even the most budget-conscious creatives. Color Intelligence is one of several companies putting powerful software and tech into the hands of such filmmakers. Today, they are launching Look Designer 2 for Premiere Pro and After Effects. This gives users with an eversion to Resolve a chance to design their own look. Let’s look at what we can expect, shall we?

Colorlab Ai, Look Designer, and Grainlab all began life as plugins for DaVinci Resolve. But as some creatives are more at home in the Adobe ecosystem, Color Intelligence has made move to expand its software support, with Look Designer now available for Premiere Pro and After Effects. While the software is available via a subscription model, a perpetual license can be purchased for a cool $490. However, for a limited time only, the Look Designer 2 for Premiere Pro and After Effects is available for $99 via their website!

Color Intelligence has the simple goal “to not let decades of research and development that went into analog film be completely disregarded.” Some may disagree with this attempt to rekindle a dying technology. But the lads behind Look Designer believe that’s where the key actually lies.

They don’t stop at a simple film emulation LUT. But instead, use custom Subtractive Color CMY processing to allow fine-tuning your image to your liking. By accurately emulating film acquisition, development, scanning, and printing, Color Intelligence has seemingly brought the almost century-old process into the modern age. Since we’re all about showing not telling, here’s a look at Look Designer in action:

Between custom film emulation LUTS, FilmConvert, Dehancer, and whatever sorcery Steve Yedlin is cooking up in his basement, users have a cornucopia of tools to choose from. Look Designer 2 is an interesting take on film emulation and color grading that takes a scientific approach. Building upon decades of film development, they hope to continue the scientific and artistic process. If you’re looking for a toolkit to start experimenting on your color grading journey, give the demo a try and see how it fits your needs.

What do you think of Look Designer? Will you be using it in Premiere or After Effects? Lets us know in the comments!