We are happy to start a new season of ON THE COUCH!

Following feedback from our audience, we have decided to divide the episodes of our talk show series ON THE COUCH in the future into several segments from now on.

That means we will release each episode in several more digestible shorter parts, released around once a week on a regular basis. 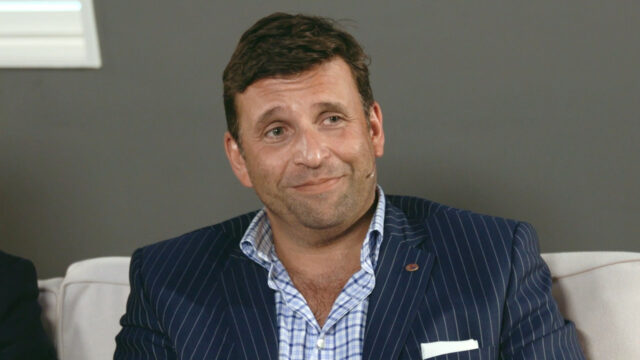 There will also be a podcast link for both audio and video version added later this week, which will also include all past episodes.

On episode 19, recorded at IBC 2014, we were happy to welcome my friend Philip Bloom, George Olver, the CEO of Movidiam, a great new platform for filmmakers, and Ryan Burke from Røde Microphones.

In this first part of this 4-part episode, we talked about the new Sony PXW-FS7 camera and how Sony is disrupting the market once again with this announcement. Click here to see our exclusive hands on video with the camera in case you missed it. Philip talks about the CNN documentary series he is currently working on, mentioning that he is shooting on up to 5 different cameras – the F55, the A7s and the C300. 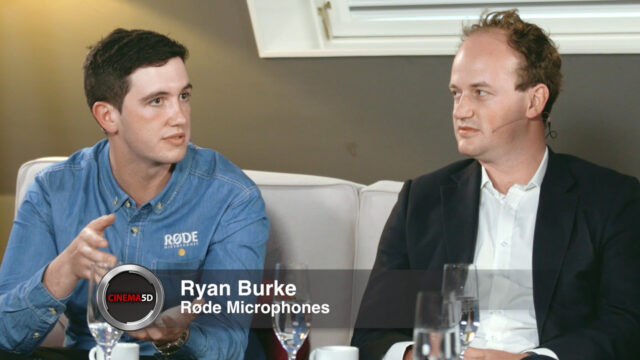 We also talked to George Olver about his website Movidiam.com, a new web platform made for filmmakers. Here’s a detailed post about what Movidiam actually is, but it is great to hear the thought process behind a tool that will help many filmmakers with their preproduction and production workflow. They are currently accepting pre-signups via their website and will roll out the full feature set soon.

In part 2 of this episode, which will be released early next week, George tells us more about the development of Movidiam.com, Ryan Burke talks about the new Røde Stereo VideoMic X (post here) and the importance of using the right microphone for the right purpose – something that is often neglected by filmmakers.