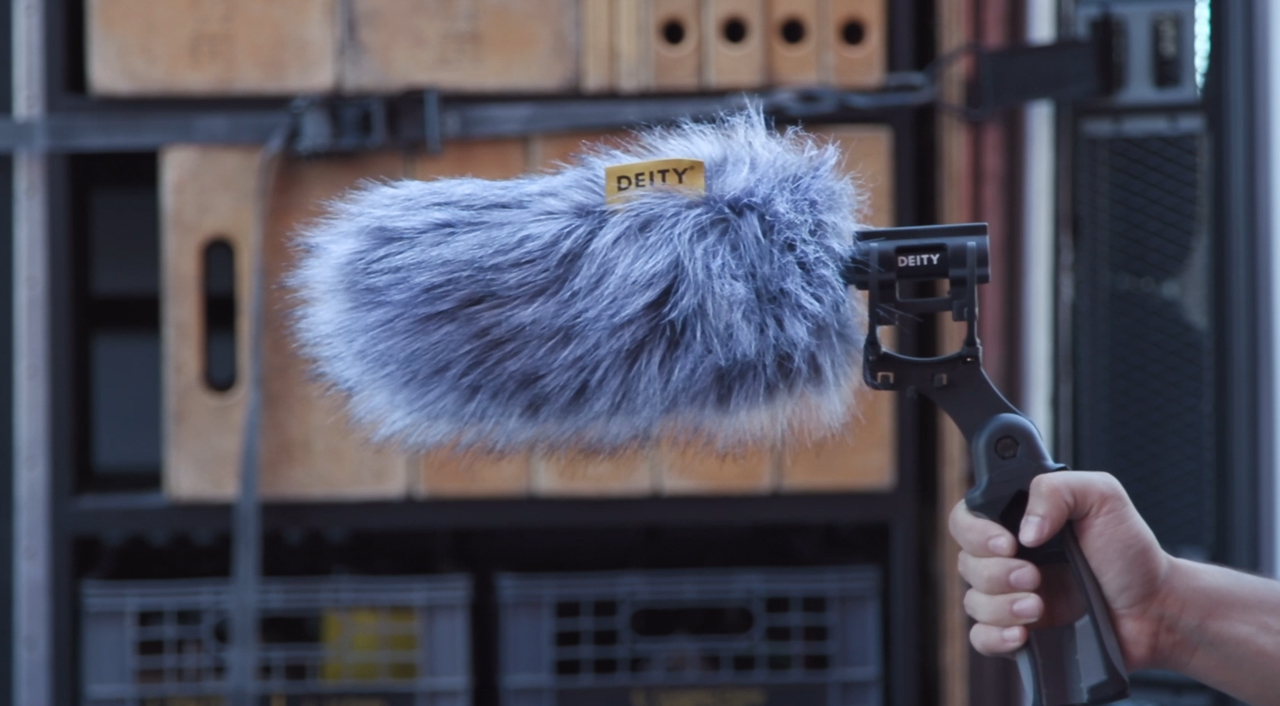 Deity has announced a new microphone. The S-MIC 2 is an update to their budget friendly shotgun mic with improved, ultra-low self-noise, continuing to put clear water between them and their buddy brand, Aputure.

Aputure announced the original Deity shotgun under their banner, but have since separated the brands as it was a little confusing (why buy a mic from a lighting company?).

Confusion aside, the price point of the Deity Shotgun condenser has made it quite appealing, throwing itself in the mix with other filmmaker-targeted budget friendly shotgun mics.

Deity says they have listened to users when developing the S-MIC 2. The new shotgun has improved, ultra-low self noise along with an updated true condenser microphone capsule.

“The Deity S-Mic 2 features a super cardioid pickup pattern which minimizes surrounding ambient sounds but still offers low off-axis coloration. The S-Mic 2 also is very forgiving when trying to point it at an actor or actress because of its super cardioid pickup, making it a great microphone for new boom operators”

Specifications for the Deity S-Mic 2

If you’re a filmmaker looking for a budget friendly mic, Deity is targeting the S-Mic 2 right at you. It’s certainly well priced, and can be bought independently or in the Location Kit where it’s included with a Rycote™ pistol grip mount.