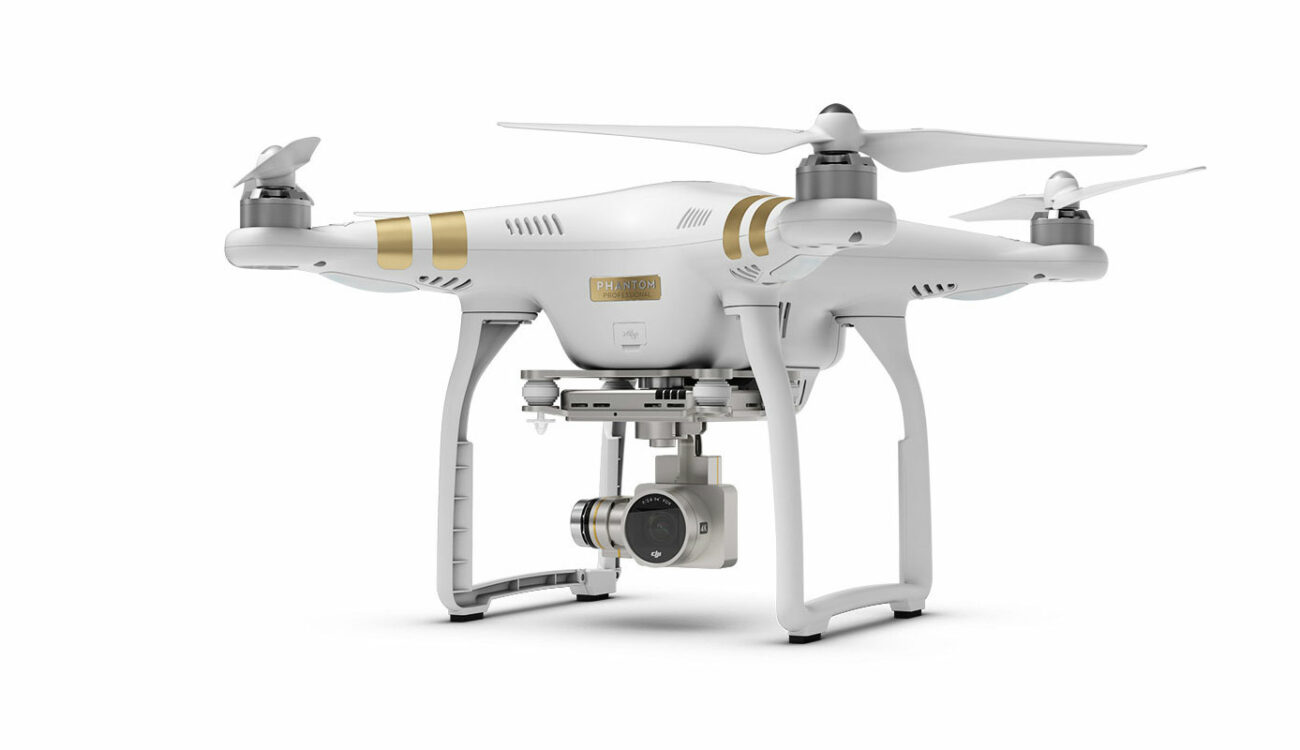 DJI has just released a new version of the Phantom 3 drone-series with a 4K camera and an integrated Wi-Fi downlink. Also hot-of-the-press, similar to Apple’s iPhone market, per popular demand the  DJI inspire 1 can now also be purchased in a very cool looking black edition. 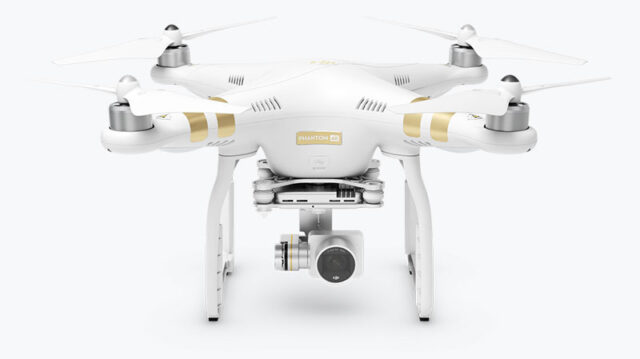 It really is tough to keep up with the technology in the drone market. As soon as you have your hands on one, a new one pops out of nowhere. This is, however, a pleasant surprise, as DJI’s newest model in its Phantom 3 flagship series combines the best from previous Phantom models and the most popular features of more advanced models at a highly competitive price. The Phantom 3 4K comes with an integrated, gimbal-stabilized 4K camera, ultrasonic sensors and has remote-control buttons for playback, video recording and camera shutter. In DCI (4096x2160p) the Phantom 3 4K  can do  24 and 25 fps, and in UHD (3840x2160p) it can do 24/25/30fps. While this version does shoot 4K, the light-bridge downlink was replaced with a Wi-Fi connection that has a range of about 1.2km with clear line of sight. In terms of price, it fits right between the two existing Phantom 3 versions, DJI Phantom 3 Advanced, which features a 2.7K camera and DJI Phantom 3 Professional, which also has a 4K camera but with Lightbridge downlink.

Here’s a quick overview of the various models and prices: 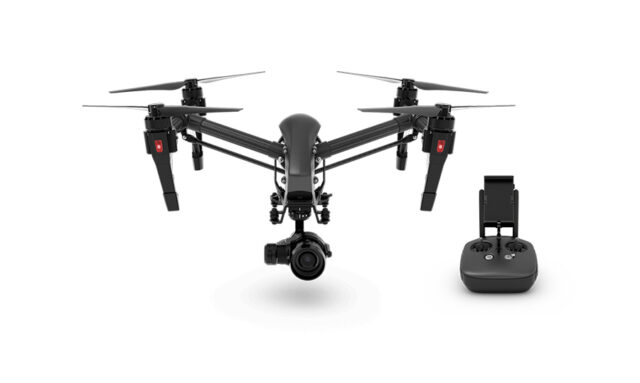 In response to popular demand from the professional filmmaker community, DJI introduced a stylistic change in its Inspire line of drones. The Inspire 1 Pro Black comes with a shell, controller, and battery in matte black. It comes equipped with DJI’s best-in-class Micro Four Thirds camera, the Zenmuse X5. The original Inspire 1 Pro, with a white shell, battery case and controller, will continue to be sold alongside the new model. Unfortunately for some, the Inspire 1 Pro Black Edition will initially only be available to customers in regions except for Japan, Korea, Taiwan, Australia, New Zealand, United Kingdom and Ireland.

Firmware upgrade for the DJI A2 Flight Controller 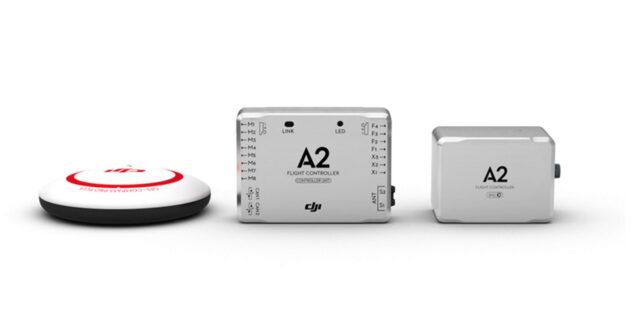 DJI have also released a new firmware for their A2 Flight controller. You can download the A2 Assistant Software v1.9 from the product page on the official DJI website http://www.dji.com/product/a2/download?www=v1 to update your firmware.

Here are some of the updates, as listed on DJI’s website：

(3) In-app enabling of the Home Lock and Course Lock features.

(1) If detected before takeoff, motors will not start and takeoff is prevented. The LED module will flash red four times and repeat. To resume normal flight, ensure that the PMU is connected correctly.

(2) If detected during flight, the LED module will flash red four times and repeat. Land the aircraft and re-connect the PMU to resume battery voltage readings and low voltage protection.