DJI, the company that dedicates all its efforts to make aerial filmmaking more reliable and easier to use, released a new teaser about its new product that will be revealed tomorrow. Will it be a new drone?

During CES show in Las Vegas, DJI released some new products – Osmo Mobile 2 and Ronin-S. Actually, everybody was hoping that would come out with a new drone, but instead they revealed new stabilizers, so it makes sense that this new invitation indicates a new drone. 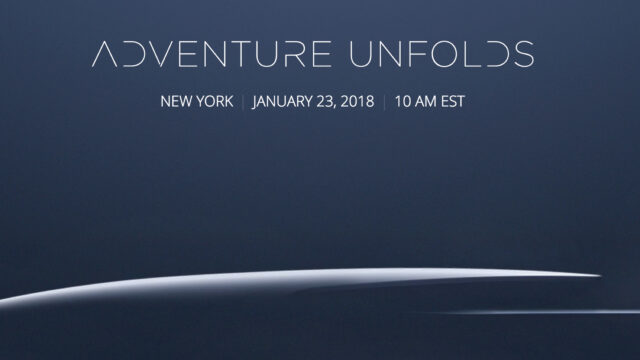 What does it mean Adventure Unfolds?

The invitation says “Adventure Unfolds”. Taking into consideration that there is only one DJI product that folds and that is the Mavic, could we potentially be looking at a newer version of the Mavic?

DJI indeed has been extremely innovative and disrupting in the area of aerial filmmaking, with its Mavic, Spark, Phantom, Inspire and more. Also, after watching the video – which is pretty cool in itself – a lot of aerial shots are cut together with a lot of close ups and detail shots.

Take a look at the teaser below:

This undefined teaser has generated tons of rumors trying to guess what this product is by analyzing every frame of the video including locations, which has led many to believe this is a new consumer drone that is probably less expensive than the Mavic. Yep… there are a lot of Sherlock Holmes out there.

Anyway, we at cinema5D are not a rumor site, so we’ll rather wait for the formal announcement. The day after the announcement on January 24th, my colleague Nino Leitner is going to attend the European DJI press event in Monaco in order explore, report about, and hopefully shoot with this new product. 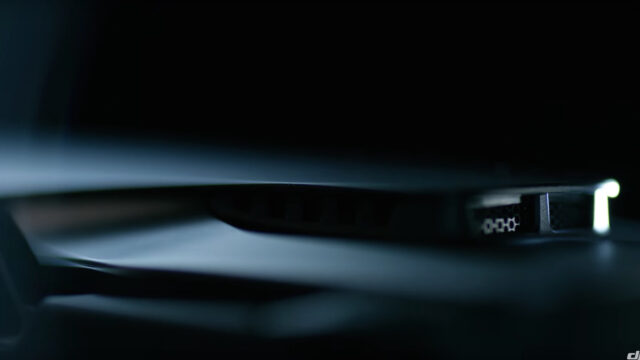 What is this product?

Will it be a new drone? Take a look at the screenshot above that is taken from the teaser and let us what you are hoping for from DJI in the comments below!