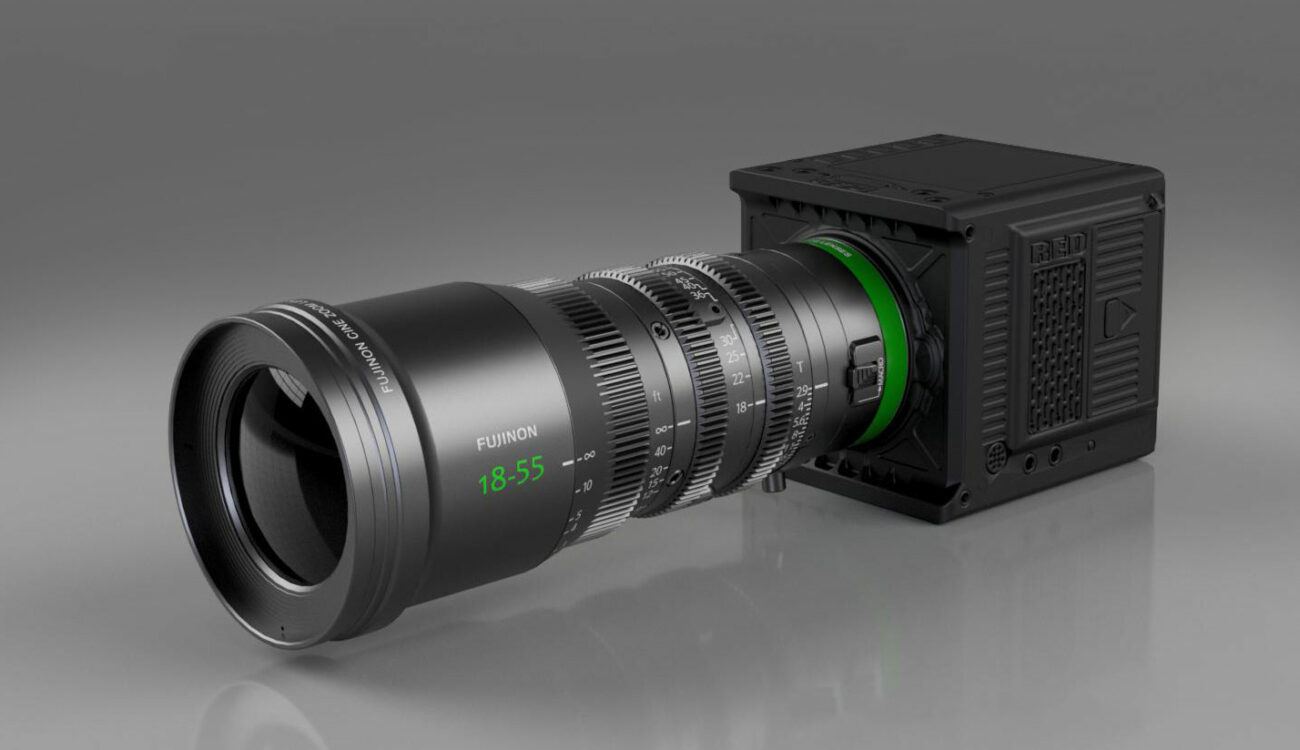 Duclos Lenses announced they will offer Canon RF mount modification for the FUJINON MK 18-55mm and 50-135mm T2.9 cinema zoom lenses. The pricing has not been announced yet, but Duclos is hoping to have them available in summer 2020 when RED Komodo (hopefully) becomes available. 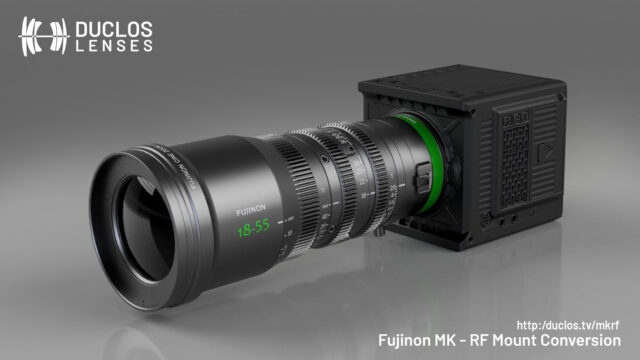 The FUJINON MK lenses are fairly popular among filmmakers and they are one of the most affordable cinema zoom lenses on the market. Both FUJINON MK 18-55mm and MK 50-135mm cover APS-C (Super 35) sensors and offer maximum constant aperture of T2.9. To find out more about these lenses, you can check one of our older articles:

When these lenses were first announced, they were only available for Sony E-Mount. That was the reason they became popular with many FS5/FS7 shooters. Shortly after that, the X-Mount version for FUJIFILM cameras was introduced. Recently, these lenses also started to be modified for Micro Four Thirds mount and Leica L-mount. The lenses were designed for mirrorless mounts so they cannot be modified to Canon EF or any other SLR lens mount with a long flange distance (unfortunately for EVA1, Canon EOS C or Blackmagic URSA Mini owners, for example).

Duclos Lenses, a US-based family business well-known for lens cine modding, announced that they will start modifying both FUJINON MK lenses for the Canon RF mount. While Canon itself does not make an APS-C camera with the RF mount, there is one upcoming Super 35 cinema camera that will use this mount – RED Komodo. This little cinema camera is supposed to start shipping soon and FUJINON MK lenses seem like a good match for it. Make sure to check our latest RED Komodo update article if you want to know more about the upcoming camera.

As Matthew Duclos said on Facebook, the company will be selling already modified FUJINON MK lenses and they will also perform the mount switch on MK lenses sent to them by their customers.

Duclos is hoping to start offering the modified FUJINON MK lenses during summer 2020. The exact date will depend on the development of the situation around the COVID-19 pandemic. Price has not been announced yet, but Matthew said that the members of RED Komodo Users Facebook Group will get an exclusive discount once they begin offering the conversion. You can already sign up here if you are interested in the MK RF conversion.

Do you have experience working with the FUJINON MK cinema lenses? What do you think about the RF mount conversion? Are you considering getting a RED Komodo? Let us know in the comment section underneath the article.