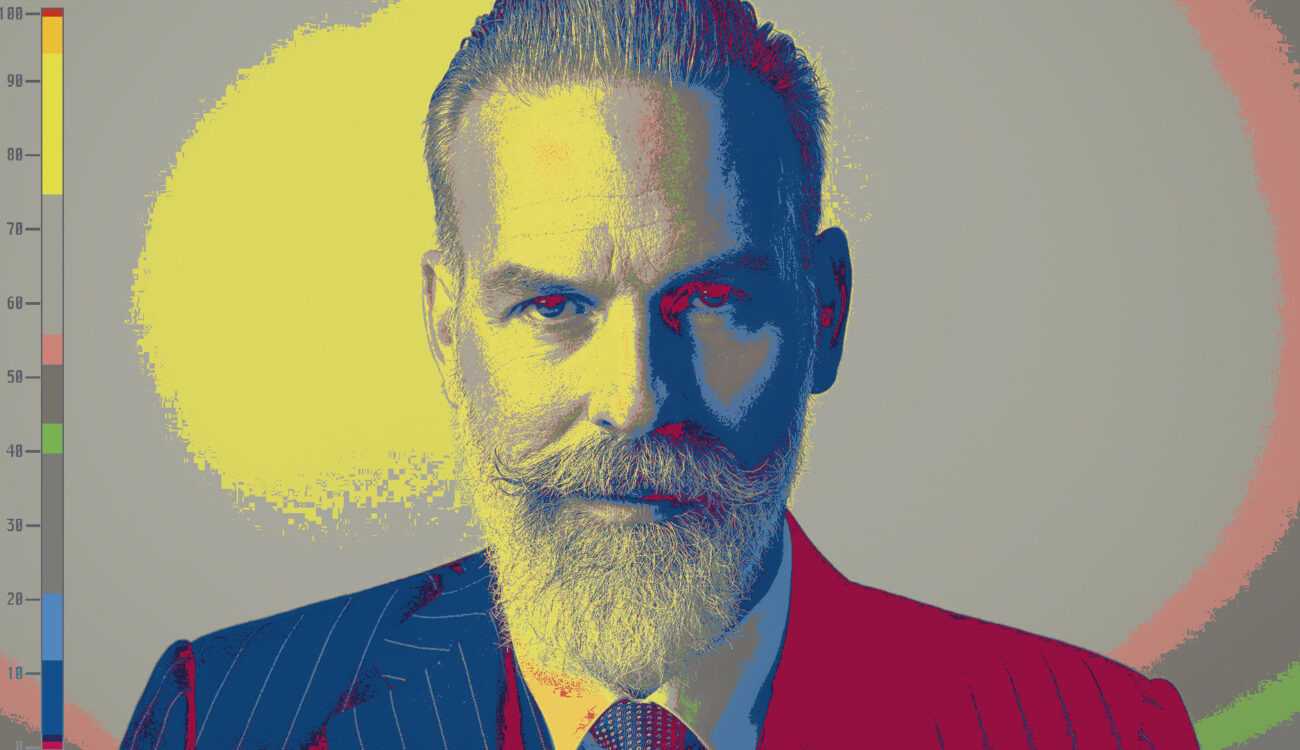 Just over half a year ago, Thomasz Huczek from timeinpixels.com released version 2.3 of his False Color plugin. Since then, he’s been busy developing False Color 3.0. I had the chance to test the final version, so let’s dive right in!

If you need a refresher about the concept of false color, read my initial post about the previous version of this handy plugin. There’s also a very comprehensive article on Thomasz’s own blog, called “All you need to know about False Color Plugin“. 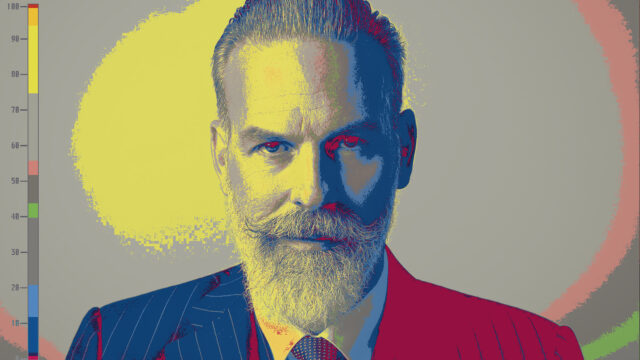 Since there are quite a few new and improved features in this release, you should watch this video by Thomasz as a quick rundown:

The False Color 3.0 plugin really has become a grown-up tool now. It not only supports numerous platforms such as Adobe CC (Premiere and After Effects) and any OpenFX host like DaVinci Resolve, Scratch or Nuke, but now it also comes with these powerful features:

The OpenFX version of False Color 3 runs in real time when there is sufficient graphic card power at work. Adobe also supports GPU acceleration, but it’s hardware specific for now.

You now can set the scale to a different mode, called overlay. It’s restricted to the OpenFX version, though. In this mode the scale is rendered on a different layer so you can move it around freely, even outside of the actual image. It doesn’t obstruct the picture and can be positioned properly when transforming the image in the viewer (zoom in, etc). Please keep in mind: This is a DaVinci Resolve exclusive feature.

Now, this is a handy feature! You now can build your desired false color scheme and export it as a 3D LUT. Just drop it on a USB stick and use it on set with your monitor of choice. Very neat!

If you don’t want to fiddle around with the numerous values and sliders in the plugin inspector, you can just dial in one of the bundled presets. There is something for everybody: ARRI, RED, Zacuto, VideoDevices PIX, SmallHD, you name it. Have a look at the visual chart below: 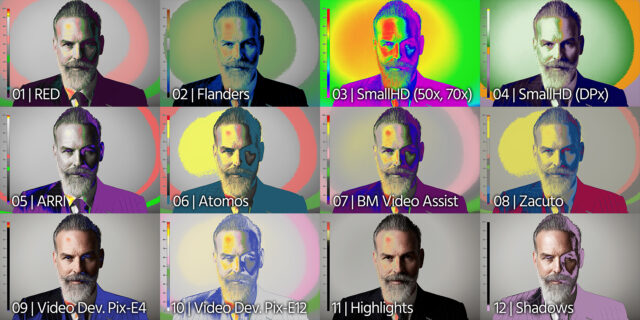 You can tweak each preset to your liking, of course, which leads us to:

You can now set grayscale gradients instead of dedicated colors for a more subtle false ‘color’ scale. The transitions between neighboring colors can be switched between ‘sharp’, ‘smooth’ and ‘gradient’. In total you can define up to 15 different gradations.

The 13th preset in this reign of colors is the so-called saturation scale. The tool has been updated and refined since the previous version, and lets you compare saturation values between different shots for even transitions from shot to shot. While the False Color 3.0 plugin is mainly for matching exposure between shots, this mode adds saturation matching to your toolbox.

The False Color 3.0 plugin does not support ACES natively yet. However, there is a workaround that works in DaVinci Resolve. If this is a relevant topic for you, read this article by Thomasz, which will help you get started.

This is a brand-new feature, and it’s huge! With the help of a little companion app called Remote False Color you can separate the plugin’s overlay from the actual shot you’re working on. You get an external exposure matching tool on the same screen, or, if you have an extra monitor handy, on that second (or third) screen.

You now can work on your shot uninterruptedly while still being able to perfectly match those shots! The plugin still has to be active and applied to the given shot in order to work. It then passes the overlay onto the Remote False Color window which you can position wherever you want. This feature alone makes the plugin worth having, although it only works in DaVinci Resolve.

The False Color 3.0 plugin is available as of now and there are serveral versions to choose from:

The bundled version combines both OpenFX and Adobe versions, plus the Remote False Color app.

Also, there are discounts available for existing users:

And because Thomasz from timeinpixels.com wants you to put the False Color 3.0 plugin to the test yourself, go ahead and download the free trial version here. You can make sure it’s the right tool for your needs and only buy what you really need.

One thing to note: as indicated above, this plugin currently works best in conjunction with DaVinci Resolve. This makes a lot of sense to me in my workflow, but it might not be the case for everybody.

Do you use false color in your workflow? Tell us about your experiences in the comments below!