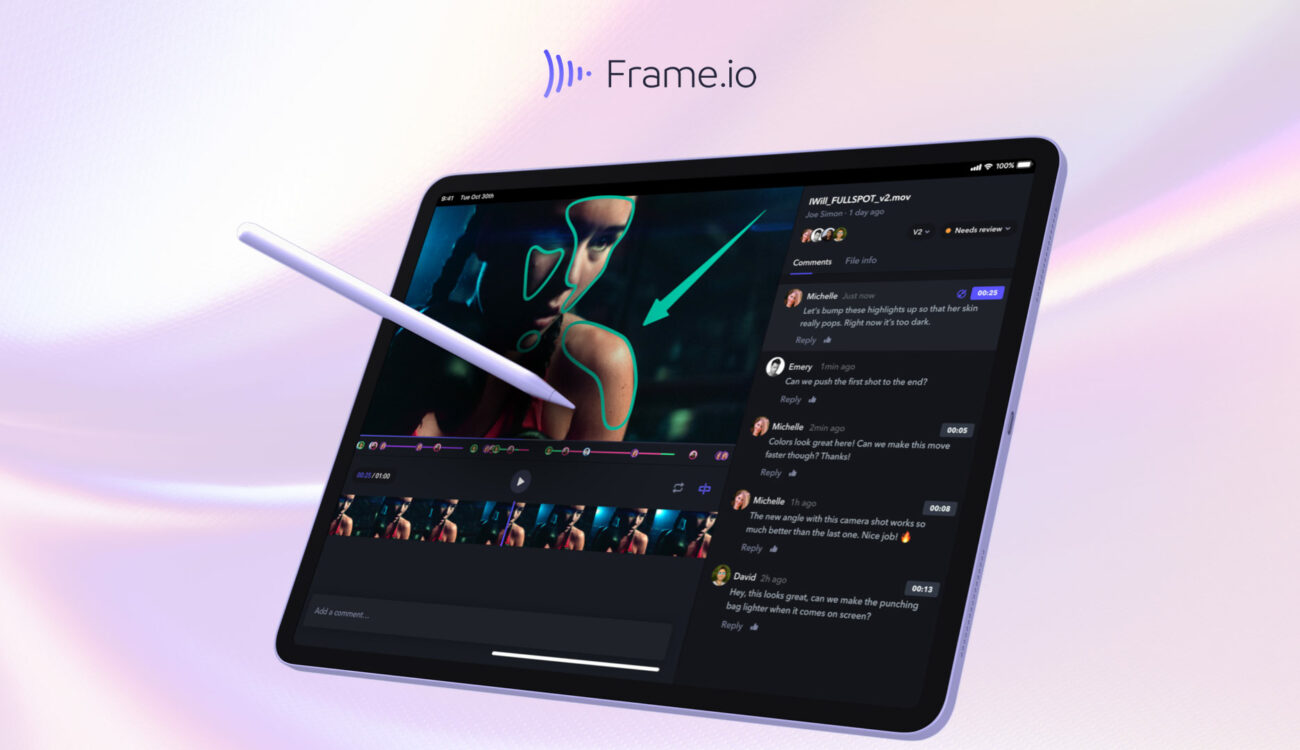 Frame.io, makers of the popular video collaboration software by the same name, are announcing support for the Apple iPad. This announcement also comes on the heels of a $50 million round of funding for the company. The full update on all things Frame.io is below: 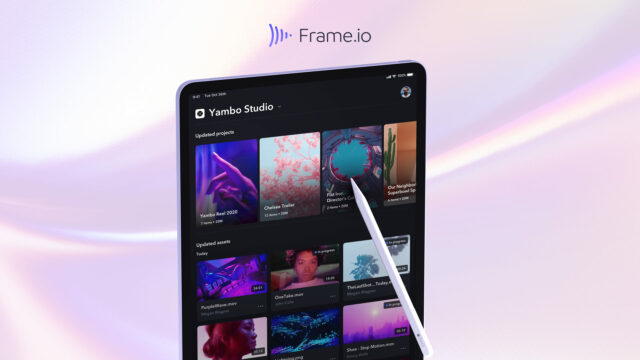 At its core, Frame.io is a software platform that aims to streamline the note giving and receiving process while working with creative assets like video or photo content. Before we dive into the new iPad app you may want to check out our review of the overall platform HERE after using Frame.io for a year.

You were previously able to use Frame.io on the iPad, but it was clearly designed for ios mobile users in mind. The app screen was locked vertically and the interface didn’t take advantage of the larger touch screen an iPad provides. Frame.io promises this new version was built to take advantage of the iPad’s larger display.

In particular, the company highlights two new features coming to the iPad version of Frame.io:

1 ) Split View – Using apps like Slack or Final Draft in tandem with Frame.io should be easier with the new split screen functionality.

2) Apple Pencil Support – For Apple Pencil owners you will be able to draw and annotate directly on the footage. This should be especially useful for graphics, VFX related work or just generally leaving precise notes overtop of footage.

On a related note, Frame.io as a company is hot on the heels of an impressive $50 million series C funding haul in late November of 2019. According to CEO Emery Wells, some of that funding will be used to double the size of the product, design & engineering team and open a showroom in LA while expanding to new products. For more on the funding announcement and how the company plans to use the new cash infusion I encourage you to visit the Frame.io blog outlining additional plans for 2020 HERE.

As a longtime user of the ios mobile version of Frame.io I’m personally looking forward to the dedicated iPad version for the added screen real estate it provides during the post process.

What do you think? Will the addition of iPad support make you consider using the Frame.io software for the first time? Let us know in the comments below!