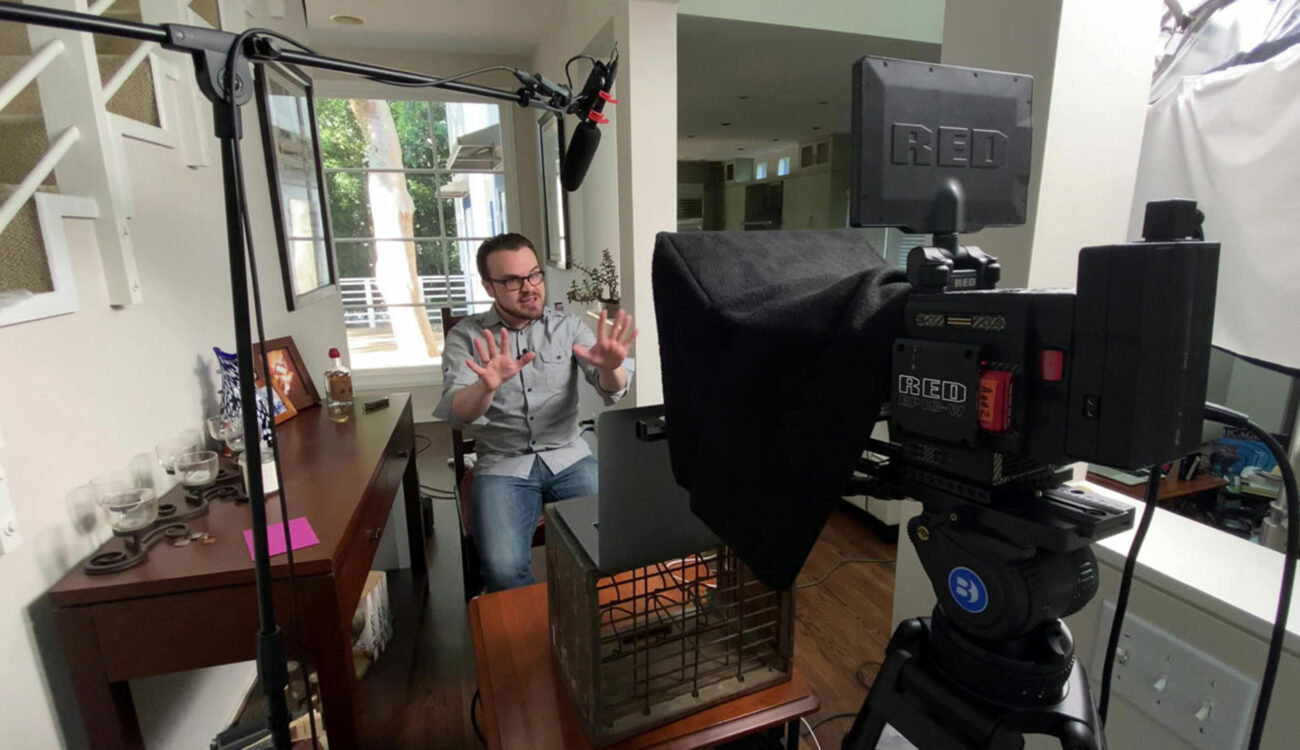 Thirteen episodes and a hundred days later, the team at Frame.io just released the last episode of its Workflow From Home series. In this episode, Michael Cioni is questioning about remote video production being “the new normal” due to the Coronavirus pandemic. Let’s take a closer look at what this Workflow From series tells us about what could be the future of the filmmaking industry.

Back in April this year, Frame.io launched the Workflow From Home series in direct response to the Coronavirus pandemic. The idea of this series was to interview and talk about remote video production with creatives, business owners, post-production specialists, and so on. For example, we already talked about Episode 5 that covers the use-case of the TBS late-night show “Conan,” and Episode 6 expands on “Self-Recording.”

Of course, the Workflow From Home series covers how Frame.io can help you increase your productivity with the various tools they offer. Here at cinema5D, we’re a global team working worldwide, and we use Frame.io daily to upload, edit, and share our exports to get feedback. The latest Frame.io v.3.6 update with the new Transfer App saved us a lot of time during the making of our Virtual Show.

But, this last episode of the series is not only a summary of the past twelve episodes, but it is also the occasion to question ourselves about the future of remote video production. 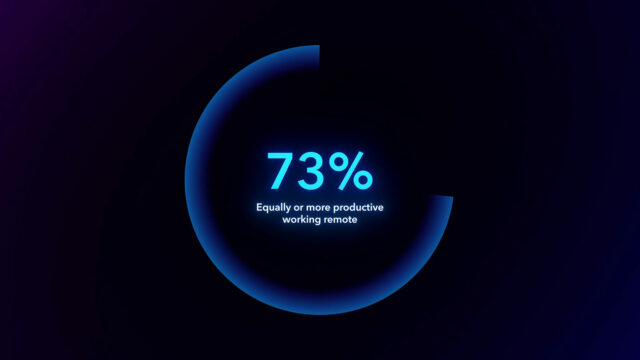 Seventy-three percent of Frame.io users said that they are equally or more productive when working remotely. Image credit: Frame.io

With the pandemic, most of the shoots were canceled all over the world. This is a world first, and all filmmakers had to improvise and found new ways to continue creating and earn money. Thankfully, things are slowly starting to get back to normal, and production is beginning again, with social distancing measures. Now that we see the light at the end tunnel, this is an excellent time to start learning from this tough period of our history.

During quarantine, the Frame.io conducted a survey. They received nearly 600 responses, most of whom were from people in the post-production world. Even before quarantine, most of the people said that they spent 65 percent of their time working without direct client interaction or supervision—and that number increased by only 10 percent during the quarantine. 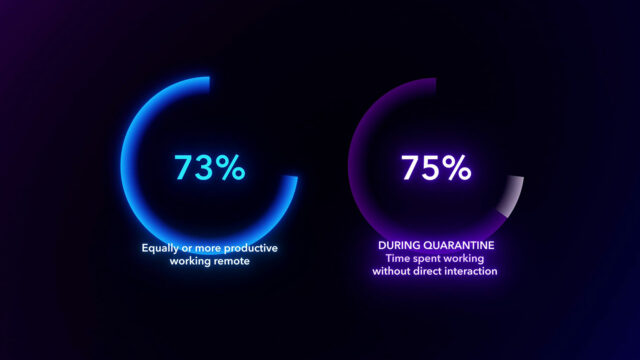 On the other hand, 73 percent said that they’re more productive while working from home. In short, it means that creatives, in general, seem to enjoy a lot working alone from home. Also, an unusual number is that 65 percent of the people that took the survey saw an improvement in work-life balance. The work-life balance is a never-ending debate, and every one has its own opinion about it.

However, one thing that we can all agree with is that working from home saves you a lot of time (and money) in commuting. You can spend that extra time to take care of yourself, do some exercise, spend time with your family, work on personal projects, for example. While we all enjoy having extra time, working from home also requires you to be disciplined, and this is not something for everybody. 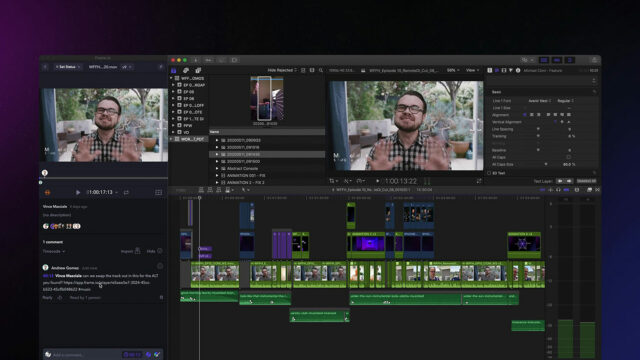 The “New Normal” of Video Production

With super-fast fiber channel networks, more powerful and affordable computers than ever, and all the tools at our disposal to collaborate, is remote video production/post-production going to be the “new normal”? Or, are we going back to where we were before the pandemic? This is an interesting question that is being asked.

I think that if this historical event didn’t make us grow up as creators, we probably missed something. Of course, you can’t replace everything, and you (most of the time) can’t shoot for a client directly from your sofa. But, for every other task, including pre-production, meetings with clients or other crew members, post-production, and so on, there are opportunities to work with companies and talented freelance filmmakers from all over the world from your home. If you can adapt, you can bring incredible talents to your project that will raise your production level.

If you want to learn more about this subject, my colleague Richard wrote an in-depth article about remote production and post-production here.