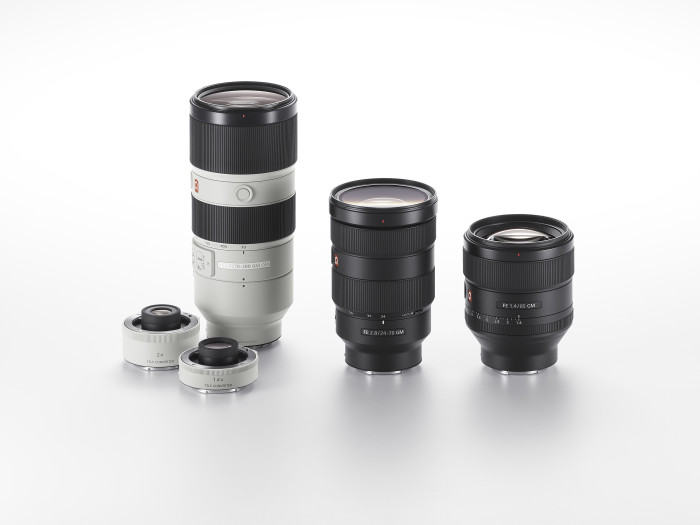 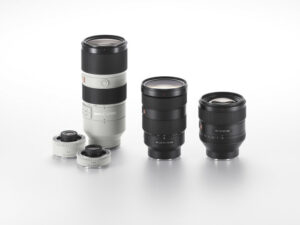 This lens features three aspherical elements, one of which is a new to market XA (extreme aspherical) which is said to reduce aberration while allowing the entire zoom and aperture range to maintain the highest resolution possible. The other two, the ED (extra dispersion) and Super ED elements are designed to keep chromatic aberration down while avoiding unnatural bokeh.

A new algorithm has been introduced for the SSM, allowing quick and accurate positioning of all lens elements. 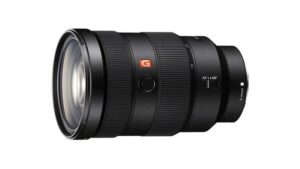 Designed as the G Master range’s answer to portraits, the 85mmF1.4 features the new XA element, as well as three separate ED elements—all working in conjunction to maximize the resolution for in-focus objects while subtly dissipating out-of-focus areas.

The 85mm lens also features the most blades ever used on a single lens—a total of eleven—designed to ensure smooth bokeh, as well as an external Nano AR coating to reduce flare. 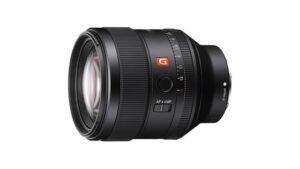 The FE 70-200mm holds a floating focus system, the first of its kind to be included in a zoom lens, providing a minimum focusing distance of 0.96—and ensuring optimal performance during photography and filmmaking.

Featured again is an SSM, working in conjunction with dual linear motors to shift large lens elements quickly and accurately. Also built in is Optical SteadyShot image stabilization and a rotating tripod mount. 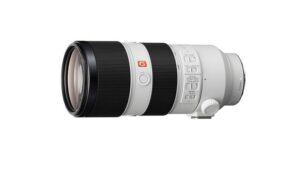 Also announced today were two teleconverters, 1.4x and 2x models, set to be compatible with the FE 70-200mm lens.

The G Master FE 70-200mm F2.8 Telephoto Zoom lens, and its teleconverters are due to be released in May 2016 and pricing has yet to be confirmed.