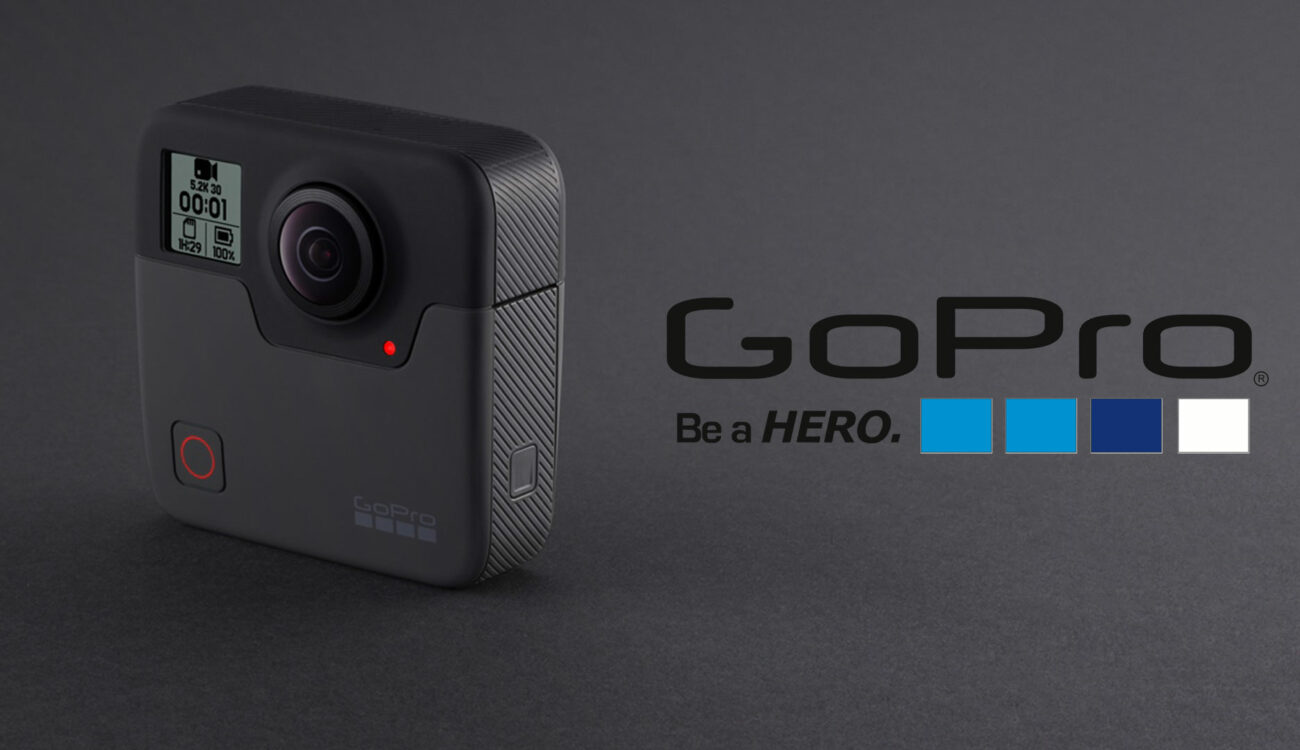 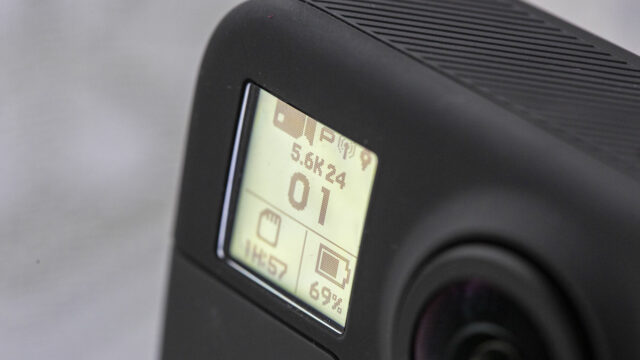 The GoPro Fusion displays the resolution as 5.6K and 24p frame rate

The GoPro Fusion was the brands answer to spherical degree video and photos, released back in late 2017. It features two wide angle lenses that enable true 360 degree image capture, previously up to 5.2K at 25/30p and a number of other features including time-lapse and night mode.

The public Beta enables 5.8K spherical video capture at 24p, which when stitched together results in a 5.6K video. GoPro appears to be targeting film and television productions by offering 24fps, which also transcend into the time-lapse mode (5.6K) too. Time-lapse and night modes can now be captured in RAW (with intervals of 5 seconds or longer) which is a big benefit to batch editing photos.

Here are the updated specifications of the GoPro Fusion:

Additionally, the Fusion Studio application is also getting a Beta update to version 1.4, which includes support for 5.6K/24p video export, importing time-lapse sub folders and improved stabilisation quality. One very beneficial update is the improved stitch quality which promises better quality stitching between the front and back lenses with large exposure differences.

The GoPro VR plug-in for Adobe Premiere Pro CC and After Effects CC has also been updated to support the latest version of CC 2019.

As a GoPro Fusion user, I’m excited to use the expanded resolution and compare it’s quality to recording in 5.2K. However I’m slightly disappointed that GoPro have chosen not to update the GoPro app functionality to enable live streaming, key-framed spherical orientation (like the Insta360 One X) and better sharing capabilities.

After a test, the GoPro Fusion shows the resolution as 5.6K/24p on the LCD screen, presumably as this is the resulting resolution (not the capture resolution). The GoPro app does not recognize the firmware update for 5.8K/24p. I would expect this to come as part of an app update very soon.

Are you going to update your GoPro Fusion to the latest firmware and capture spherical video in 5.8K? What additional features would you like to see in another firmware update? Let us know in the comments.