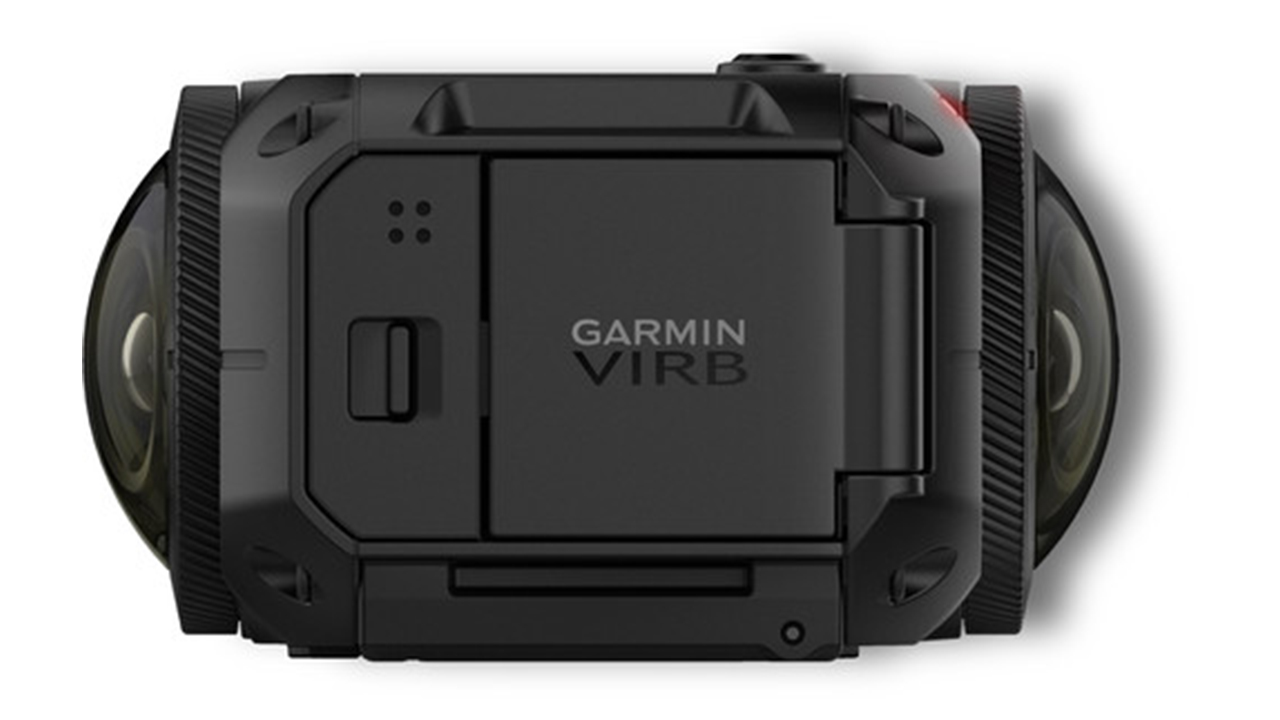 Garmin, manufacturer of all sorts of outdoor and sports tech, have joined the 360 video hustle. The new Garmin VIRB 360 is a lightweight yet rugged 360 action cam with some very attractive features at a very decent price.

With up to 5.7K/30p video, resolution is one of the top features of the Garmin VIRB 360. The company is clearly taking aim at the 5.2K GoPro Fusion announced at NAB 2017 and, while this new GoPro 360 video camera still hasn’t been officially released and we don’t know much about it, there is still nothing else out there that offers this sort of resolution at a consumer-friendly price. It is worth mentioning, though, that the two video streams are recorded at 60Mbps each, so while the Garmin’s resolution is impressive, video quality may not be the best. 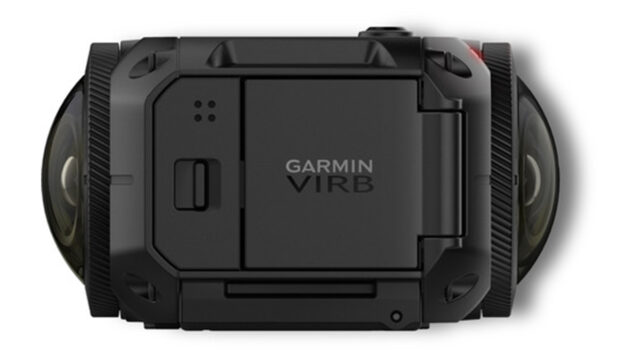 The Garmin VIRB 360 will offer in-camera stitching of its two lenses at up to 4K, with higher resolutions resulting in un-stitched video requiring further processing in post. Speaking of lenses, the camera features strengthened glass optics that can easily be replaced thanks to its tool-less design — a great feature on a camera of this kind.

In terms of audio, the Garmin VIRB 360 features four microphones that allow you to capture immersive 360-degree audio. In addition, the camera is compatible with Bluetooth microphones, as well as other accessories and sensors from Garmin to record all sorts of data related to your activity. 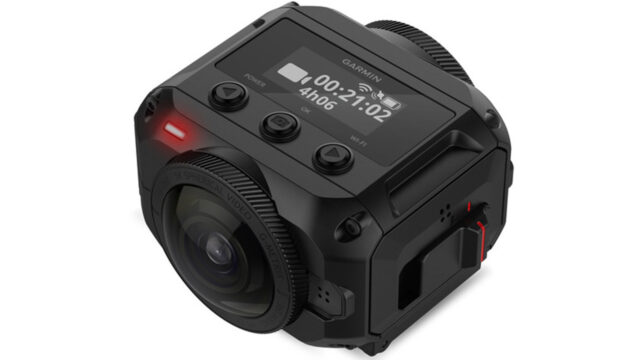 The camera itself houses G-Metrix sensors inside its 160g body, which record GPS/GLONASS, accelerometer, barometer, gyroscope and compass information, all of which is stored as metadata. You can then overlay this information onto your video with some very cool-looking HUD graphics with the VIRB Mobile app or VIRB Edit desktop software. The free software also allow you to 1-click stabilise footage in up to 4K resolution, as well as edit and share to social media. 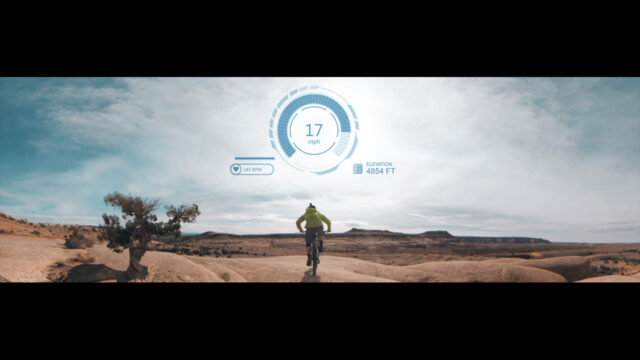 To make things easier while shooting, the camera also features voice control for a variety of options, such as record start/stop, placing markers and change record modes. That way, you can focus on rowing that kayak or riding that bike without worrying about reaching for the camera. The Garmin VIRB 360 is rugged and waterproof up to 10m, and will last up to about an hour on a single charge. The battery, however, is replaceable, so you can just swap and keep going. 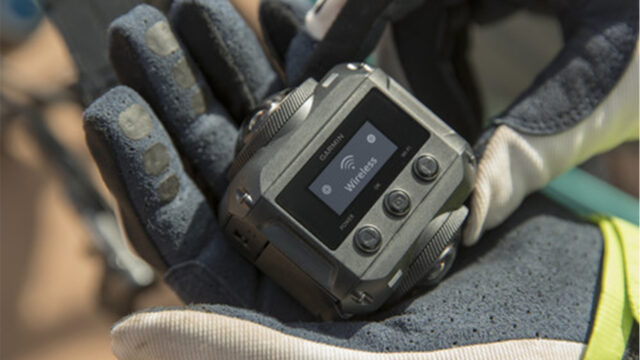 We hope to find out more about the GoPro Fusion, but since it is expected to be available by the end of the year, the Garmin VIRB 360 may in the meantime prove to be a decent alternative for 360 action videos.

In the market for a rugged 360 camera to take on your adventures? Will you wait for the GoPro or give the Garmin VIRB 360 a try? Let us know in the comments!