The Neuron suit – with its simple name,s this solution is aimed at filmmakers and game developers alike. It is priced thousands of dollars cheaper than comparable motion capture systems, and it even includes hand sensors. 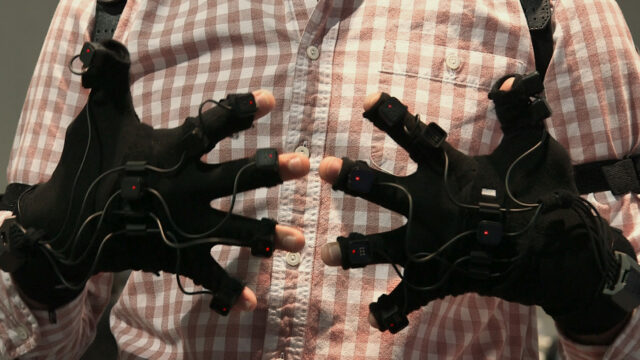 The $1,499 package includes up to 32 individual sensors, also called Neurons, that each weigh just over a gram. The individual tiny Neuron sensor is home to an inertial measurement unit, or IMU, that has an embedded magnetometer, gyroscope and accelerometer.

You can connect to the suit through WiFi or a wired USB connection. Given the, um…, freedom of movement on display in the video above, I recommend connecting through WiFi.

Raw data can then be exported in .fbx, and the included software can be integrated into the popular Unreal and Unity3D engines if you choose. 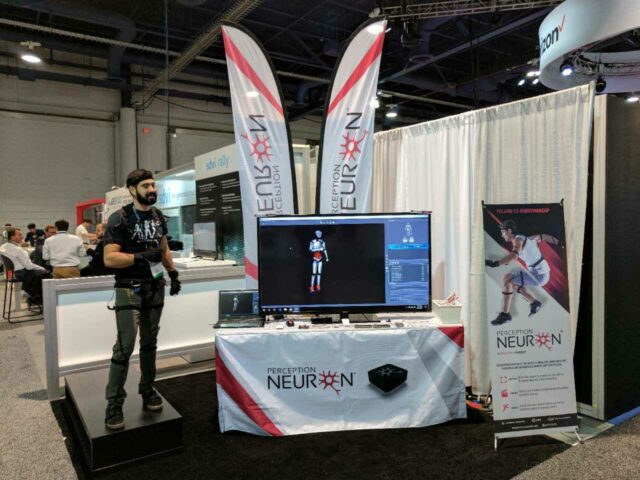 While certainly a budget solution, the Neuron motion capture suit has already found traction in Hollywood, having been used on the set of the critically-acclaimed 10th X-Men film: Logan.

What do you think? Will the Neuron suit bring motion capture to the masses? Will you be using it on your next heavy VFX or animated production?