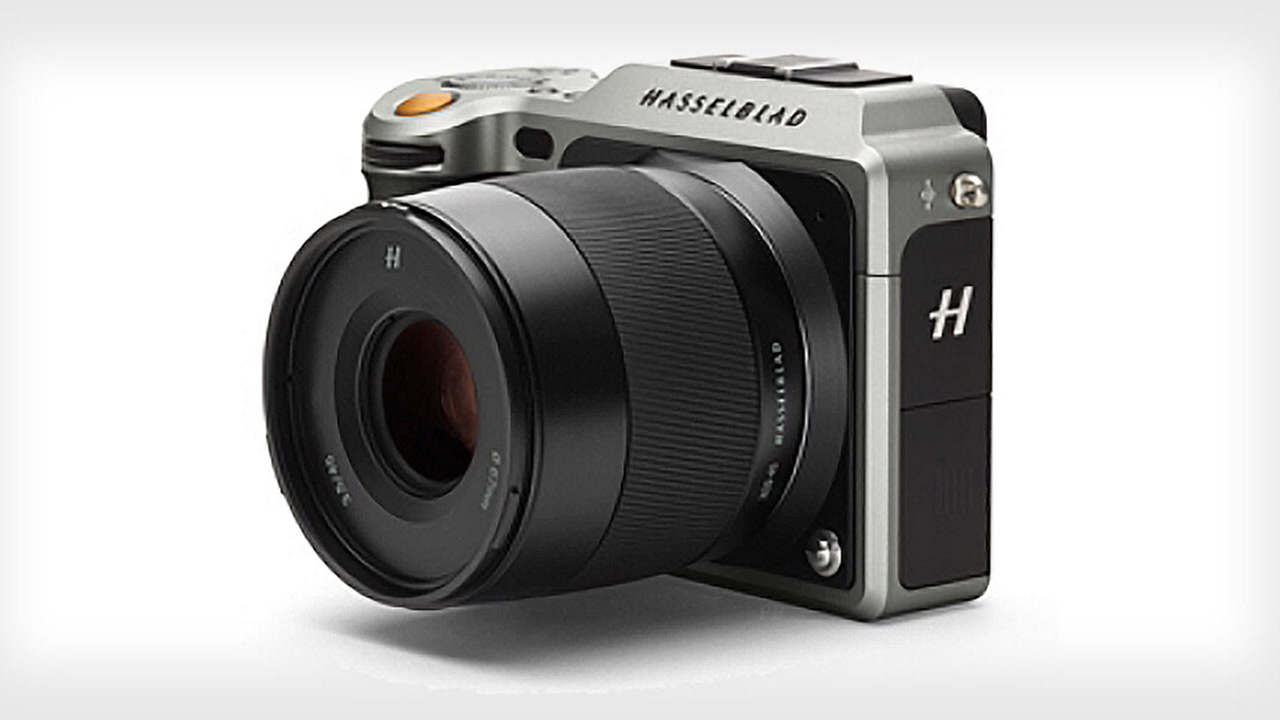 EDIT: Camera is now officially announced. 1080/25P is confirmed (H.264 Compressed ), Lightweight body (725g), 50 megapixel sensor, Mini HDMI, Audio In/Out, USB 3.0, duel SD cards and 14 stops of DR are also in the specification list although it is not clear if those last two are relevant for the photo side of the camera only or video related too. Two new XCD lenses for the new system were announced too (45 and 90mm). 30mm will follow around September, right at the time when the camera will be available for purchase.

A day before Hasselblad will unveil their latest product, the folks over at PetaPixel managed to get some leaked images of the Hasselblad X1D, the new mirrorless medium format beast.

We all knew about the unveiling event that Hasselblad had lined up for tomorrow, in which the Swedish manufacturer had promised to release “The World’s First” something. What? We didn’t know exactly. But we had an idea …

PetaPixel may have just given us the answer, though. They have just released some leaked photos of the alleged Hasselblad X1D, the world’s first medium format mirrorless camera. We have all seen camera body sizes get smaller and smaller with the advent of mirrorless technology, but as you can see, “mirrorless” has some serious connotations in this case. The body is drastically reduced in comparison to what you might normally expect a medium format camera to be, perhaps even entering the realm of what one might consider “compact”. 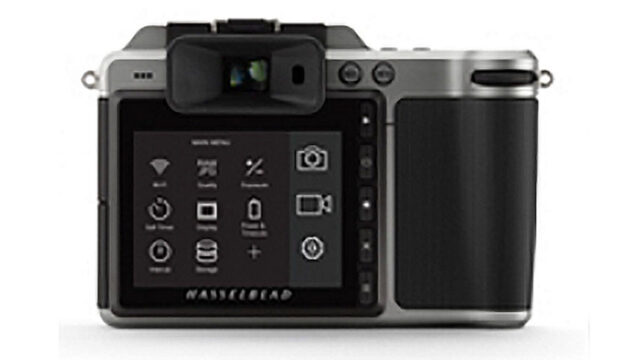 The reverse shot shows us a large LCD with the video camera icon, answering the question that many had in mind. Yes, it seems this camera will shoot video. 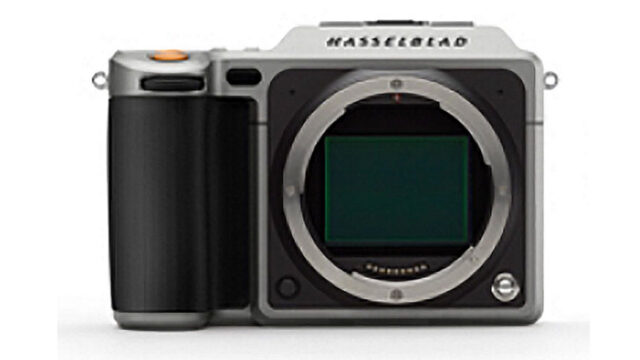 Rumours surrounding this camera include a 50 megapixel sensor, and a price tag of $8,995. These will be confirmed at the official Hasselblad unveiling event tomorrow June 22nd, at 2pm Swedish time. You can find the stream below, so make sure to tune in!