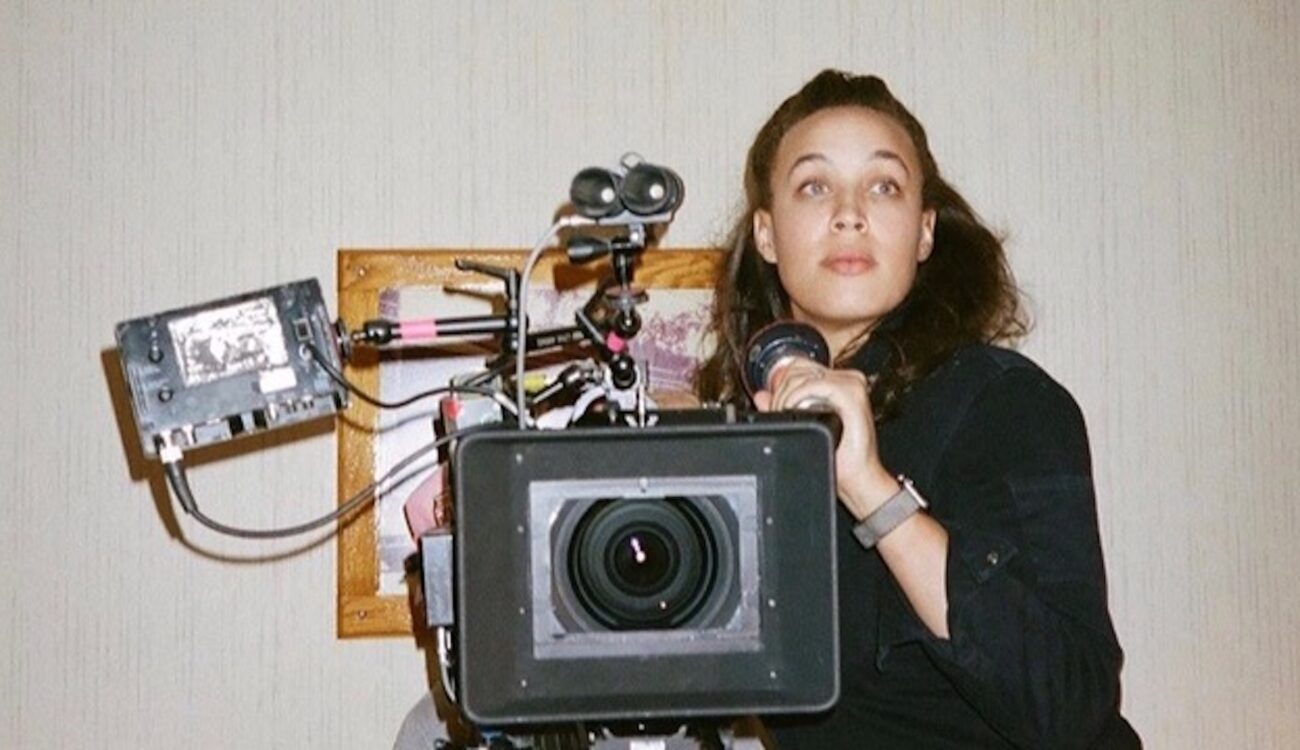 This interview is part of a new CineD series celebrating women in the film and television industry. Read our last piece, where we caught up with cinematographer Ashley Barron ACS here. Today, we talk with DP Mia Cioffi Henry about the Golden Age of Indie.

New York-based Mia Cioffi Henry initially trained to become an actor before finding herself drawn to a career behind the camera.

This led to the decision to get an MFA in Cinematography at NYU, where Cioffi Henry’s raw talent soon surfaced: by her second year, a film she shot was selected for screening at none other than Sundance.

It was just the beginning. Cioffi Henry’s work has now gone on to win multiple Jury awards at major film festivals including SXSW, New York Film Festival, and Berlinale – including her latest feature, Superior, which screened at Sundance 2021 as part of the U.S. Dramatic Competition.

Read on to learn more about Cioffi Henry’s inspiring career, her thoughts on diversity in the film industry, and how she productions could be shaping the golden age of indie film by promoting more unique storytelling for the future.

How does it feel to have your films at festivals like Sundance and SXSW?

Mia Cioffi Henry: It’s been out of this world! The experience is really wonderful – you meet so many people and soon build up a community of friends from Producers to Directors and beyond.

That can take you to some amazing places in your career. I met Jeremy Hersch at Sundance in 2015, when we were both there with shorts. I then collaborated with him on The Surrogate, the feature that went to SXSW last year. Six months later, I shot Superior with long-time collaborator Erin Vassilopoulos, a feature that went on to Sundance. It felt very full circle!

What attracts you to a film project?

M.C.H.: Maybe it comes from my acting training, but what I’m most interested in is how camerawork can help to tell a unique story. When I look at a script, I try to look at each scene as a number of moments. I then explore how my cinematography can help enhance those moments.

The Surrogate, for example, is about a woman who agrees to be a surrogate for her two best friends, when they discover the fetus will be born with Down syndrome. We shot the whole film handheld off the shoulder, with no easy rig or steady cam, to help the audience feel that this is a character that’s always moving – we need to catch up with her turbulent life.

What do you find most exciting about being a cinematographer today?

M.C.H.: What I find most exciting is that as an industry, we seem to have moved on from the era of tentpole films, where only a couple of movies a year go on to make all the billions of dollars.

These days, there seems to be less desire to pour all the money into a blockbuster, especially now that theatres haven’t been open for so many months. Instead, I’ve noticed the projects getting greenlit are stories told on smaller budgets that can fit into lots of different demographics, from more diverse voices.

That’s a huge opportunity for all independent filmmakers: there have never been so many streaming platforms and outlets for content, and so much desire for different stories.

Do you have any advice for DPs hoping to tell more diverse stories?

M.C.H.: Protecting your brand is key. Either creatively or emotionally, it helps to truly relate to the project to do your best work. Especially as a film will typically require months of long hours to complete: Enthusiasm can easily wane without a connection to the material.

It also helps to portray your own personal experiences in your work, especially if you are a minority. For decades, movies have been told from primarily one perspective, and even today, the top-grossing films are still typically shot by a very similar demographic.

It’s tough because these are films we all watch so they are ingrained in us. But as cinematographers, we have to try to approach shots differently to be as authentic as possible. Who we are and what our background is can be such an asset for how we look at the world and view the material we shoot.

Where do you hope to see things improve?

M.C.H.: I’m hoping for more support for not just the DPs breaking into the industry, but also for those approaching a midpoint in their career.

A classic example is how many first-time directors will get paired with more experienced cinematographers. Producers want to know that the film will be done on time and under budget, and they feel that a very experienced DP is going to deliver that.

That sounds sensible, but new DPs rise up in the industry together with new directors. That means that when these directors are paired with more experienced cinematographers on a bigger project, a younger DP might get left behind. It’s a bit of a conundrum, and it’s a slow process to change this way of working.

On a personal level, I also hope that minorities can become DPs without the weight of proving themselves. Otherwise, a lot of the time you can’t just focus on the job at hand, you have to also think “am I going to screw this up for every other woman or every other young black person to come behind me.” “I have to be an example of my representative group so that I can open the door for more people – somebody left a crack in the door for me.” That’s a lot of weight to carry.

Are you inspired by Cioffi Henry’s work and career? Do you also hope for the same changes for the future? Do you share the opinion that it’s the Golden Age of Indie now? Share your thoughts in the comments below and stay tuned for more exclusive profiles from women in the industry.