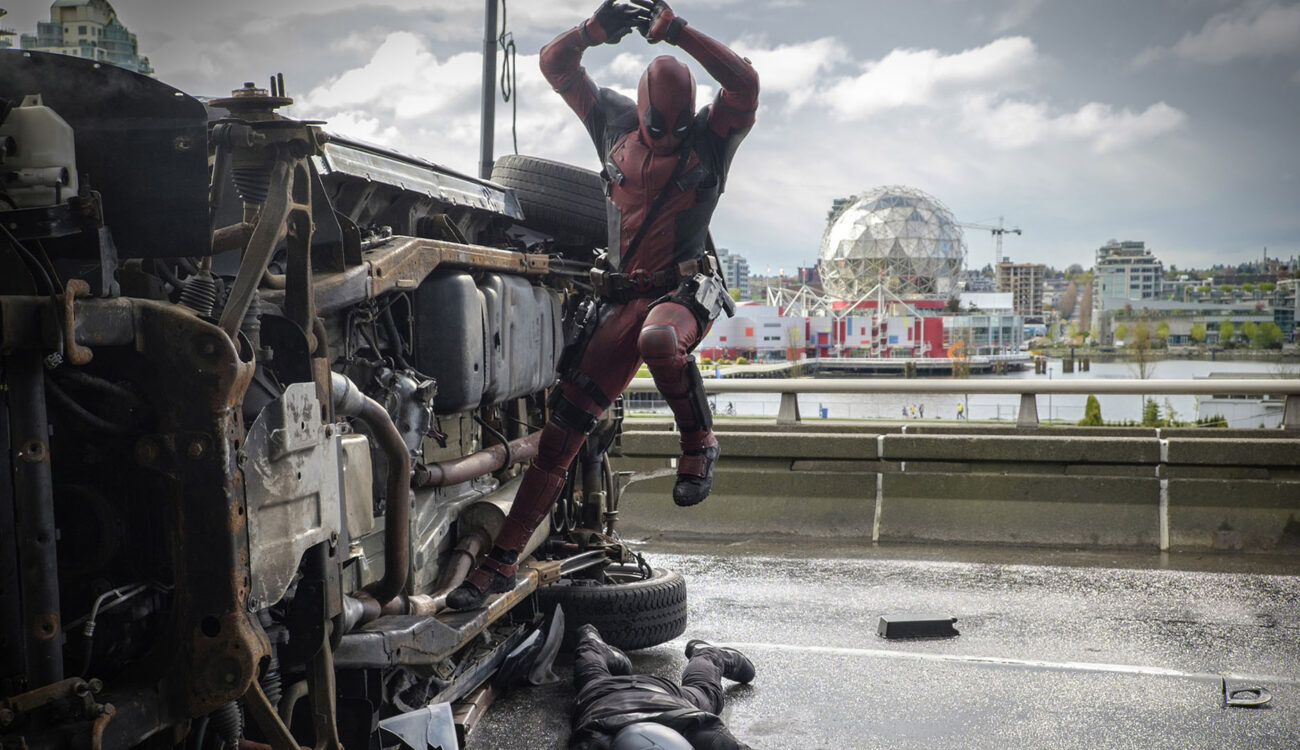 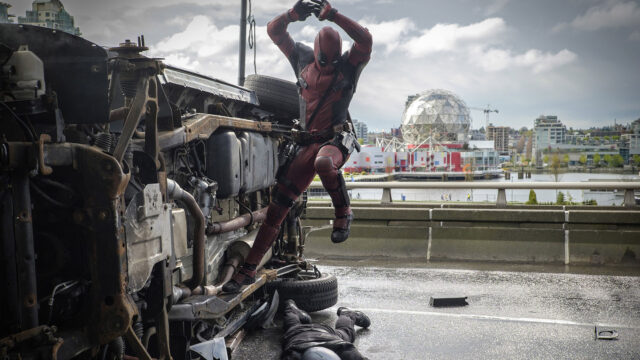 At long last Adobe seems to have found a crack in Hollywood’s historically Avid-centric skin. Here are some free Deadpool handheld camera presets from Jarle Leirpoll. It seems David Fincher’s choice to cut Gone Girl on Premiere Pro may have been the key influencing factor for both the Coen Brothers and Deadpool director Tim Miller’s choice in NLE this time around.

Johnny Elwyn’s recent write-up, Editing Deadpool and Hail, Caesar! in Premiere Pro, is a great read with some insightful interviews of how this took place.

While you’re reading all that, you can download Jarle Leirpoll’s free handheld camera presets (direct download here) which were created for Deadpool.

The presets let you simulate handheld camera movement on a locked off shot in your Premiere Pro timeline, something which could be very useful indeed.