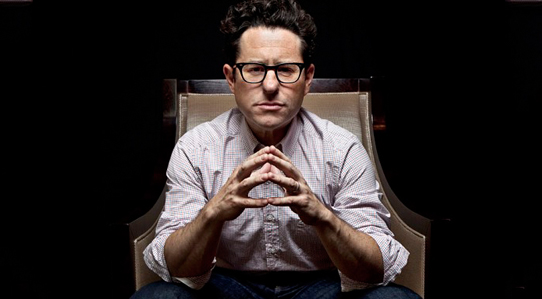 Wall Street Journal recently caught up with Director JJ Abrams to discuss the latest Star Wars film. The Sci-fi specialist discuss’ the standard for cinema, and how he is among the few (certainly within this genre) to utilize the use of 35mm film stock.

The latter sentence perhaps needs a prefix, as much of the film due to its genre will make use of visual effects, and therefore digitally produced. But despite this, JJ Abrams insists that the analog workflow holds merit and is important into retaining the aesthetics of such a pinnacle cinema series.

When questioned about the large amount of digital use within his 35mm film workflows:

“Movies like “Star Trek” and “Star Wars,” you have so much that will be created or extended digitally, and it’s a slippery slope where you can get lost in a world of synthetic. You really have to keep away from that, especially with “Star Wars,” which I wanted very much to feel like it is part of another era.”

It’s no secret that 35mm is a dying medium, which is no surprise with the advancements of digital cameras and expense of analog film. Yet JJ Abrams re-emphasises the importance of the golden cinema standard.

“I’m actually a huge fan of digital as well. I appreciate how that technology opens the doors for filmmakers who never had access to that level of quality before. However, I do think film itself sets the standard for quality. You can talk about range, light, sensitive, resolution — there’s something about film that is undeniably beautiful, undeniably organic and natural and real.

I would argue film sets the standard and once it’s no longer available, the ability to shoot the benchmark goes away. Suddenly you’re left with what is, in many cases, perfectly good but not necessarily the best, the warmest, the most rich and detailed images.” -JJ Abrams talking to the WSJ.

The expense for such a blockbuster with heavy digital influence would no doubt be lightyears cheaper in a completely digital workflow; it just goes to show the extent of many purists views on the film v digital debate.

via/ The Wall Street Journal