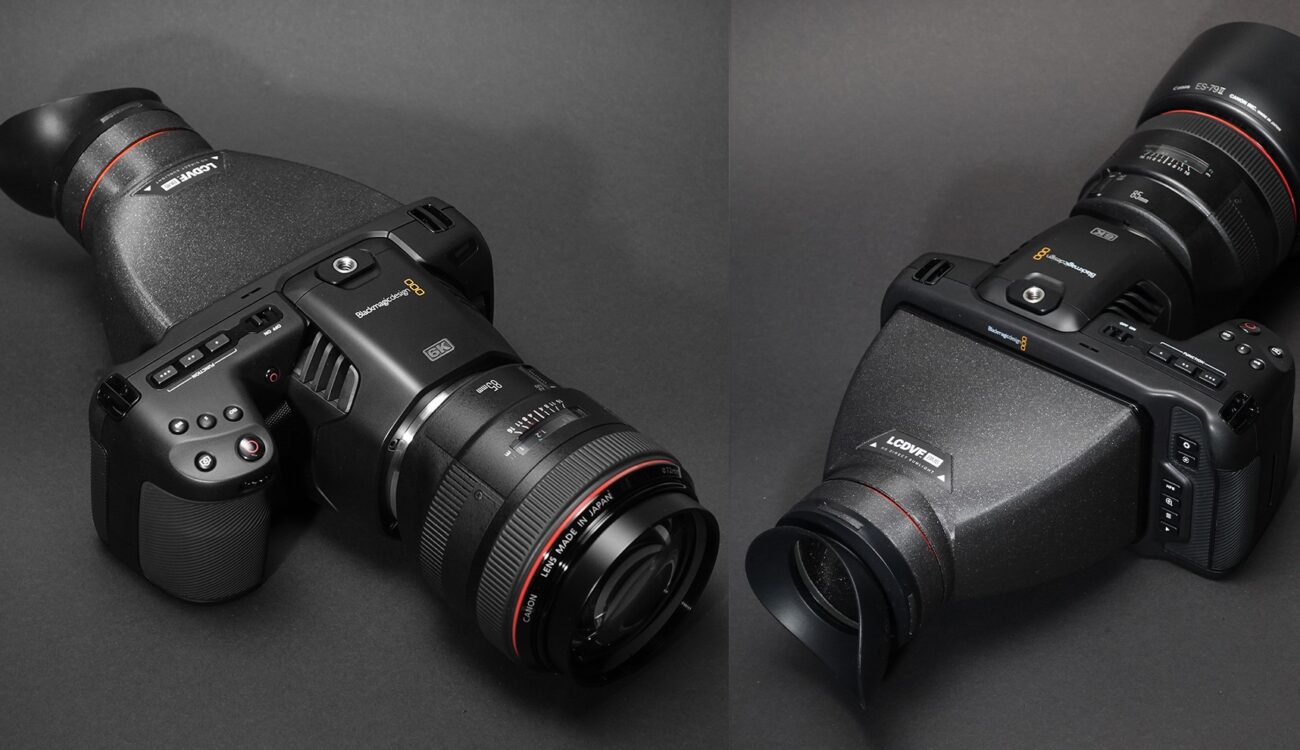 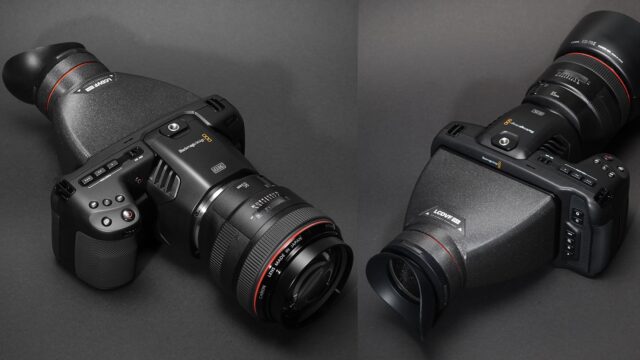 Blackmagic Pocket Cinema Cameras 4K (our review) and 6K  (our review) have gotten very popular among filmmakers. They offer great image quality with solid codecs for a very affordable price. Numerous third-party accessories for this camera have already been released to compensate for these cameras’ downsides – particularly battery life and support for SSD media. When it comes to ergonomy, another downside of BMPCC 4K and 6K is the absence of a viewfinder.

Kinotehnik is a camera accessories manufacturer based in Estonia. They are known mostly for their LCDVF viewfinders and Practilite series of lights. The company just introduced LCDVF BM5 – their new viewfinder for Blackmagic Pocket Cinema Cameras 4K & 6K.

While Kinotehnik claims their LCDVF BM5 is a world’s first viewfinder for the BMPCC 4K and 6K, I personally know filmmakers who have been using viewfinder from a Brazilian company GRID with their BMPCC 4K. To be fair, GRID 5.0 viewfinder is quite expensive at $241 and the distribution might be a bit problematic. My point is, that Kinotehnik LCDVF BM5 certainly isn’t the world’s first in this regard.

The new viewfinder is a loupe only, so it uses Blackmagic’s own display. It features magnification of 200% specially tailored for BMPCC 4K and 6K 5” LCD screens with AR coated and optically corrected lens with 50mm clear aperture. It blocks all ambient light and lets users shoot in direct sunlight. It will also have 46mm threading to attach diopter correction lenses. 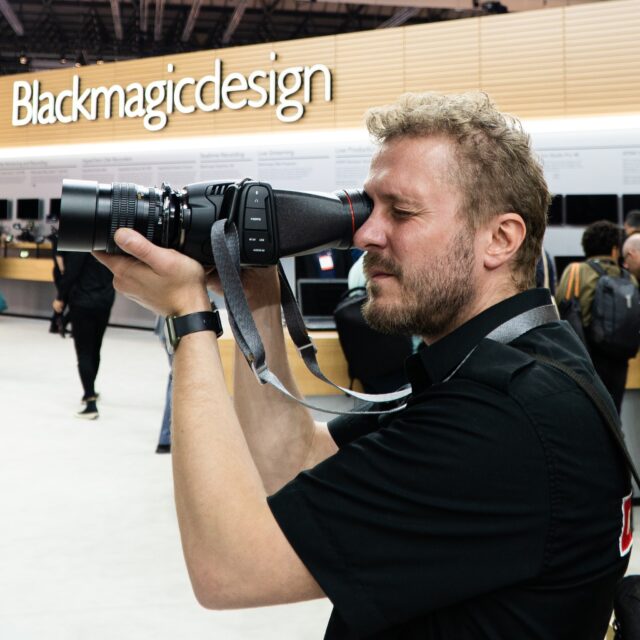 Another advantage of a viewfinder is the additional stabilization it provides to the camera when shooting handheld – the eye acts as another “anchor point” and helps to get more stable footage. Thanks to the magnification it also helps with manual focusing.

The LCDVF BM5 is robust and durable with no moving parts. It is splash and dustproof and the eyecup can be flipped 180 degrees, which allows either left or right eye usage. A strong magnetic quick release frame adheres to the perimeter of the LCD screen and makes sure the viewfinder holds well in place.

The achromatic lens pair included in the LCDVF BM5 consists of two vacuum-cemented optical components to form an achromatic doublet which is computer optimized to correct for on-axis spherical and chromatic aberrations. 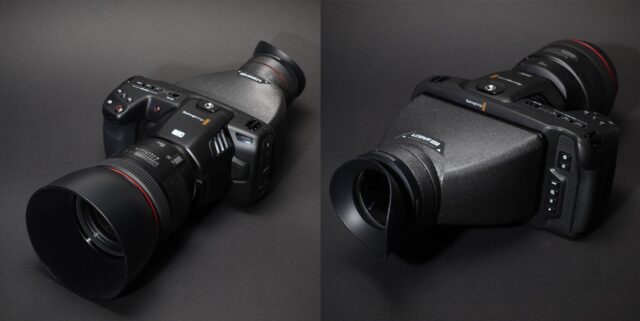 There is no official information from Kinotehnik about the price and availability of the LCDVF BM5 yet. I expect the price, however, to be similar to other viewfinders from this manufacturer, which are priced slightly under $100.

What do you think of the Kinotehnik LCDVF BM5 viewfinder? Have you been looking for a solution like this for your BMPCC 4K or 6K camera? Let us know in the comments underneath the article.