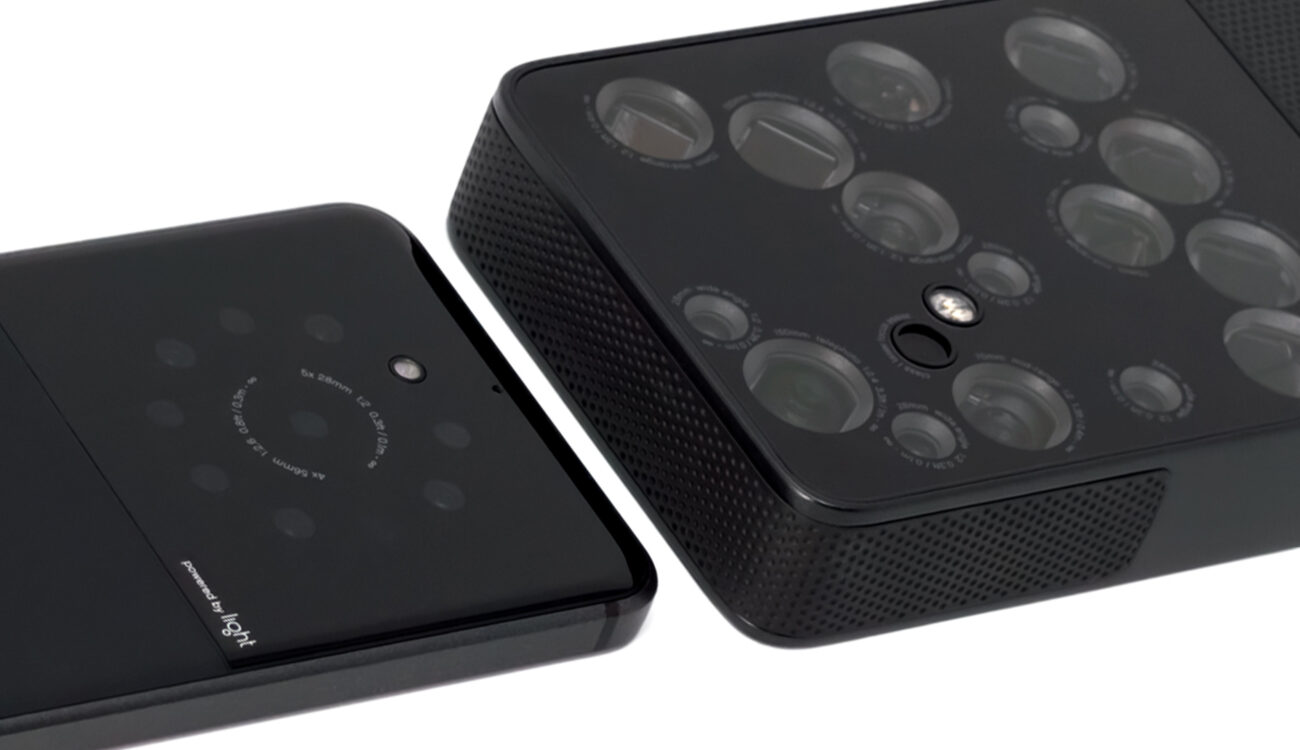 As part of a $121M series D funding round, German manufacturer Leica –among others– invests in Light. The startup tech company focuses on multi-lens cameras which make massive use of computational imaging. With fresh money and the renowed Leica brand in their back, new fields of products are in plain sight. 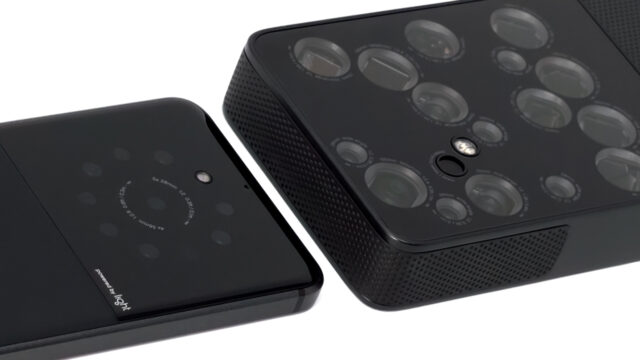 Remember the Light L16 concept camera which actually became a reality in 2017? This pocket-sized camera is able to capture 52 megapixel snaps with 16 lenses (and therefore 16 sensors). All the individual images will be combined into one single 52 MP picture using computational imaging. Now, with another $121M at their disposal, the company wants to drastically expand their lineup.

If you’re still not sure about what exactly the L16 camera concept is, this quote by SoftBank’s Partner Akshay Naheta (SoftBank led this Series D funding) might clearify things:

Light is a world leader in computational imaging. By replacing mechanical complexity with digital sophistication, they have been able to drastically reduce the size, weight, and cost of traditional cameras. This has paved the way for a whole new era of intelligent imaging applications.

As a first product, and after three funding rounds in which Light raised a total of $64.7M, the L16 camera was announced in 2015 and released in 2017. The L16 is a pocket-sized 52 megapixel beast of a camera. In terms of video it’s capable of shooting 4K video but it only uses single lenses out of its 16-lens arsenal. Choose between 28mm, 70mm or 150mm. No image-fusion in video mode, at least not yet. 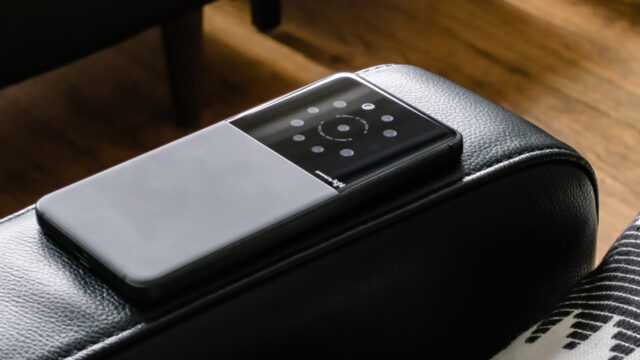 Now the German company Leica, a long-standing manufacturer of photography equipment joins Light’s journey. With the $121M series D funding, the total amount of cash raised by Light now sums up to a massive $185.7M. The exact amount of cash Leica has invested in Light hasn’t been disclosed but according the blog post, Light welcomes Leica to the family. This investment might prove the capability of Light when it comes to developing new technologies and products in the future.

said Dr. Andreas Kaufmann, Leica Chairman of the Supervisory Board.

According to the blog post, Light is working on a much broader lineup of cameras and devices based on computational imaging. Such as a so-called Concept9 phone, some kind of dashcam for autonomous vehicles and –hopefully– some serious filmmaking device, too. 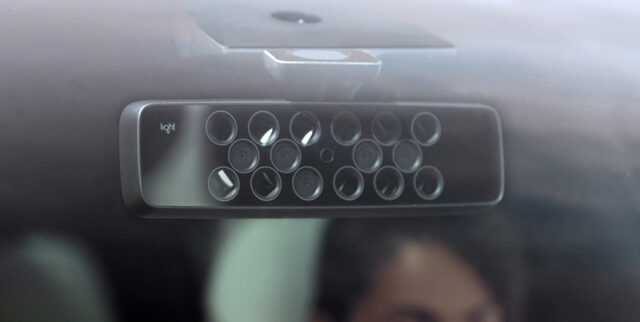 For now, especially the prototype pictures of the upcoming mobile phone (camera) seem to be interesting. While we’re still waiting for the RED Hydrogen One, maybe this new camera concept has the potential of disrupting the mobile phone camera business. It really seems that Light and its new partners are breaking new ground here, and I can only hope that filmmaking is one of the areas of new innovation.

This $121M funding is pretty impressive, indeed. Hopefully that pile of cash will result in some neat filmmaking device which includes the image-fusion tech. Less noise, smaller size, exeptional image quality without heavily investing in lenses? Sounds interesting to me! Let’s see what the future holds.. For now, you can pick up a L16 camera for €2,050 directly from Light’s online shop.

What do you think of Light and their L16 camera? What kind of product would you like to see in the future? Share your thoughts in the comments below!