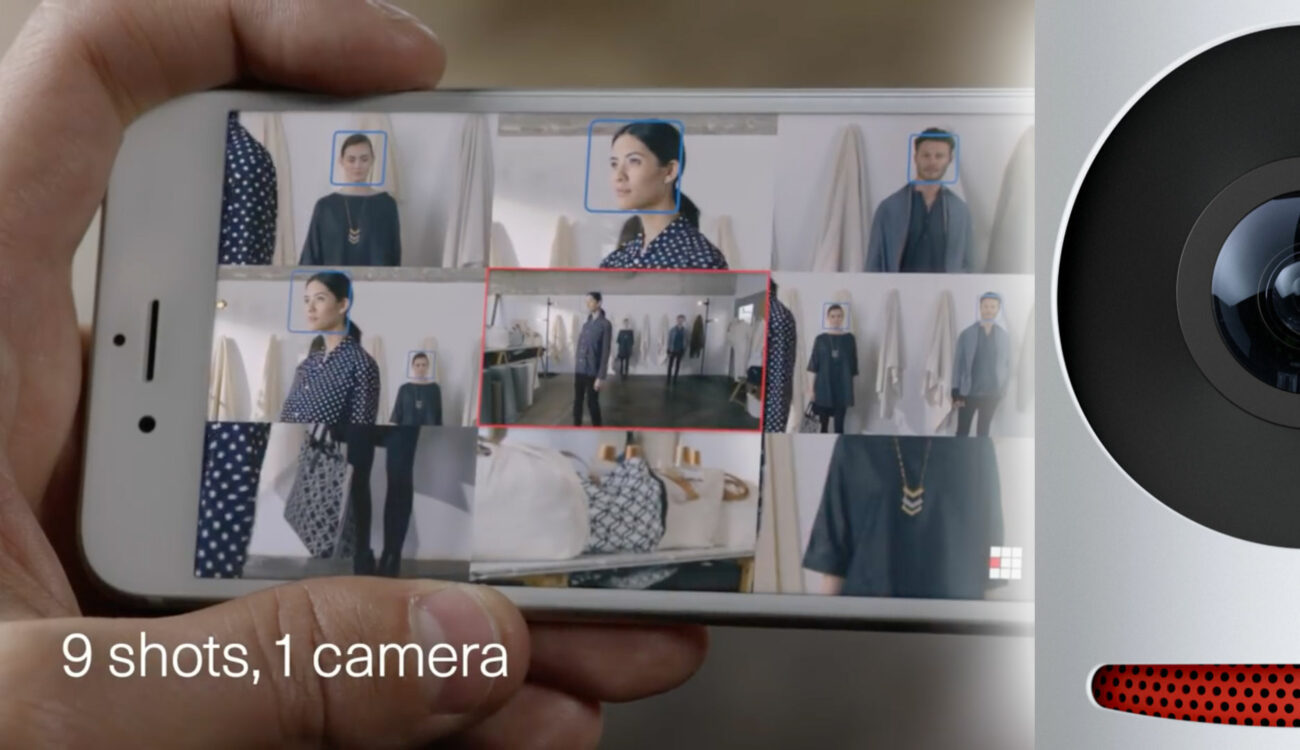 At the Consumer Electronics Show (CES) 2016 in Las Vegas, Livestream just announced a new type of product called “Movi” (which probably won’t please our friends from Freefly who have established their brand MøVi for their gimbal stabilizers).

Livestream Movi is a kind of pseudo-multicam camera, which creates the illusion of having multiple cameras cover a music concert or any other event by utilizing smart software. 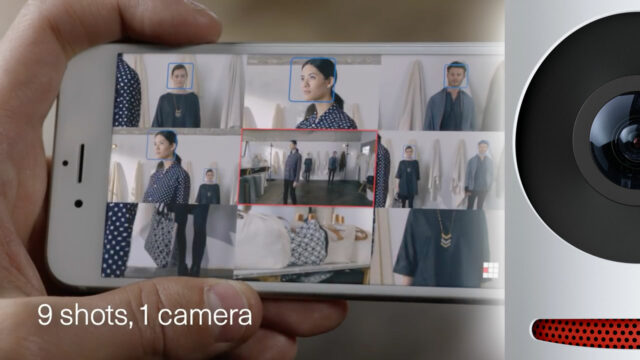 It’s definitely not a high-end professional product, but it comes in at a rather low price point of only $399, and only $199 during its introductory period as a pre-order. Almost a no-brainer for the functionality it promises to have, cheaper than a GoPro.

Of course it is in fact only one viewpoint, but its UHD (3840 x 2160 pixel) resolution allows the software to choose different parts of the image it’s recording and generate “fake” perspectives automatically. Initially there’s only an iOS app that offers you to edit on-the-fly, also automatically detecting faces and “other points of interest”. You can do pseudo-pans and pseudo-zooms, all using your fingertips on the touchscreen. 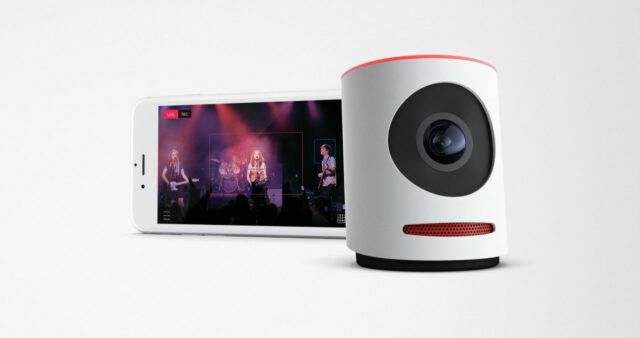 Despite the fact that it’s a product by Livestream, the video doesn’t need to be streamed live if you don’t want it to be, it can also be recorded and be published or further post-processed later.

Movi has a built-in battery that lasts around one hour, but with their additional “Movi Boost” you can get another 10 hours of battery life, and the accessory also adds Ethernet and LTE connectivity (they sell them in a set with a stand and some other gimmicks calling this “Movi Pro”).

This is definitely a product worth looking at in my opinion, but of course it can never replace a real multi-camera setup, particularly not a manned one. Also, you really only have one viewpoint, but for some small things and private recordings of events, this might just be enough. This is the first time that I see that 4K / UHD resolution is used effectively for an added value in a product, and it’s not just increasing delivery resolution for the sake of it, while most people only have 1080p displays and TVs.

However, I would love to see the software that they have developed available to be used with other, more professional cameras. The size and price of the Movi camera makes me think that this must have a GoPro-ish look, meaning that it will be relatively wide angle (they also say it should be set up closer to the action that usual multi-cam setups) and also particularly bad in low light. I also have no clue how it will behave in changing lighting conditions, which is something to consider during concert shoots. Other professional 4K cameras would offer a large sensor look, interchangeable lenses (and thereby further expanding the use of the auto-detecting software) and last but not least much higher low light sensitivity.